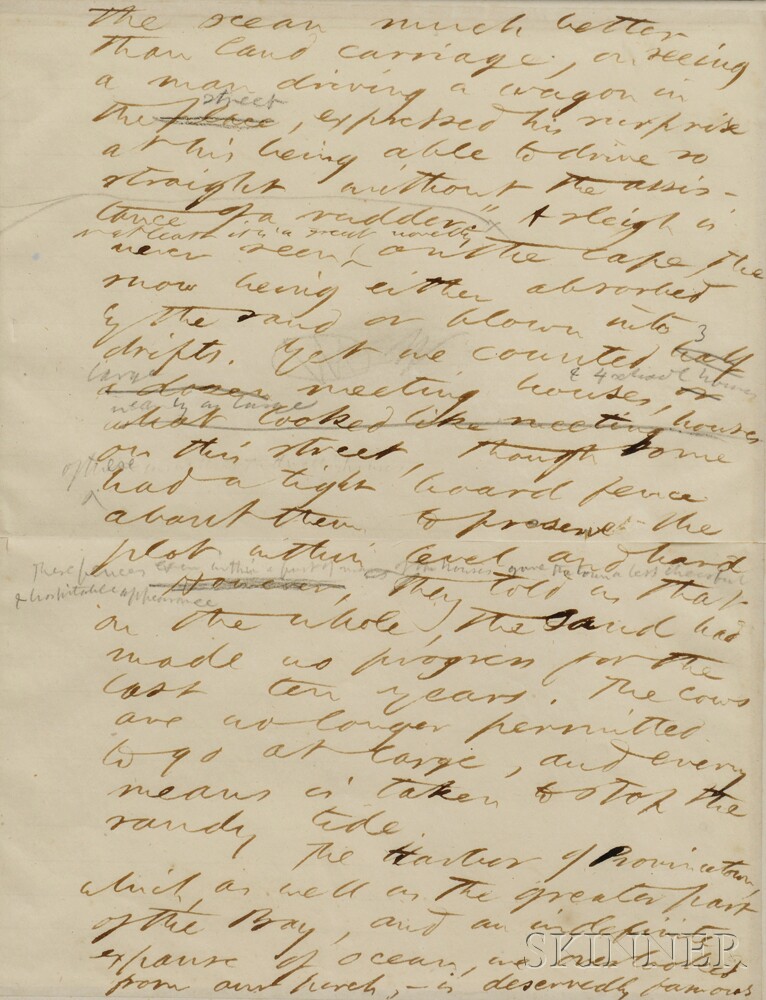 THOREAU, HENRY DAVID. The Writings of He 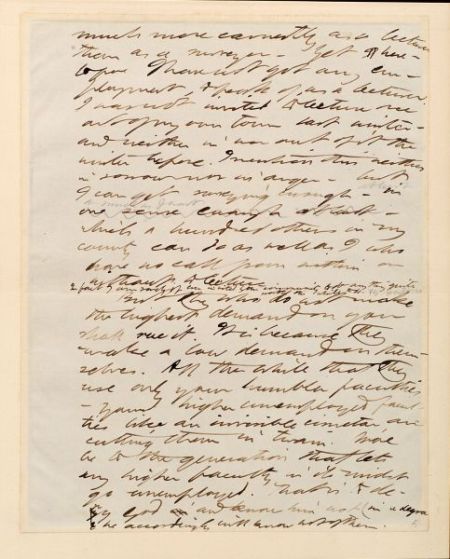