Five photograph albums with over 1,000 p 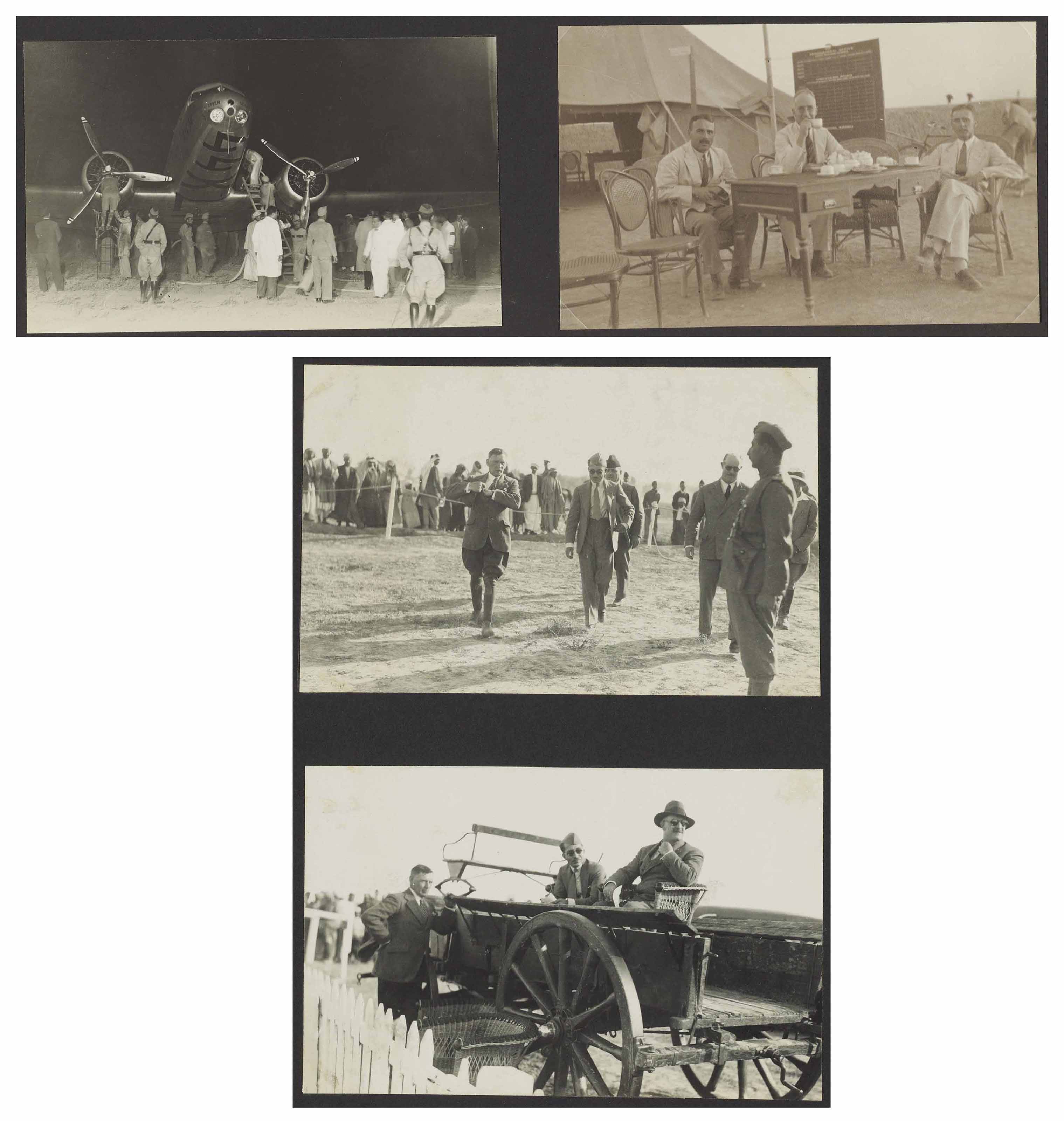 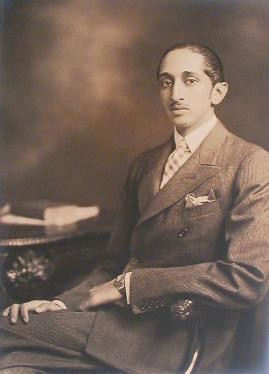 Large archive pertaining to the Maharaja

Large archive pertaining to the Maharaja 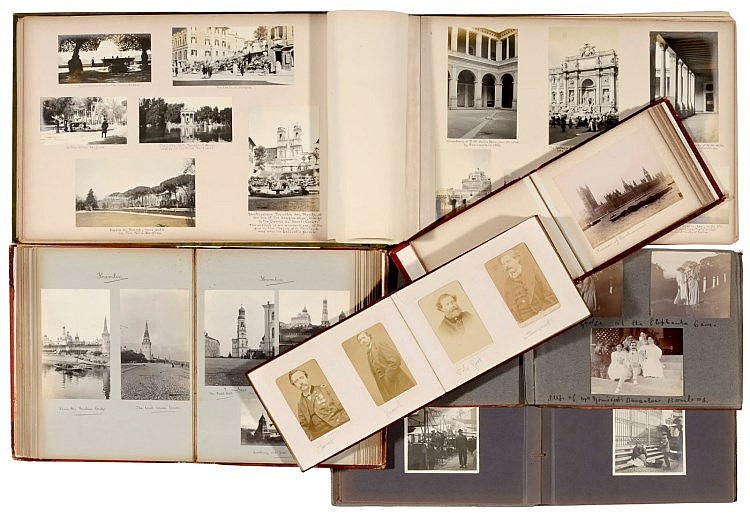 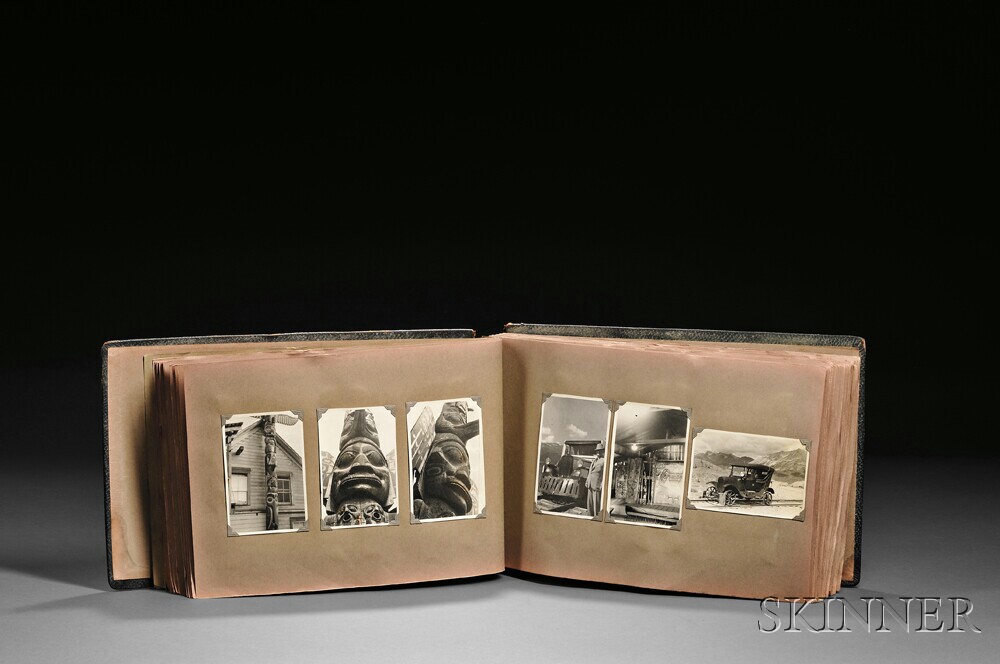