Caricature of a golfer, original coloure

A 19th century print of 'The Last Match'

Two hand coloured engravings to include

A pair of monochrome mezzotints by B.W.

Gwyn Jones: a pencil drawing of the Guil

Four cartoon caricatures of Servicemen b 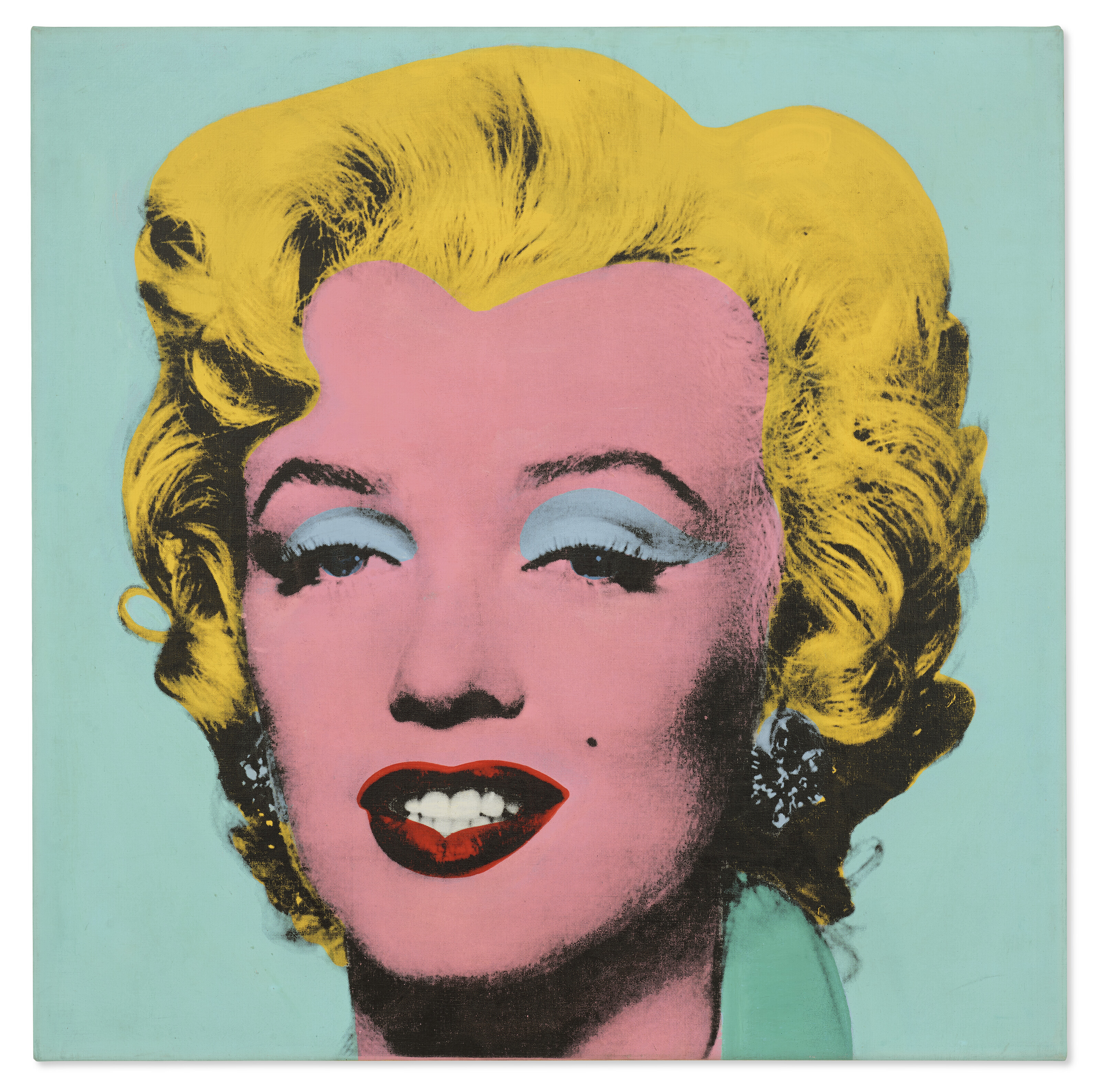