A Great War M.M. Group of Three to Priva 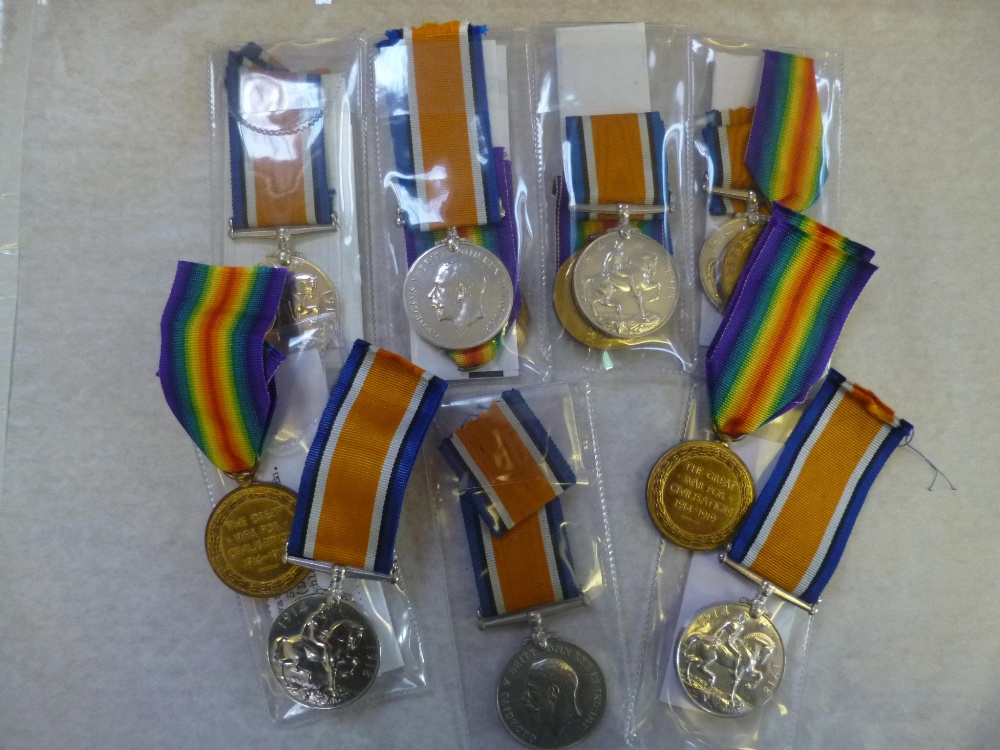 A World War One trio consisting of a 191