WORLD WAR II, HIROSHIMA BOMBING]. LEWIS, Robert A., Captain, U.S. Army Air Corps, Co-pilot of the "Enola Gay." Autograph inscription, signature and flight-path diagram, on a large "AAF Cloth Chart" of "East China Sea" (including southern Japan), CARRIED ON THE ENOLA GAY'S HISTORIC MISSION, 6 August 1945. 30½ inches, vibrant color-printed map on cloth, depicting map "C-53 East China Sea," extending from parallels 15 o to 37 o North and meridians 120 o to 146 o (verso bearing map C-52), the map prepared by the Army Map Service, dated February 1945, a few threads at extreme edges loose . TARGET HIROSHIMA: THE FLIGHT-PATH OF THE "ENOLA GAY" ON A MILITARY MAP CARRIED ON THE HISTORIC MISSION, 6 AUGUST 1945 A highly detailed military map (printed on fine-weave cloth for durability) CARRIED ON THE HIROSHIMA MISSION by Co-Pilot Robert A. Lewis Tinian Island (where the aircraft took off) and Iwo Jima Island are circled in ink in the lower right-hand portion, and Lewis has carefully drawn arrows representing the aircraft's flight path to Hiroshima and back. At the far right, in large block letters, Lewis has written "Hiroshima Bombing Aug 6, 1945 8:15 a.m. This map was carried on flight by Capt. Bob Lewis." Below, in cursive, he adds: "Attested as True Col. Robert A Lewis." The atomic age dawned with a single cataclysmic event: the detonation of an atomic bomb over the Japanese city of Hiroshima, at 8:16 a.m., August 6, 1945. Lewis's map was carried on that fateful mission, on the B-29 Enola Gay , which took off in pre-dawn darkness from Tinian Island in the Marianas at 2:45 a.m. Piloting the four-engine aircraft was Col. Paul Tibbetts, Commanding Officer of the 509th Composite Group, a unit specially formed and trained in the highest security for this special mission. Flying as co-pilot was Capt Robert A. Lewis of Brooklyn, New York. In the aircraft's bomb-bay rested a single 9,000-pound bomb unlike any other ever carried into combat. The ten-man crew had trained for almost a year for this "very special mission" that could "end the war," but only Col. Tibbetts and the radio operator knew anything of the potential power of the mysterious weapon they carried. After an uneventful flight of over five hours, the aircraft made its bomb run and at 8:15 the bomb, code-named "Little Boy," fell earthwards from the aircraft's open bomb bay. It detonated with devastating destructive power at exactly 8:16:02 a.m. In Lewis's autograph logbook he recorded the awesome event: "there in front of our eyes was with out a doubt the greatest explosion man has ever witnessed...a column of white cloud...in less than 3 mins. reached 30,000 feet and then went up to 50,000...This experience was more than anyone human had ever thought possible. It just seems impossible to comprehend...I honestly have the feeling of groping for words...or I might say My God what have we done. If I live a hundred years I'll never quite get those few minutes out of my mind..." (Lewis's log of the mission was also part of the Forbes Collection, sold at Christie's, 27 March 2002, lot 172, $391,000). Provenance : Captain Robert A. Lewis; Stephen K. Lewis, his son (sale, Sotheby's, 31 October 1985, lot 212). 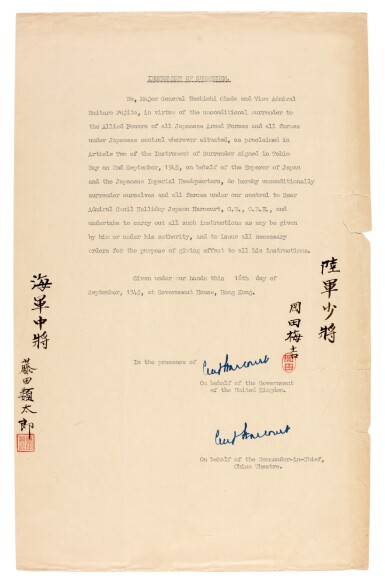 Two telephone directories for the Britis 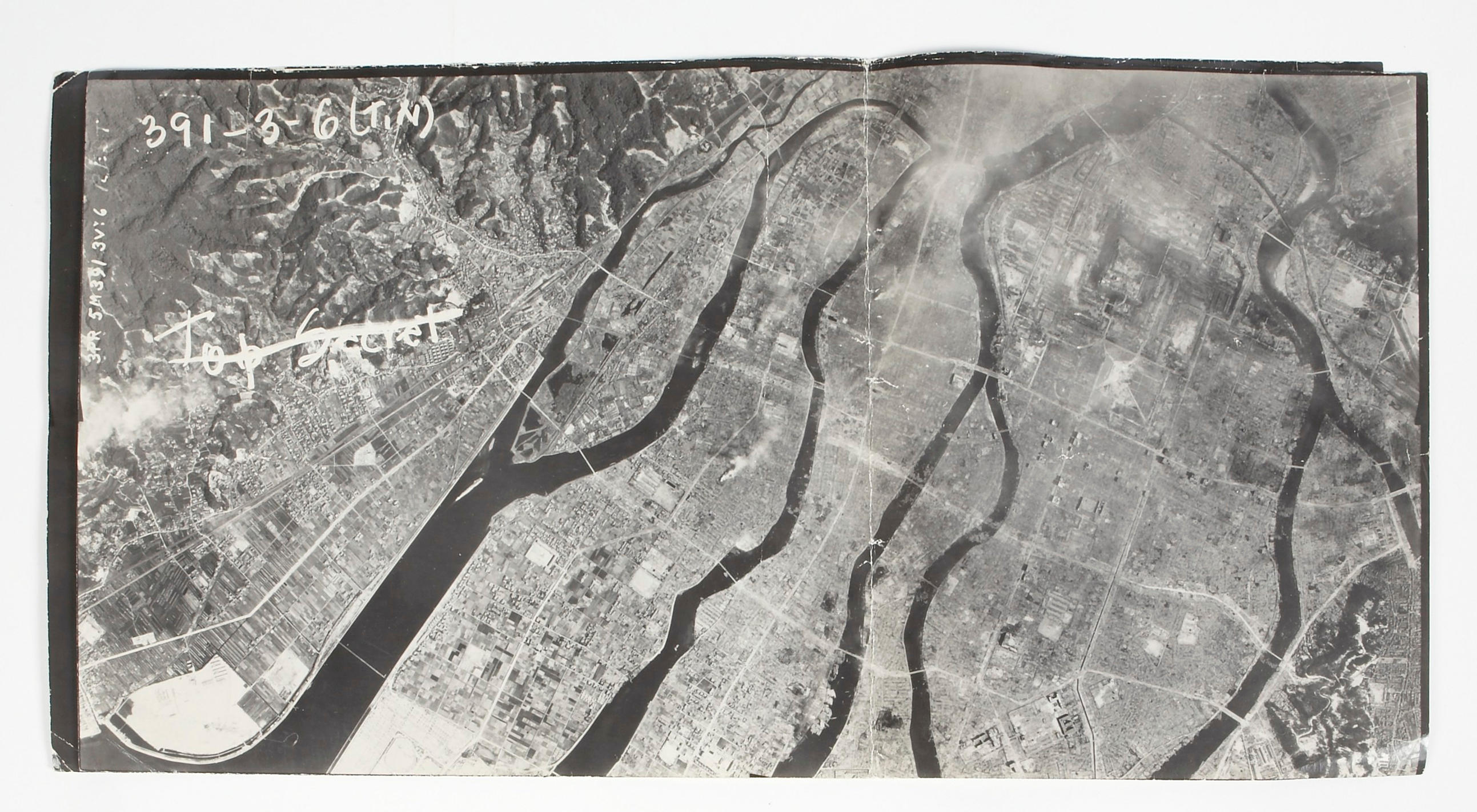 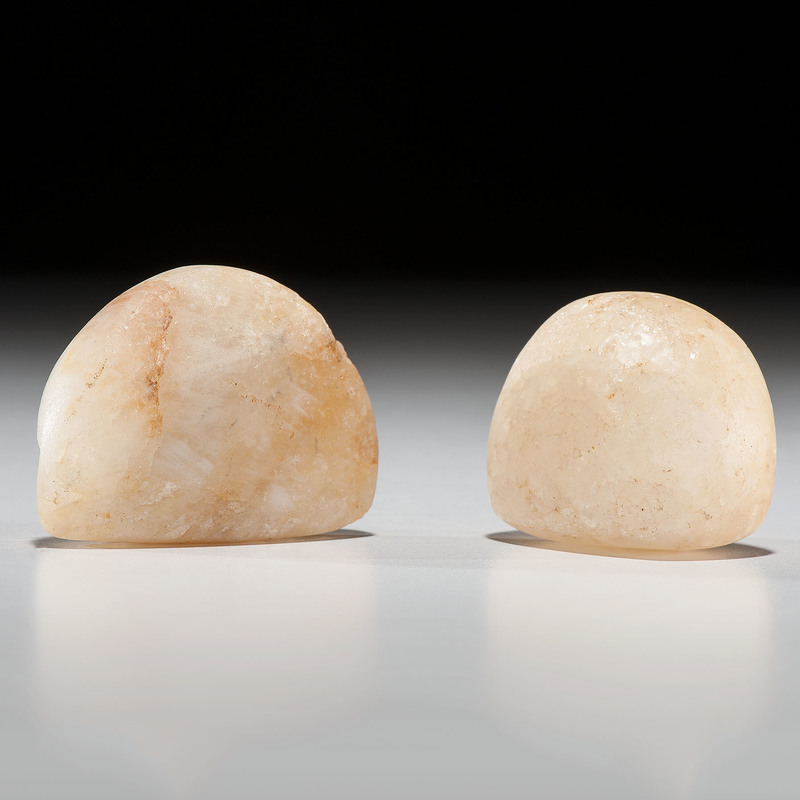 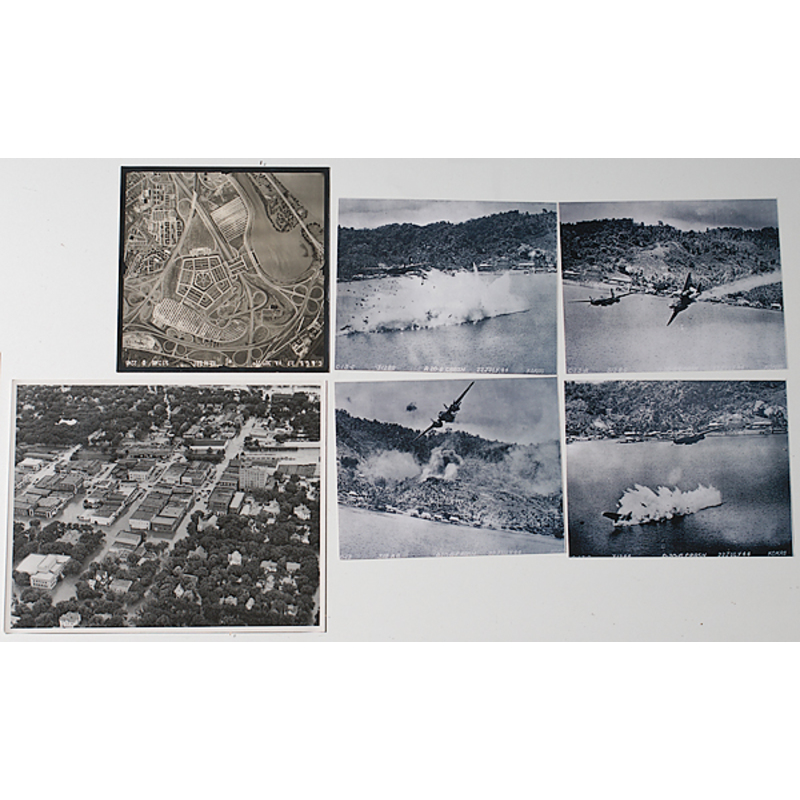