In 1926, the Lagonda directors made an abrupt move upmarket from producing a range of utilitarian light cars. They introduced a beautifully made twin high-camshaft two-litre car. These elegant machines had a most sporting chassis with factory-produced coachwork of the very highest quality as demonstrated by the exceptionally large numbers of cars still wearing their original bodies. The four-cylinder models were joined by a six-cylinder version with a magnificent pushrod o.h.v. engine in a lengthened chassis that was developed into the outstanding three-litre model. A descendant of the vintage 16/65, it was a far more flexible, not to say, a powerful companion to the better known two litre model. To take a more commodious touring and saloon coachwork, it came with high and low chassis options and by the 1930's, it had grown into a large, handsome touring car with a 10ft 9in wheelbase and a choice of fabric or fully paneled painted bodies characterised by their sleekly rounded radiators and P100 headlamps. The six-cylinder, 2,931cc overhead valve engine was designed by Arthur Davidson, the designer of the classic twin-cam two-litre unit. Offering around 80bhp in its original form, the capacity was increased to 3,181cc in 1931 and, in so doing, produced an engine that was immensely robust and smooth. The earliest known history of this car was when it was acquired in 1966 in a bedraggled condition. The new owner undertook a six year, chassis-up, nut and bolt rebuild. He was an electrical engineer and made an excellent job of the chassis, rewiring and most of the mechanics. He subsequently sold it after his personal circumstances changed. It then passed to Paradise Garage who, in 1987, sold it to a Lagonda Club member who used it little. It was then sold on in 1990 to a collector who took it to Dublin where it was again stored with little use. AUL 728 showed signs of little use since the rebuild with a number of minor issues surfacing when the vendor at the time took charge and it was reported to drive not as well as she should. These problems were immediately addressed however, en route to his first Lagonda Club meeting, the big-end failed and the car had to be trailered home. The block was then sent to Gosnays Engineering in Romford, skilled and reliable engineers, who carried out a full rebuild including the addition of a new fast road cam and followers, new white metal bearings, new pistons, rings etc. Whilst stripped, all other matters were attended to including rebuilding the cylinder head (including new springs, guides and valves), relining the clutch with a new driving plate, relining and correcting the geometry on the brakes, fitting a new stainless steel exhaust system, rebuilding the carburettors and having the radiator re-cored. The gearbox, back axle and chassis were good and required no attention. Once re-assembled and the engine re-fitted, an 800 mile trip to Le Mans and back took place for the Lagonda 75th anniversary tour. The journey was completed without issue. Since then, this most elegant of sporting tourers has been continually improved. The interior was re-trimmed with the seats re-upholstered and re-covered. The chassis and body frame are solid and require no attention. With enormous character and timeless styling this delightful Lagonda open seat tourer is a delightfully handsome example. 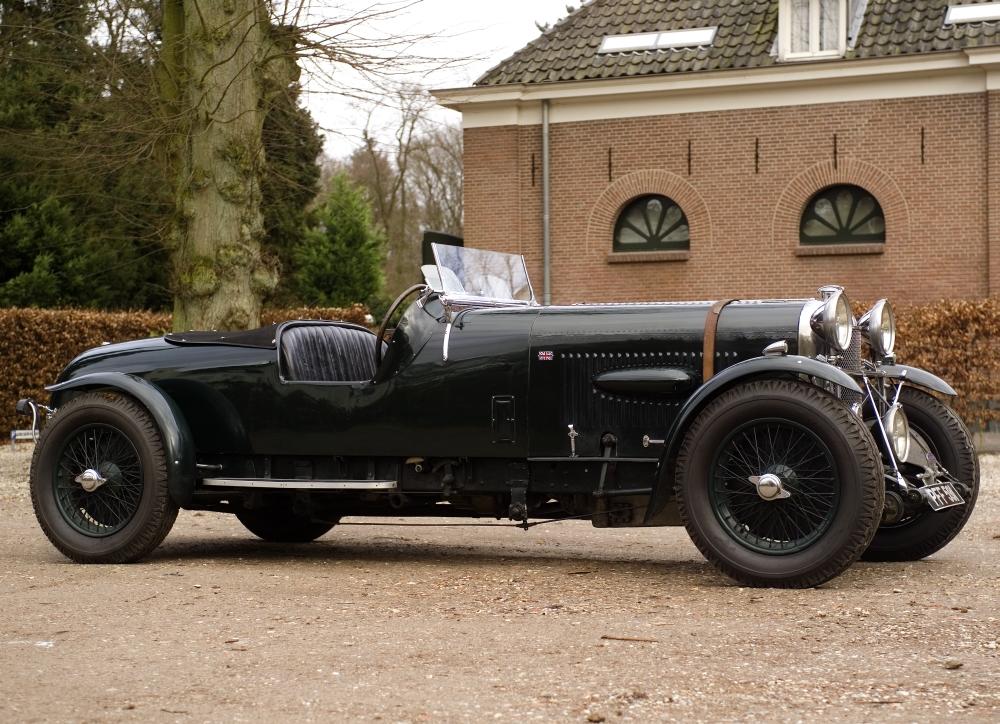 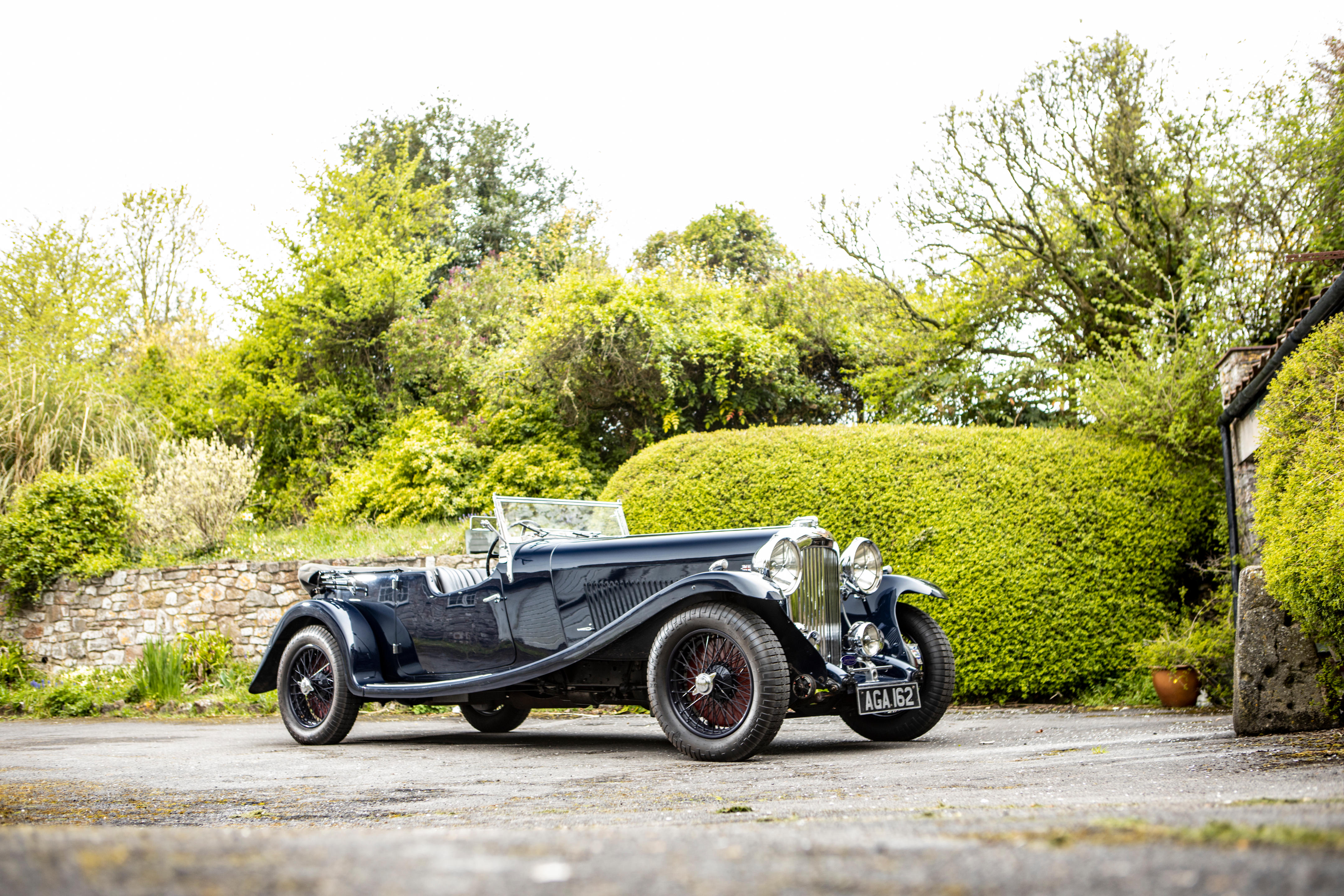 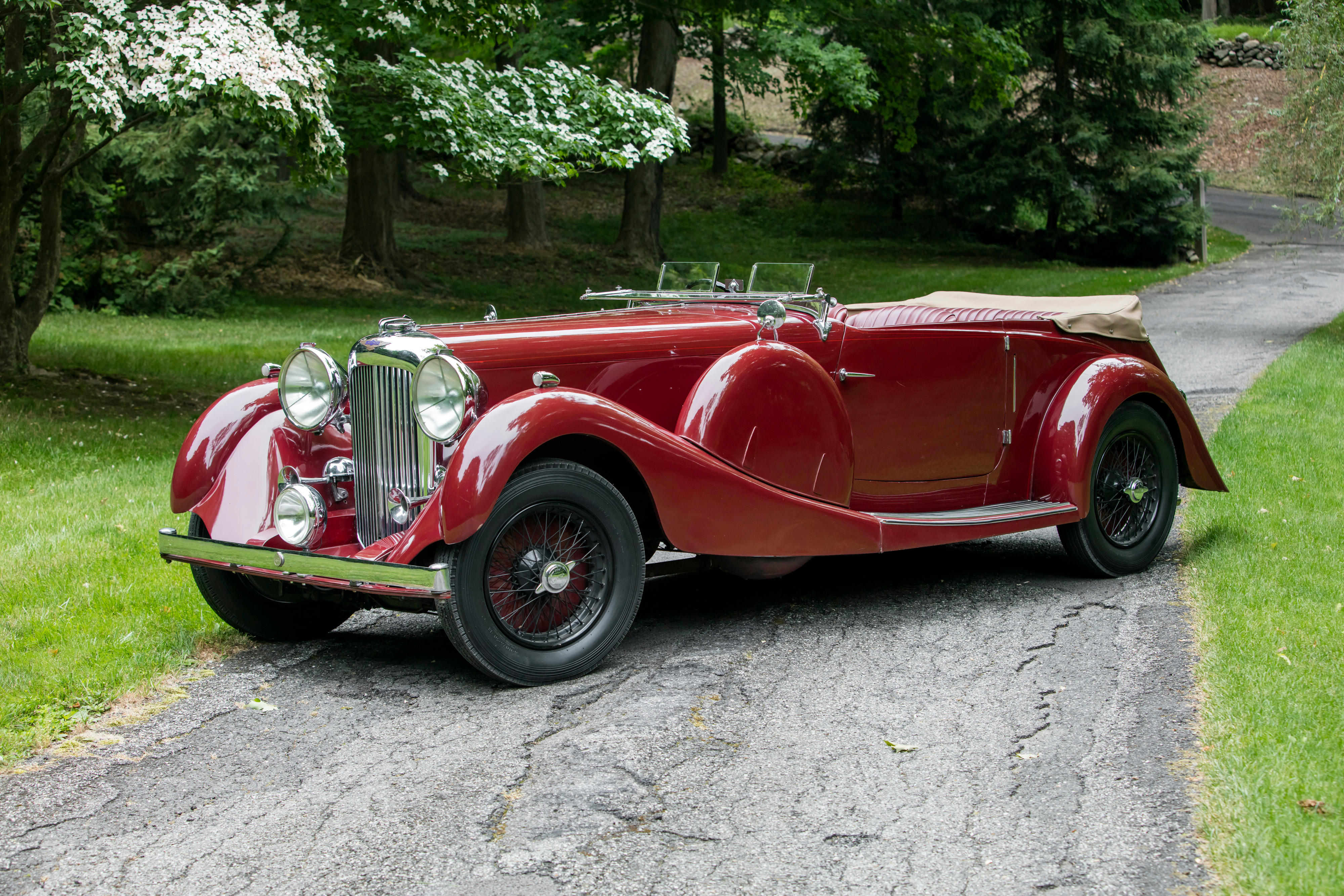