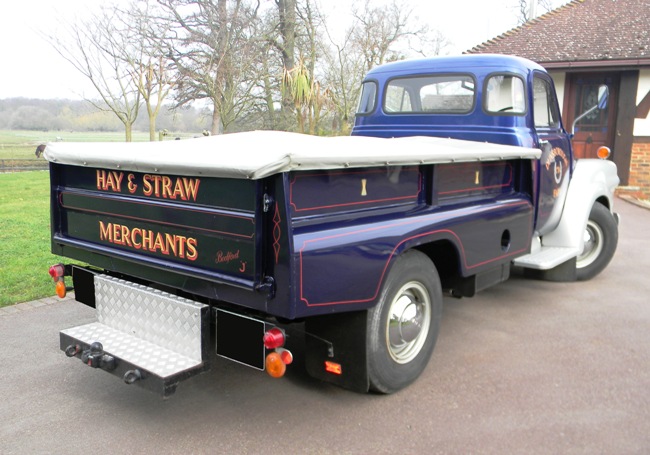 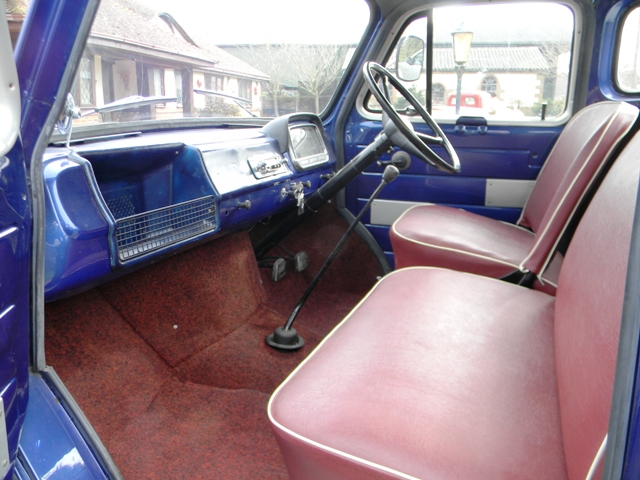 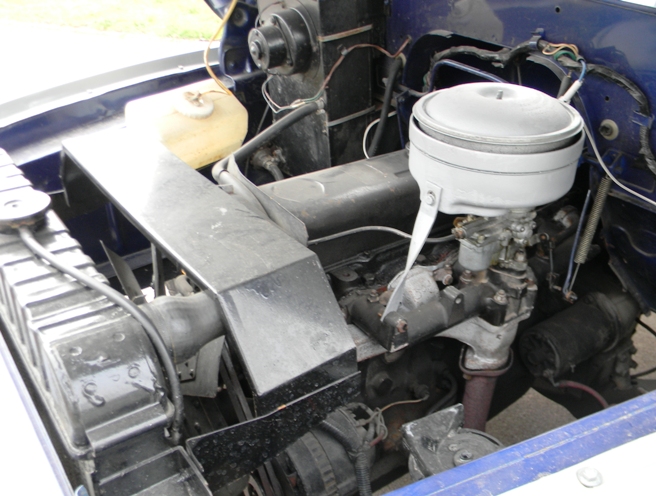 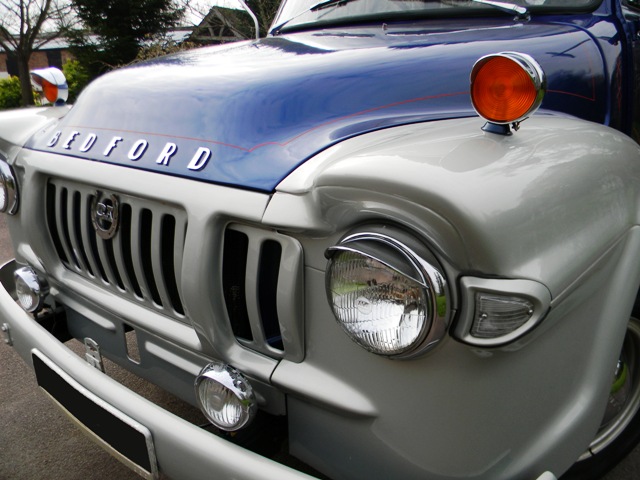 Bedford was a subsidiary company of Vauxhall Motors which was the provider of commercial vehicles for the UK and export markets. The origins of Vauxhall Motors can be traced to 1857 when Alexander Wilson founded the Vauxhall Iron Works in Wandsworth Road, Vauxhall, London. Vauxhall Motors moved to Luton in 1905 and in November 1925 Vauxhall was acquired by General Motors. During World War II production of civilian vehicles was suspended, and Vauxhall was given the task of building the Churchill tanks. Production resumed after War using the tried and trusted K, M and O types introduced in 1939, and these gave way in 1951 to the new S type and later it's 4x4 relative the R type. This was chosen by the Armed Forces and was to be the standard 4 ton truck for many years. Another milestone in 1955 was the opening of the Dunstable truck plant. Normal trucks were not neglected with the A type appearing in 1953 and followed by the D and J types. These were still being sold for export well into the seventies when British trucks were virtually all forward control types. This rare metal sided J Class was subject to a complete body off restoration about eight years ago, finished in dark blue with silver front wings, beautifully coach lined in red, the load bed is fully wood lined and the cab interior restored in dark red. This rare metal sided example reportedly drives superbly and comes to auction with a fresh MoT test certificate.