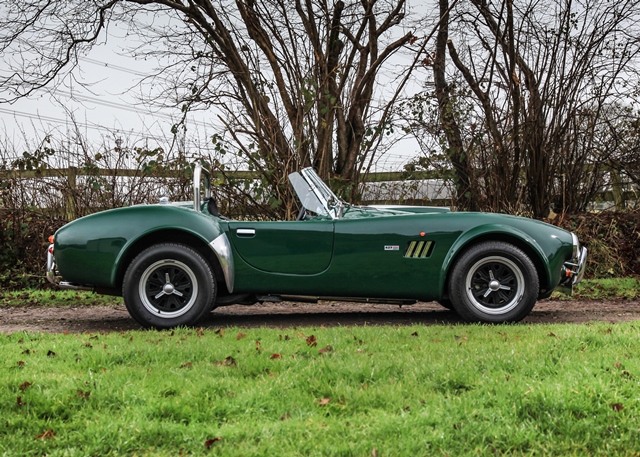 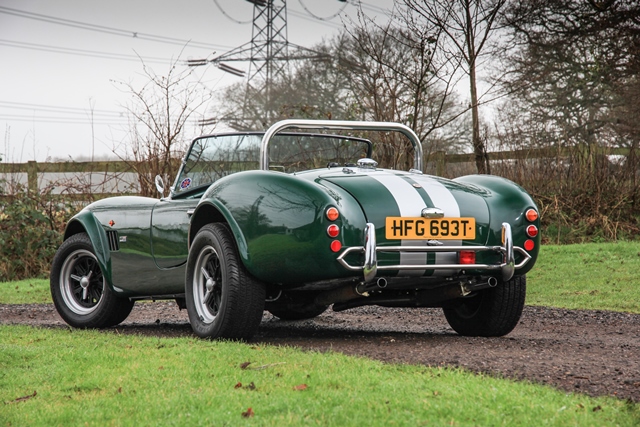 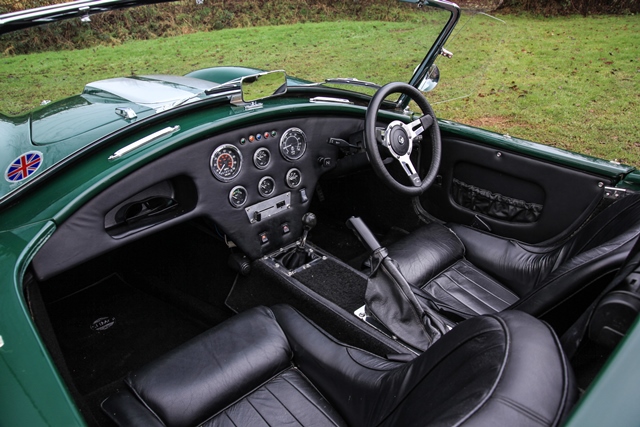 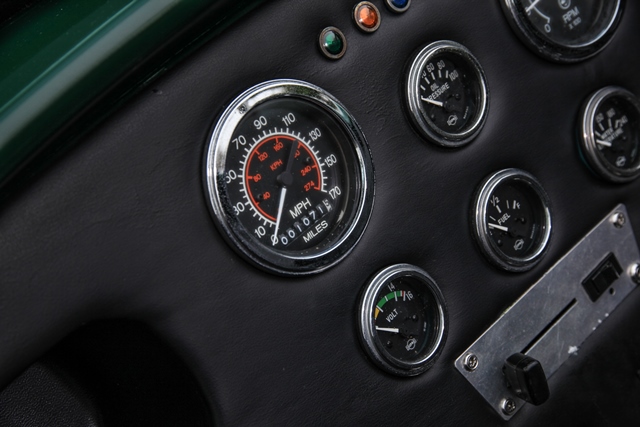 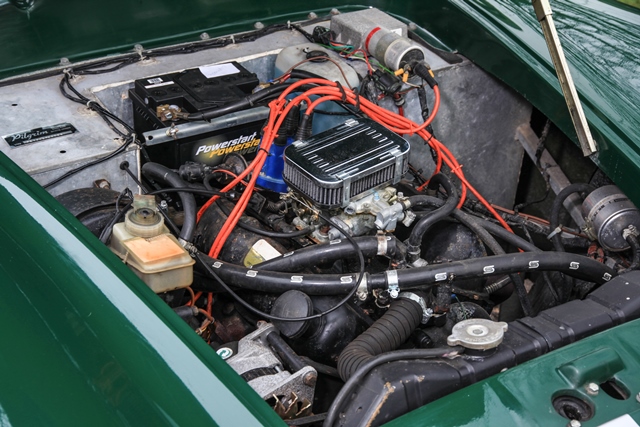 1978 AC Cobra by Pilgrim Lot Number 116 Registration HFG 693T Chassis Number PS1992602052 Engine Number DK59998 Odometer reading 1,073 miles Estimate £8,000 - £12,000 Result Sold - £11,200 Print details Send this to a friend 1 more image The AC marque is inextricably linked with the timelessly stylish bodies utilised by Carroll Shelby and married with 260ci and 289ci Ford small block engines to produce one of the most desirable and capable sports cars in motoring history. Light and nimble with brutish American power under the hood, the Shelby Cobra was a fearsome weapon both on the track and road. It is little surprise that these muscular lines married to outlandish powertrains were copied and indeed now underline a thriving industry dedicated to the production of the AC Cobra in various guises. Pilgrim began in the late 1960's with the first few cars being constructed in the original owner's home garage in Sussex. Pilgrim slowly grew into the largest manufacturer of replica Cobras and Speedsters in Europe. At its height, Pilgrim was producing ten kits a week as well as building turnkey cars at the factory. First registered in 2004 and presented on an age-related number plate, this virtually unused example has travelled an incredulous 1,073 miles over the last 38 years. The basic build was undertaken by the first owner using a 2.3 litre Ford Granda V6 engine and running gear with Pilgrim completing and undertaking the final 'finish' in 2004. The vendor acquired the car in 2011 and has used it little. Described as very good in all respects, it comes complete with racing stripes, a roll hoop as well as a number of receipts and full MoT test certificate valid until October of this year. With a gentle right foot, enormous fun is just around the corner. 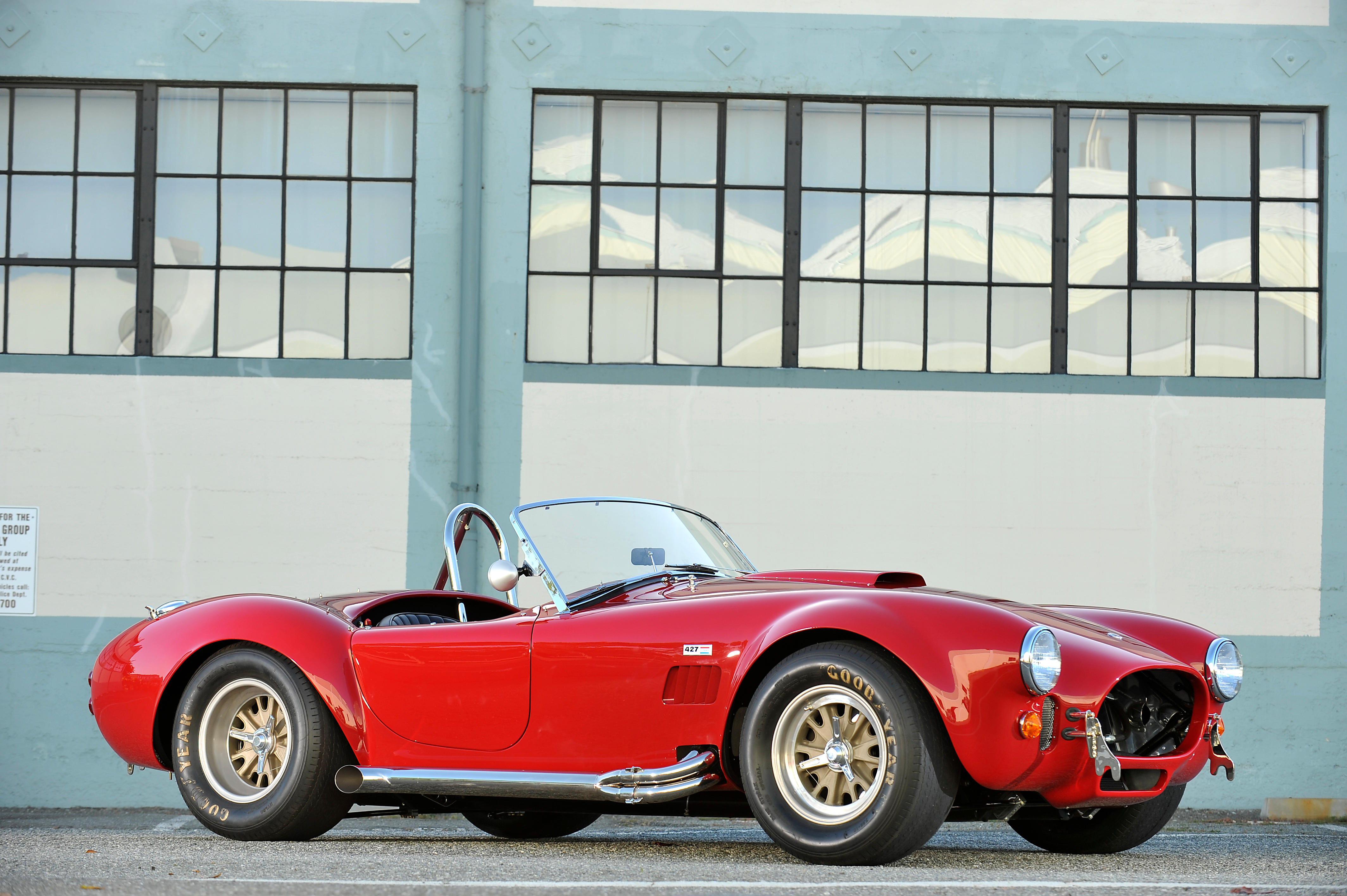 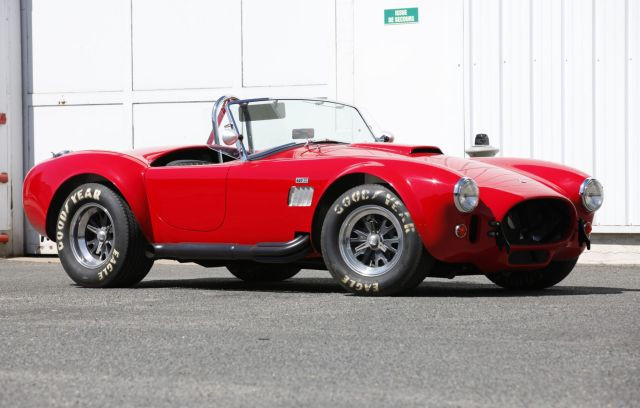 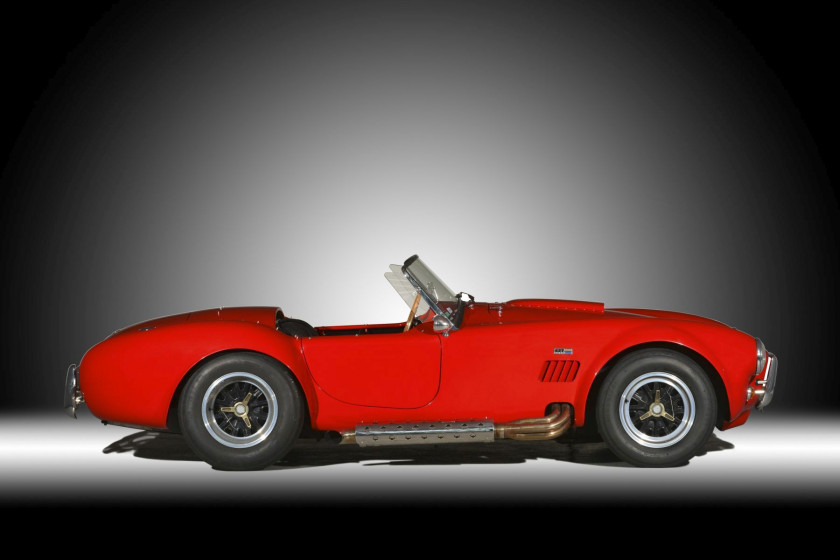 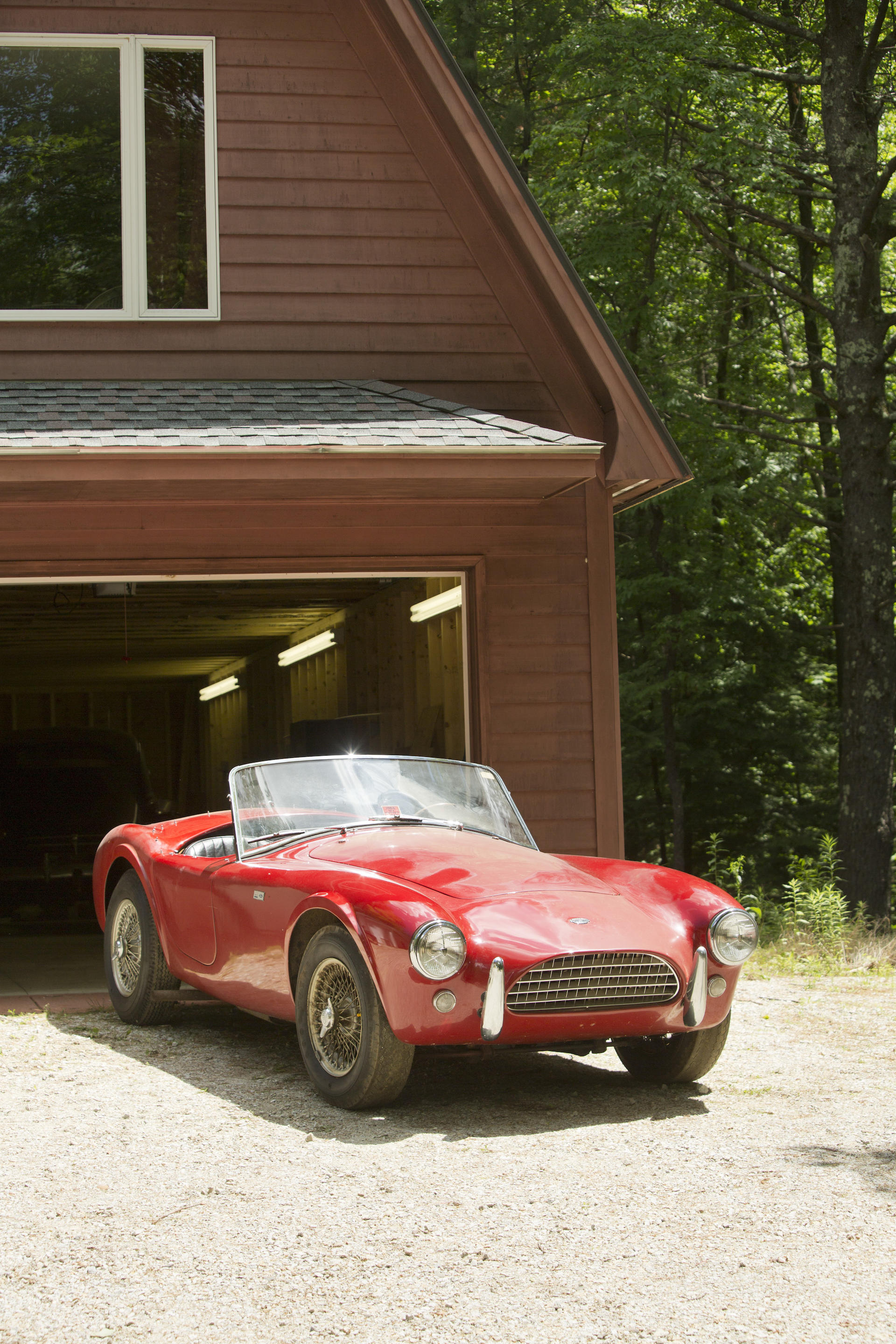