A 15ct gold and enamel medal, the obverse inscribed Scottish Football League , the reverse inscribed Rangers F.C., 1890-91, Joint Champions, Hugh McCreadie , with ring suspension The Scottish Football League held its inaugural meeting on 30th September 1890, with the first match taking place on 16th August 1890. After playing 18 games Rangers F.C. and Dumbarton F.C. were tied on 29 points each. A play-off was ordered to decide the winners of the first Scottish Football League Championship, the game being held at Cathkin Park on 21st May 1891 before 10,000 spectators. Rangers went in at the interval ahead but Dumbarton staged a revival in the second half and thanks to a late goal the match ended 2-2. The Scottish League decided then to declare Rangers and Dumbarton as Joint Champions. Had goal difference then been a deciding factor, Dumbarton would have been awarded the Championship, having scored 61 goals to Rangers' 58 An identical medal awarded to John Miller of Dumbarton F.C. was sold at Christie's Scotland Ltd., Football Memorabilia Auction, 9th October 1991, Lot 23 for £2,700

A collection of masonic jewels and regal

A pair of 15ct gold and amethyst earring 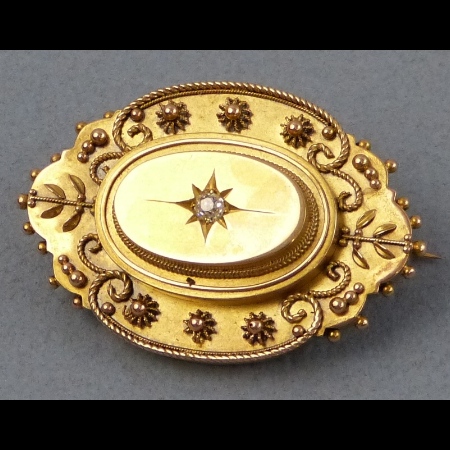 A 15ct gold and diamond brooch 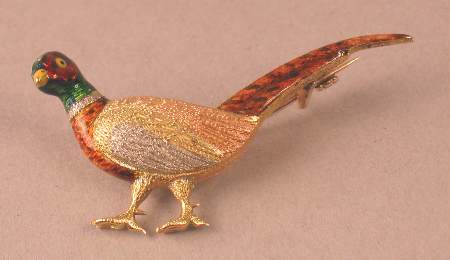 A 15ct gold and platinum brooch

A 15ct gold and peridot brooch in the fo 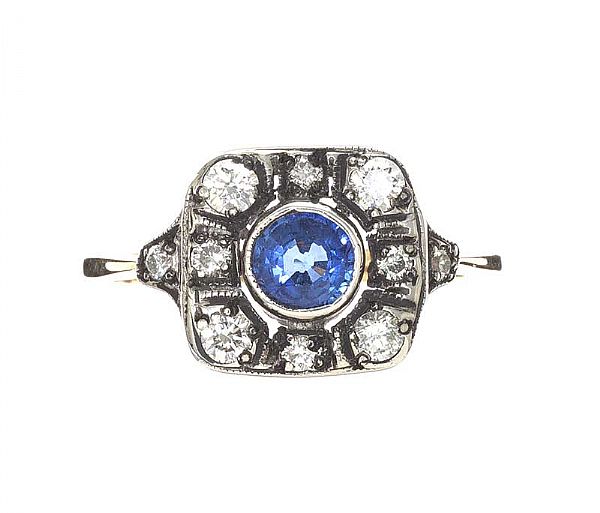 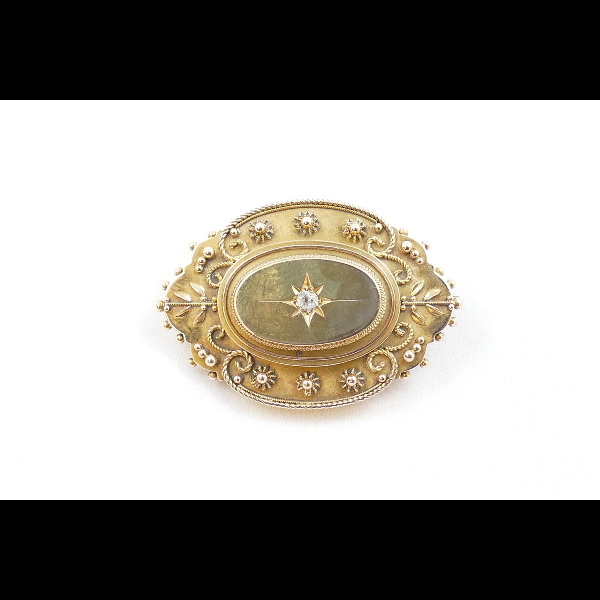 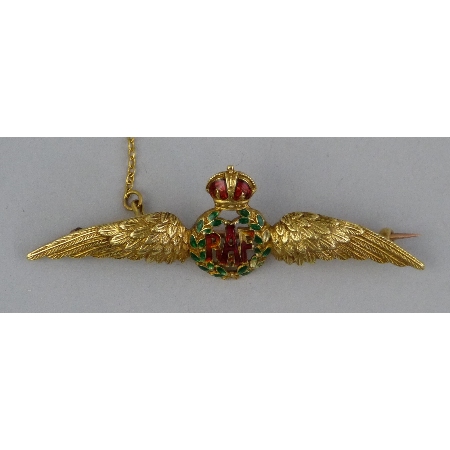