A fine and rare sequence of letters from

A fine and rare sequence of letters from the Sudan 1882-1895 by Lieutenant-Colonel Percy Wilfred Machell, CMG, DSO, who was killed in action on 1 July 1916 Commanding the 11th (Lonsdale) Battalion, Border Regiment, including the Gordon Relief Expedition 1884-85 with the 2nd Bn. Essex Regiment, afterwards attached to the Egyptian Army at the capture of Fort Khor Mousa 1886; Gemaizah 1888; Toski 1889 and Tokar 1891 operations. Preserved in roughly ordered bundles, some 400-500 letters, several thousand pages in all, with related telegrams, race cards, tailor’s bills, etc., occasionally inserted. The letters are written on a variety of notepaper including the Essex Regt., XII Soudanese, Cairo Turf Club, the Cercle Khedivial, etc., generally very good, neat and legible hand throughout £400-600 Footnote A large body of personal correspondence providing an intimate view of the life of an officer in the Egyptian Army during the loss and Reconquest of the Sudan, written to his parents, Revd. Canon & The Hon. Mrs Machell, at home in Yorkshire. Machell was commissioned in the Essex Regiment in 1882 and early letters describe regimental and garrison life in Gibraltar. In 1884 the regiment was warned for active service in the Sudan. Gordon was besieged in Khartoum but government dragged its heels unpardonably and the Relief Expedition was not assembled until too late: Gordon was murdered and the Sudan lost, but not before Wolseley’s River Column had struggled against 400 miles of desert and cataracts. The force reached within two miles of Khartoum just days too late to relieve General Gordon. The Campaign of the Cataracts Extracts from Letters Semneh 21/11/1884 “…We had eight whalers, & left one more for the Captain & a crew for him. We got on very well & had easy going, but had to stop about five as it was getting dark. Three boats had lagged behind, so after pitching the camp & having some food I started off… to look for them. After two hours walking I found them alongside having had all kinds of bad luck. One man fell overboard, but was recovered, & then they had rowed for an hour in a strong current… I waited for them next morning & we all got into Sarras about eight… Since then we have had a terrible time of it wet all day, pushing off rocks, hauling through cataracts, & working harder than I could have believed to be possible. We stop at five & are off at six every morning… three nights I have been nearly frozen in the open. For two days my boat was separated from the rest & we got a bad course twice when we had hauled up a frightful rapid, the current caught her head, whirled her round & away she went. I thought we were done for but we got ashore half a mile down… We are now above the seventh cataract & I hope to catch up one of my own companies at Ambigol, 18 miles further up…” Tangore [Tanjour] 11/84 “…I wrote to you from Semneh & the only place of any sort we have passed since is Ambigol, where there was a very bad cataract. One of our boats was upset there & everything lost, rifles & every stitch of clothes. The only things saved were some boxes of Dongola rations which were jammed under the seats. One item was a case containing 70 prs. of boots for free issue. That was a bad loss. The life is as monotonous as ever & the work is hard. The diet is of the very simplest, tinned beef & biscuit with dirty water. The lime juice was twice upset, so we have none at all now. My boat sprang a leak a couple of days ago, & I had to stop & unload… a man came up in a boat… & he introduced himself as [Bennet] Burleigh of the Daily Telegraph. I was glad to meet him & we had our dinner together… I asked him if he considered the British Public really knew what the Nile was like when this expedition was set on foot. He said he was quite certain no one had an idea, as people very rarely go above Halfa & up to there it is all right…” Following this exhausting experience Machell, like many survivors of the force, fell ill with enteric fever. After b 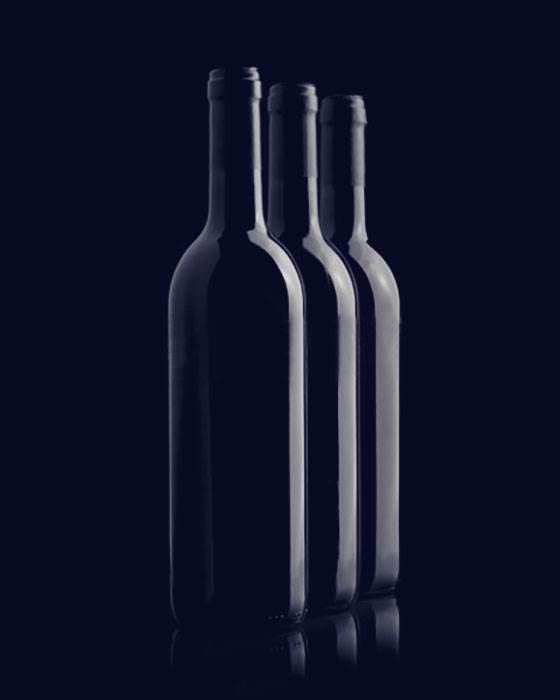 The Macallan, Fine and Rare Collection 1