A Collection of Eight Signed Letters, So

AUTOGRAPH COLLECTION A collection of app

THE AUTOGRAPH COLLECTION OF WALTER TOSCA 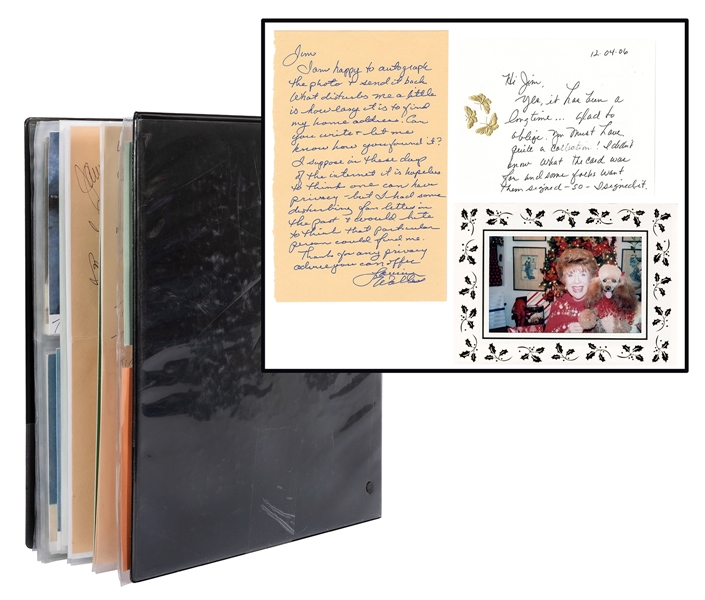 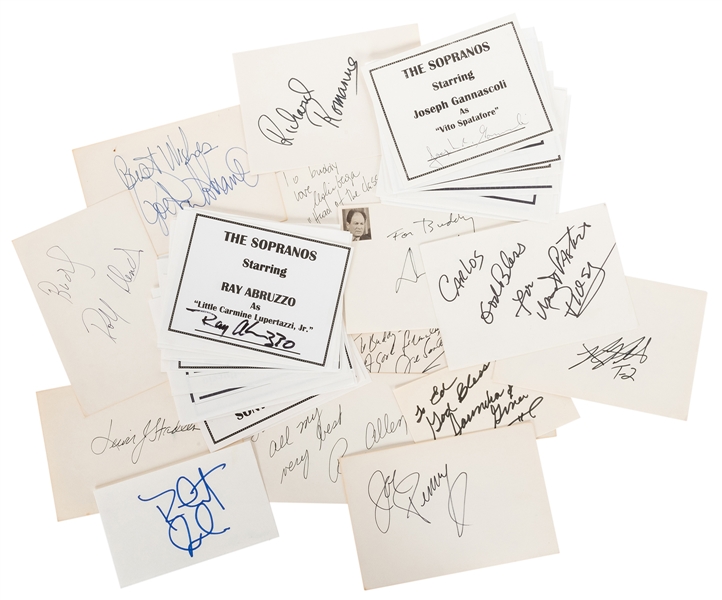 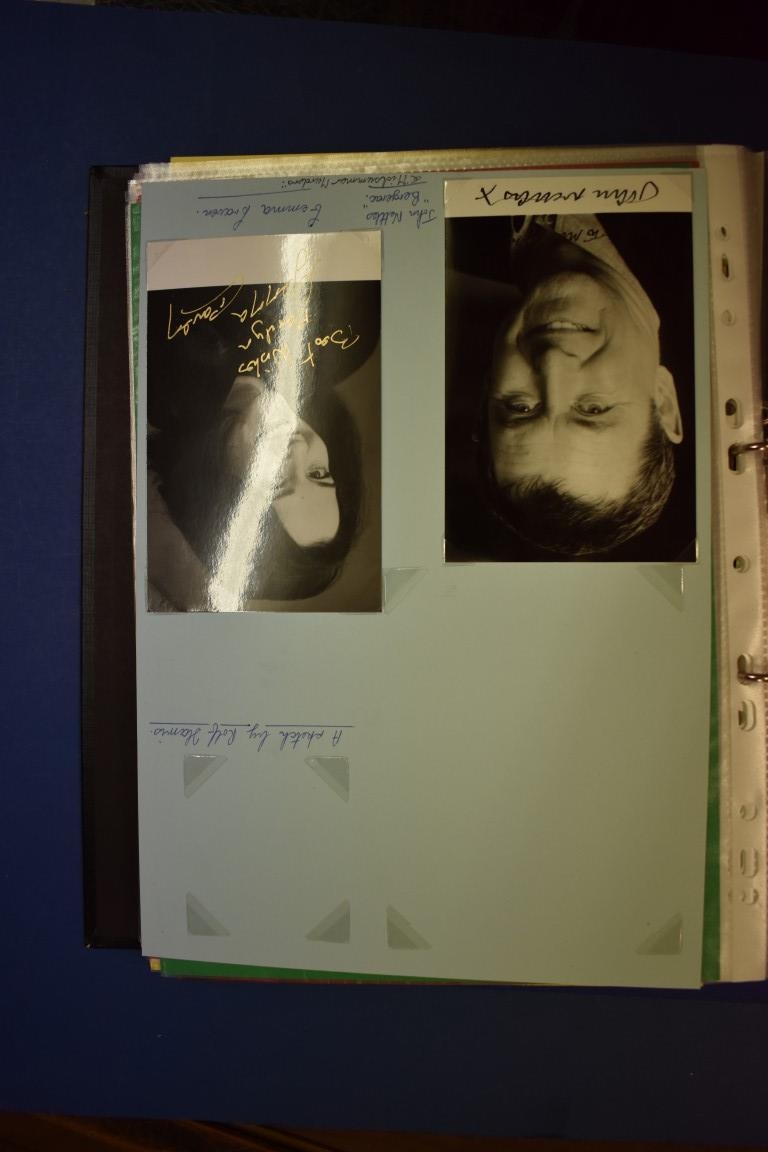 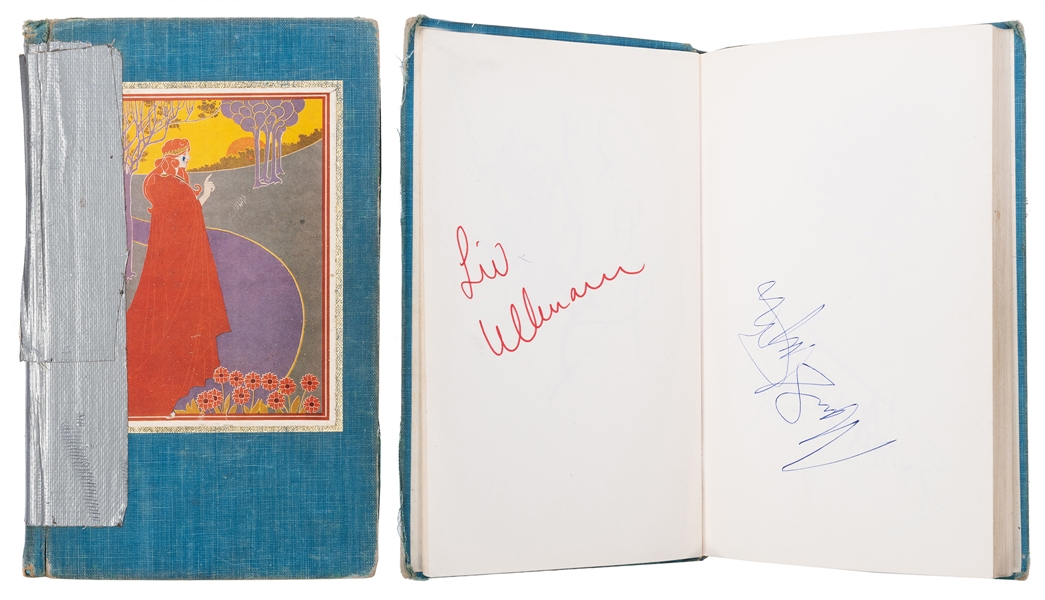 “The Autograph Collection of Alexander M VANDERBILT FAMILY] Large collection of a 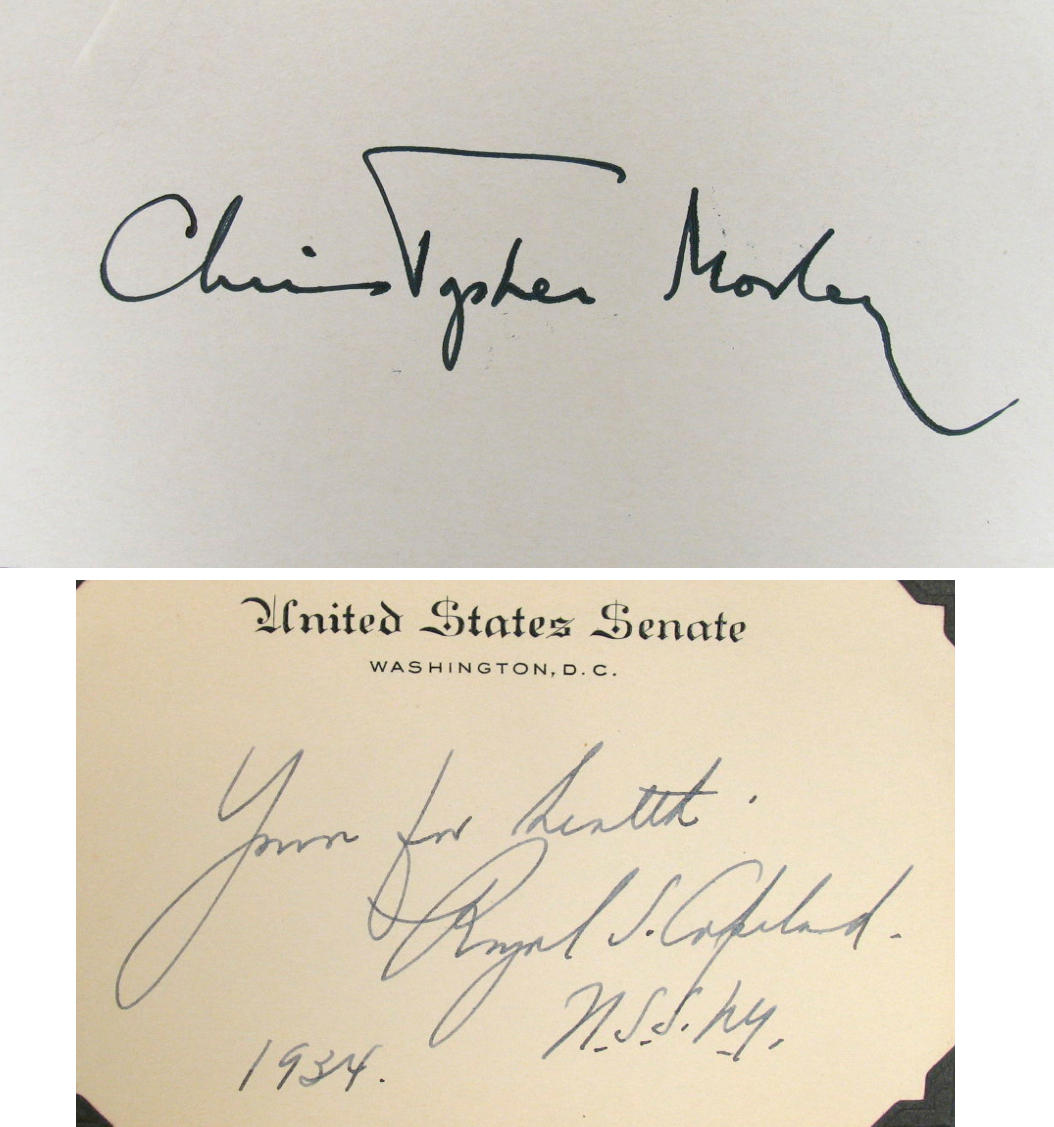