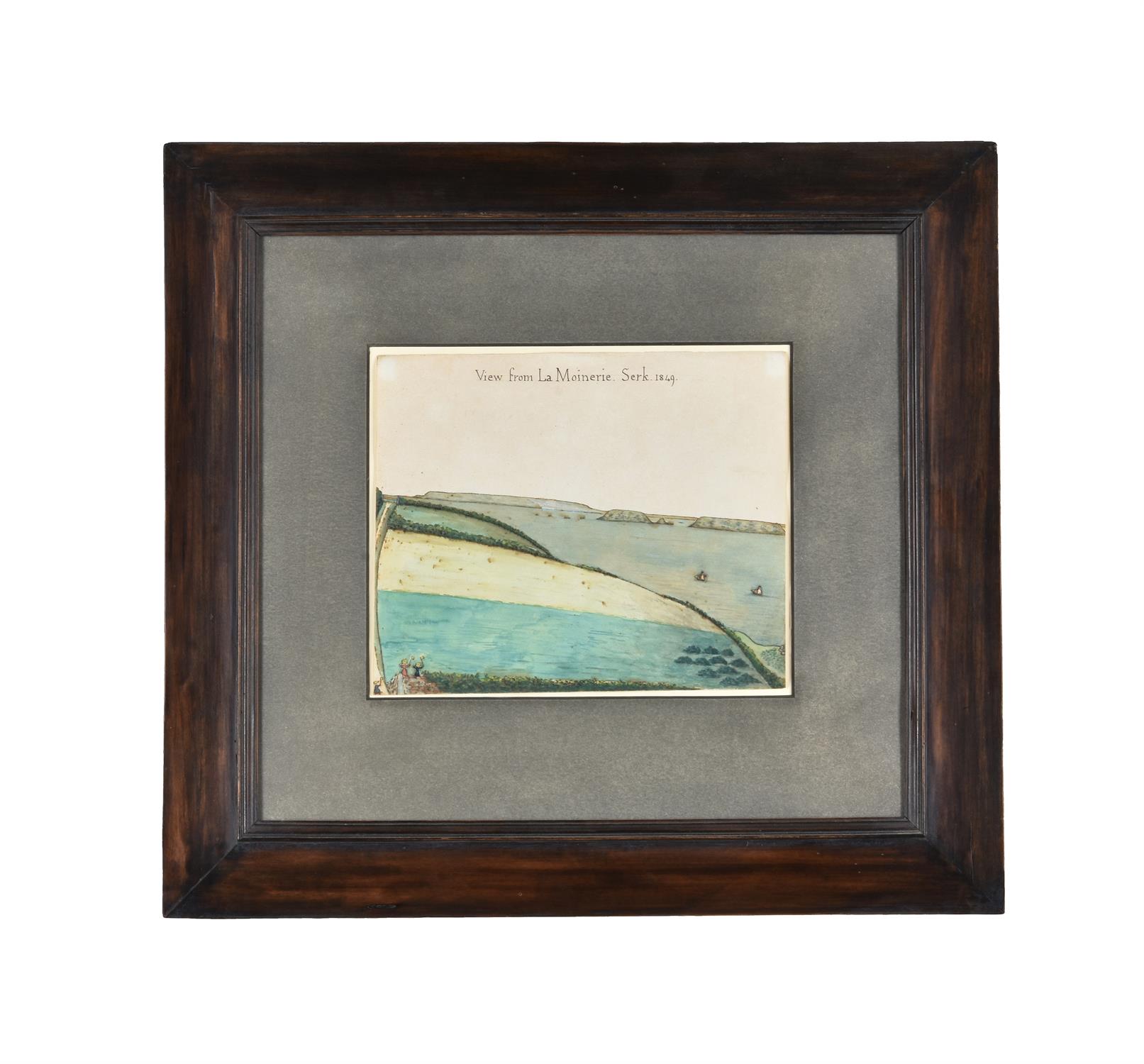 Channel Islands School (19th century) A view of La Moinerie, Serk, 1849 Pen, ink and watercolour Inscribed A View from Le Moinerie 1849, upper centre 18.5 x 22cm (7¼ x 8½ in.) Provenance: Sale, Phillips, London, 5 November 1999, The Joshua Gosselin Collection of Topographical Watercolours, lot 88 (part lot), where purchased by the present owner. This and the previous lot depict an estate in the north west corner of Sark, the third largest of the Channel Islands. The title La Moinerie, which is middle French for monastery, was established by St. Magloire, Sark's patron saint, who settled on the Island in the sixth century. It was formerly the property of the Seigneur or Feudal Lord of the Island and was one of the forty Sark Tenements established by Helier de Carteret in the fourteenth century. Each Tenement has a seat in the Island's parliament, known as the Chief Pleas. In 1929 the Tenement La Moinerie de Haut passed to the owner of the nearby island of Brecqhou. Although dated 1849, this strikingly modern landscape encapsulates many of the timeless qualities that make primitive art by academically untrained artists so beguiling. The joyful disregard of accepted ideas of scale and perspective inspired many modern British artists from Ben Nicholson onwards. The Pinkers Collection of British, American and European Folk Art This charming collection of folk art takes its name from a diminutive 17th Century cottage on the Kent coast where it has hung and grown in size over the last twenty years. It includes watercolours and oil paintings from the 17th to the early 20th Century. Many are in their original frames and in remarkably fresh condition. Despite its rural location and the provincial subject matter of the works it is a truly international collection and many of the lots have come from some of the most important collectors and dealers in folk art on both sides of the Atlantic including Robert Young Denzil Grant and Charles Plante in England and David Wheatcroft, Joan Brownstein and Austin Miller in America. Folk Art has been described as 'the unselfconscious creativity of academically untrained artists' (Robert Young Folk Art, 1999) and it is this quality that gives many of the works an immediacy and playfulness that has chimed with generations of collectors. Some of the pictures, by journeymen artists, artisans or amateurs are provincial reinterpretations of more sophisticated works, such as the early 18th Century Yate family portraits (lot 122). Others have a joyful disregard of accepted ideas of scale, perspective and colouring, giving them a timeless quality which draws parallels with 20th Century artists including Alfred Wallis and John Nash such as View from La Moinerie (lot 120) and the American School Portrait of a girl (lot 103) has an Outsider Art quality reminiscent of the Art Brut movement founded by Jean Dubuffet Regardless of their origins this unique and varied collection is the manifestation of the vision and passion of a true collector. Condition Report: The picture is unexamined out of the frame. The sheet is not laid down. There is a small crease in the lower right quarter, but generally it appears to be in excellent condition. There are two spots of discolouration in the upper left and right corners as well as some other small areas along the lower edge and across the sky. The colours are strong and don't seem to have lost much of their original vibrancy. It is presented in an acid free mount and is behind museum glass, Condition Report Disclaimer 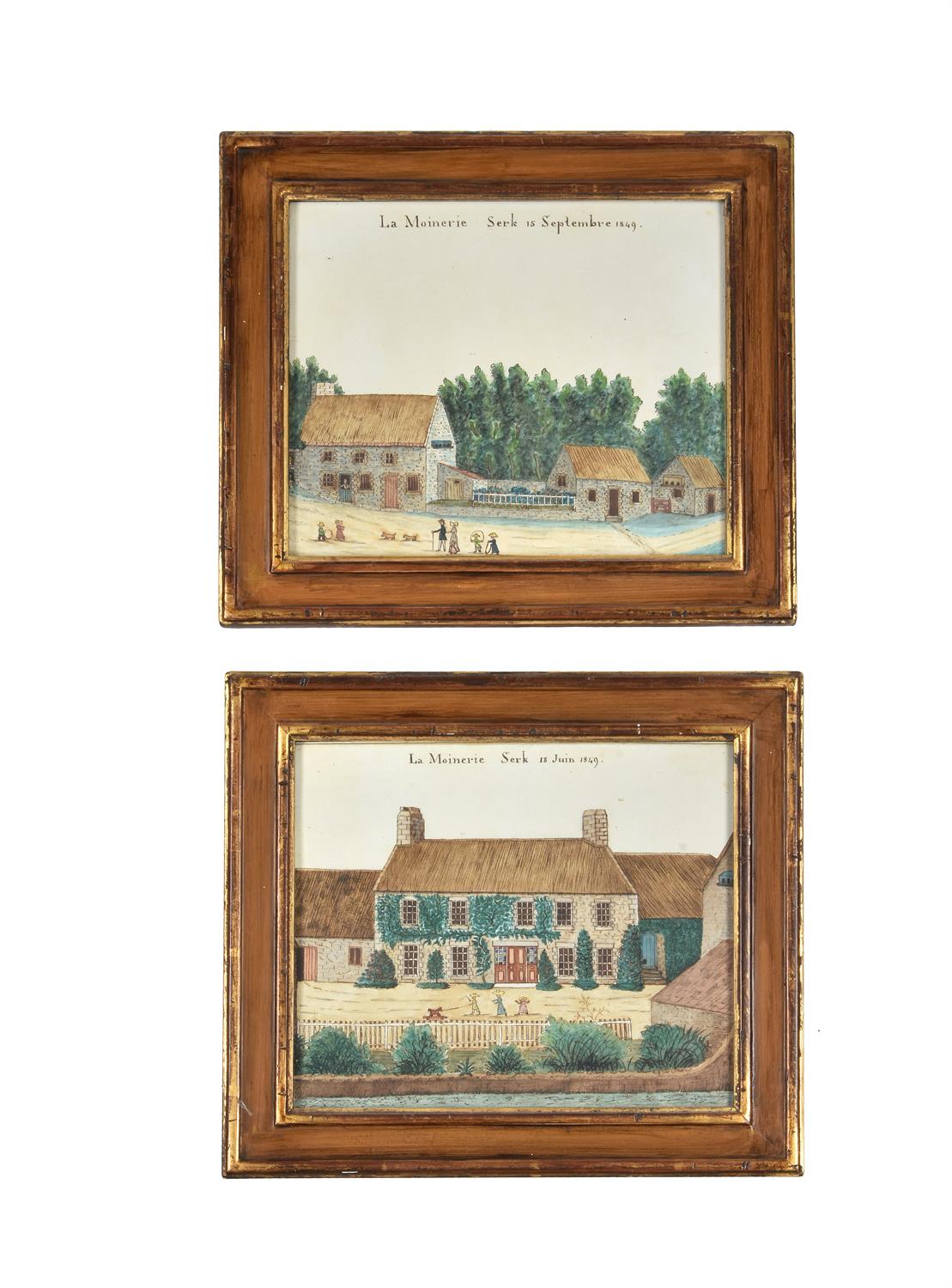 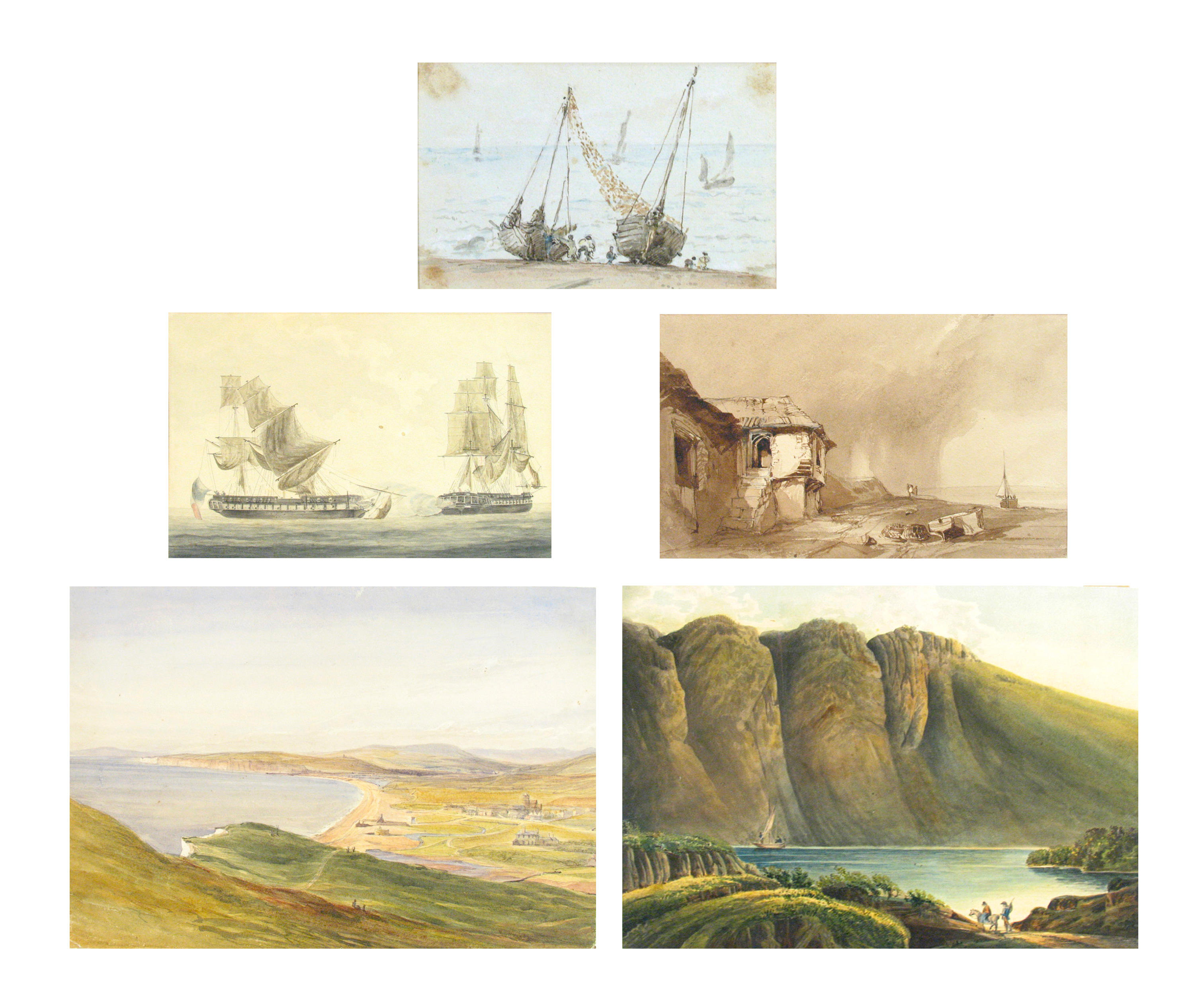 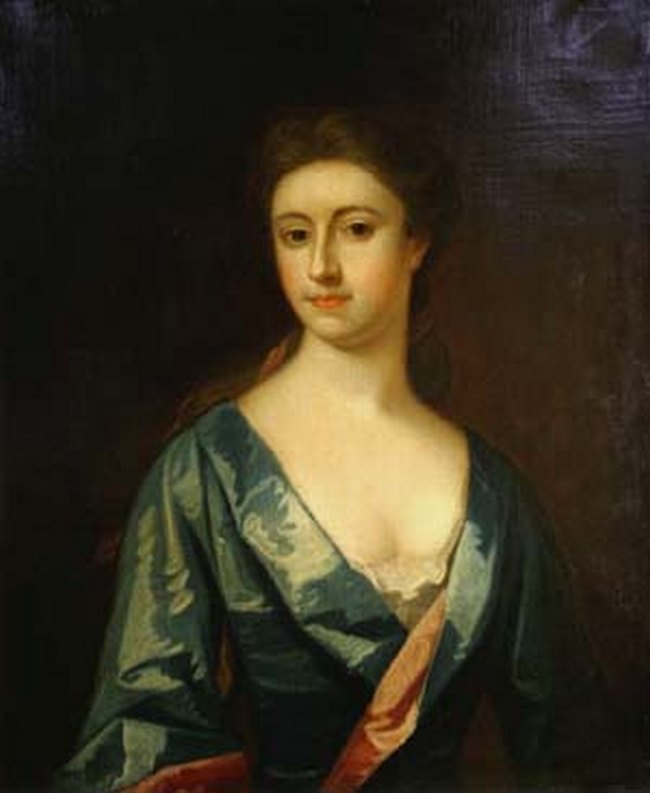