COLLECTION OF C.40 VOLUMES BY OR RELATING TO JOHNSON

PRINTED LEAVES] A collection of approxim 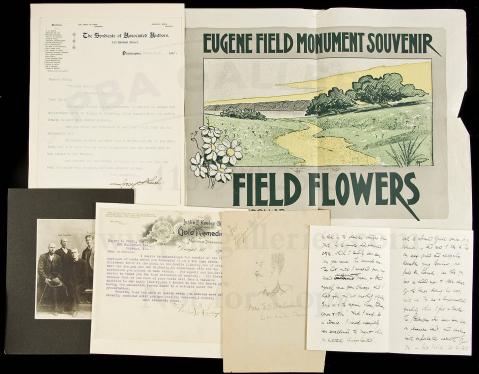 Collection of over 40 letters to or abou POSTCARDS AND TICKETS]. A collection of

HOEPLI and others - Collection of approx Collection of over 40 Autographs of Gove 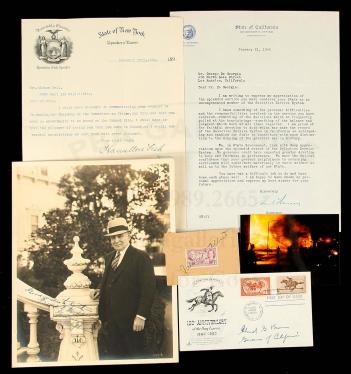 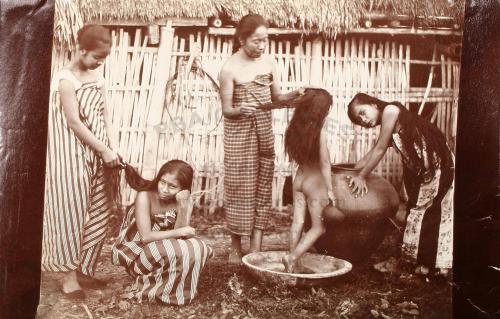 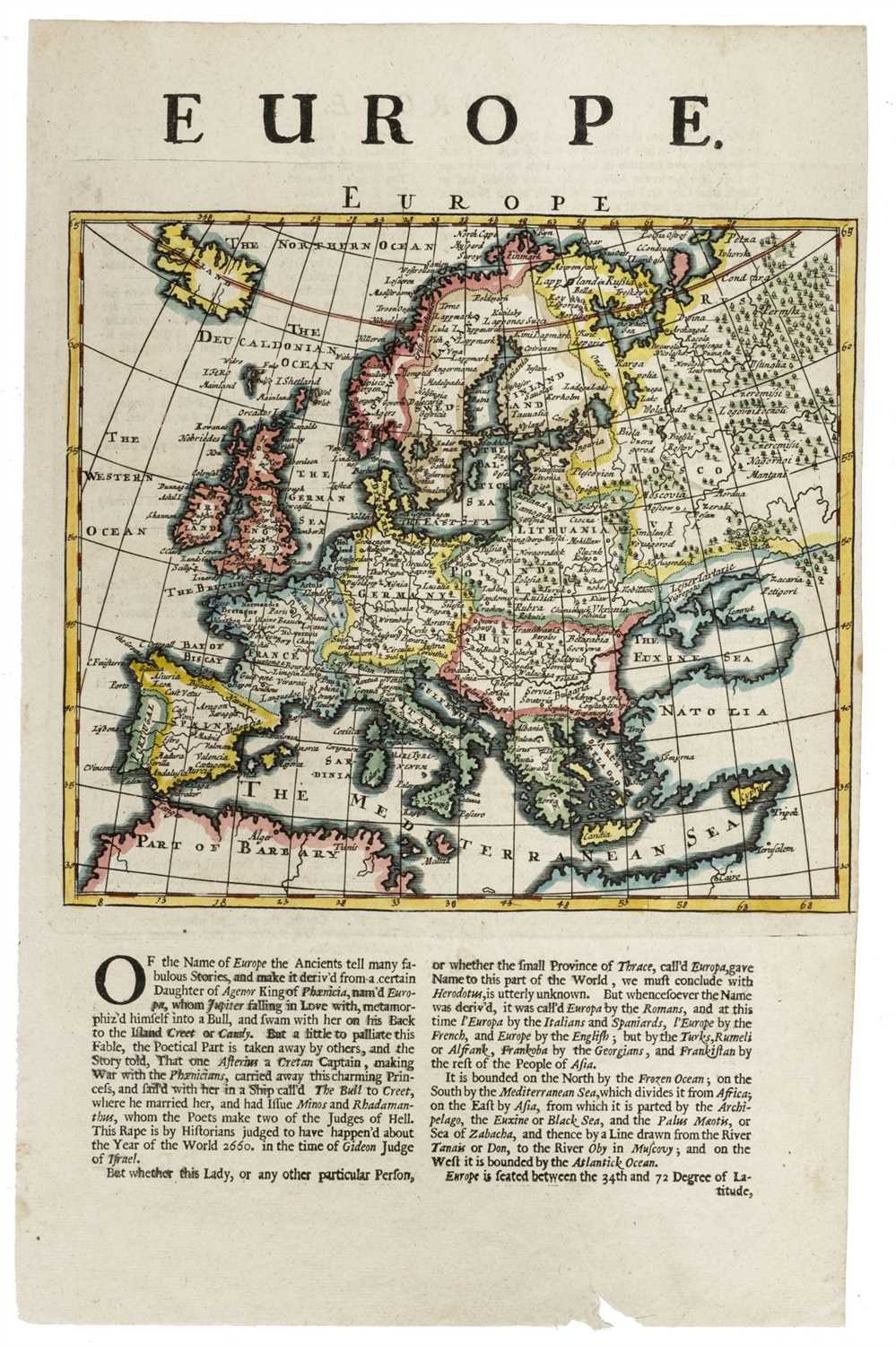 Russia & Europe. A mixed collection of a