Eric Fischl The Cattle Auction (A Study) 1990 oil on linen 45 x 60 in. (114.3 x 152.4 cm) Signed, titled, and dated “Eric Fischl 1990 STUDY (CATTLE AUCTION)” on the reverse.
Provenance Mary Boone Gallery, New York Michelle Rosenfeld Gallery, New York Sale: Phillips, New York, Contemporary Art, November 16, 1999, lot 33 Private collection, Germany Exhibited New York, Mary Boone Gallery, Eric Fischl November 17 - December 22, 1990 Literature Mary Boone Gallery, Eric Fischl New York, 1990, n.n. (illustrated) Catalogue Essay New York-based artist Eric Fischl entered the art world during a period which marked a shift towards new representational forms. Fischl’s figurative paintings depict leisurely, mundane, intimate, and sometimes troubling scenes of suburban life; the American middle class isolated in psychologically charged moments. Remarkably seductive, Fischl’s distinguished work summons the viewer to participate in the unfolding of narrative. His subject matter is familiar and yet subverted, and delivered in a style that is both painterly and uncanny. The present lot, The Cattle Auction (Study), 1990, is a vibrant example of the artist’s process of storytelling. While the subject matter seems to be a departure from his earlier works, it is in fact a continuum of Fischl’s investigation of the figure and dislocation. “The India paintings were not as different as people think. They were attached to the same impetus. I left that which I knew, went out into a world in which I didn’t know anything, and so all I did was watch. The experience of the India paintings was one in which the audience feels alien, even though they’re looking at an alien culture, they are the ones that feel alienated. Yeah, it was a fantastic break. It had a particular life . . . intense.” (Eric Fischl in A.M. Homes, “Eric Fischl”, BOMB Magazine, no. 50, Winter 1995) The Cattle Auction (Study), 1990, exhibits particular intensity, featuring three prominent figures found in his final version of the painting. The graceful female dancer to the left of the canvas seems absorbed in her movements, while a gentleman in green military garb looks on. The rightmost figure appears to beckon to the viewer. Bathed in light, he calls our attention away from the romanticism of the ornately dressed dancer. With his figures rendered as though a mirage, a beautifully distorted haze between foreground and background, lit from behind in warm tones of golden ochre and chartreuse green, Fischl delivers an exquisite sense of the alienation of his Indian excursion. Read More 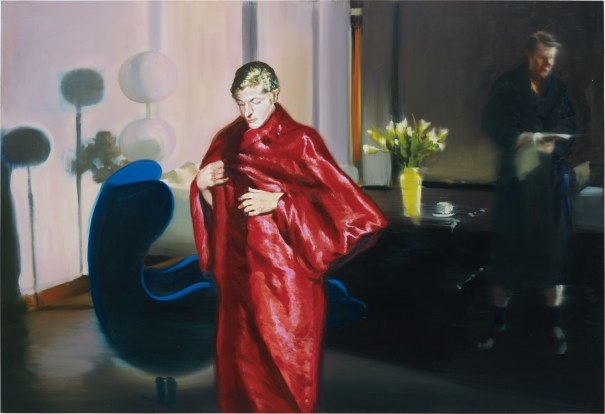 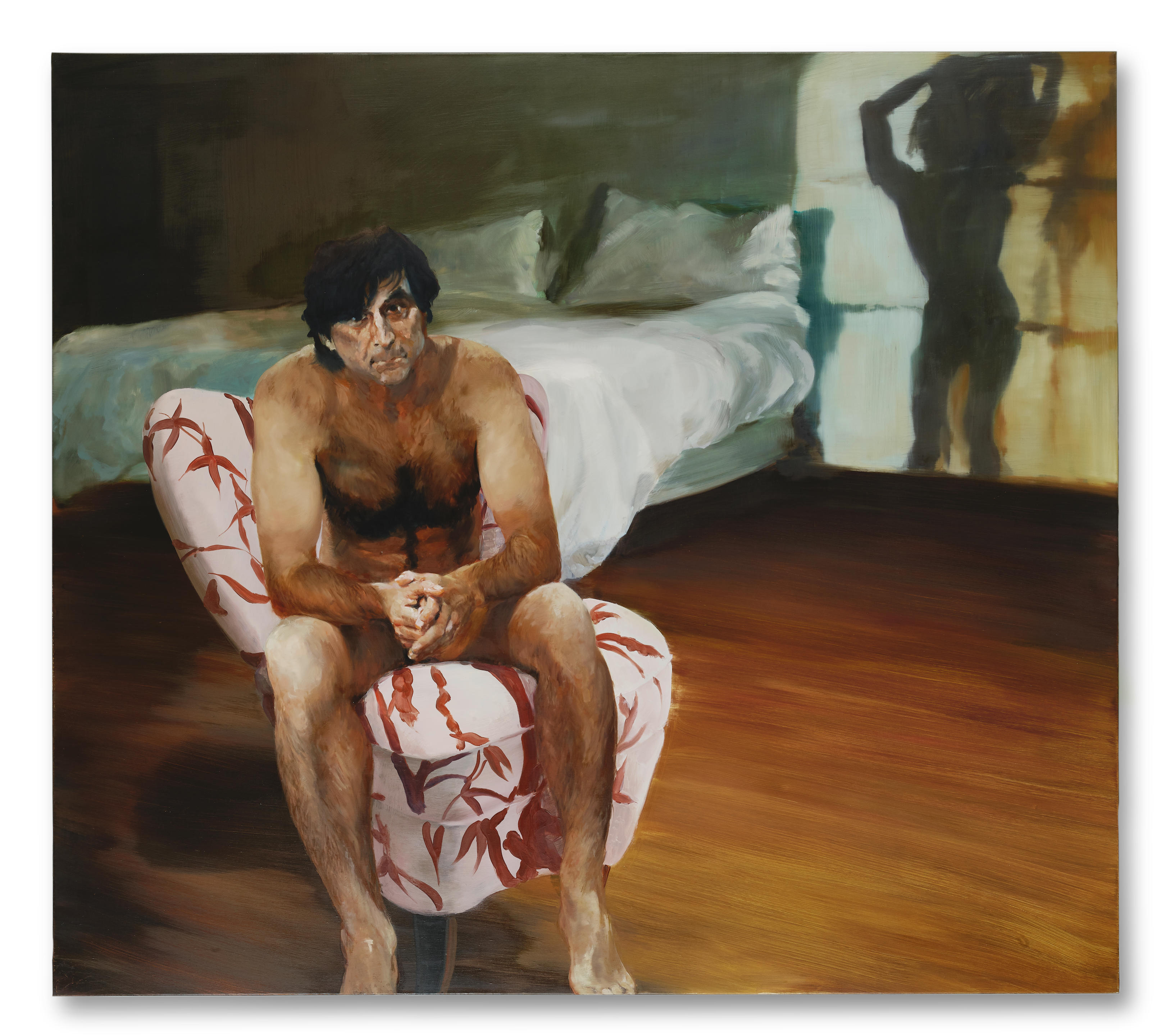 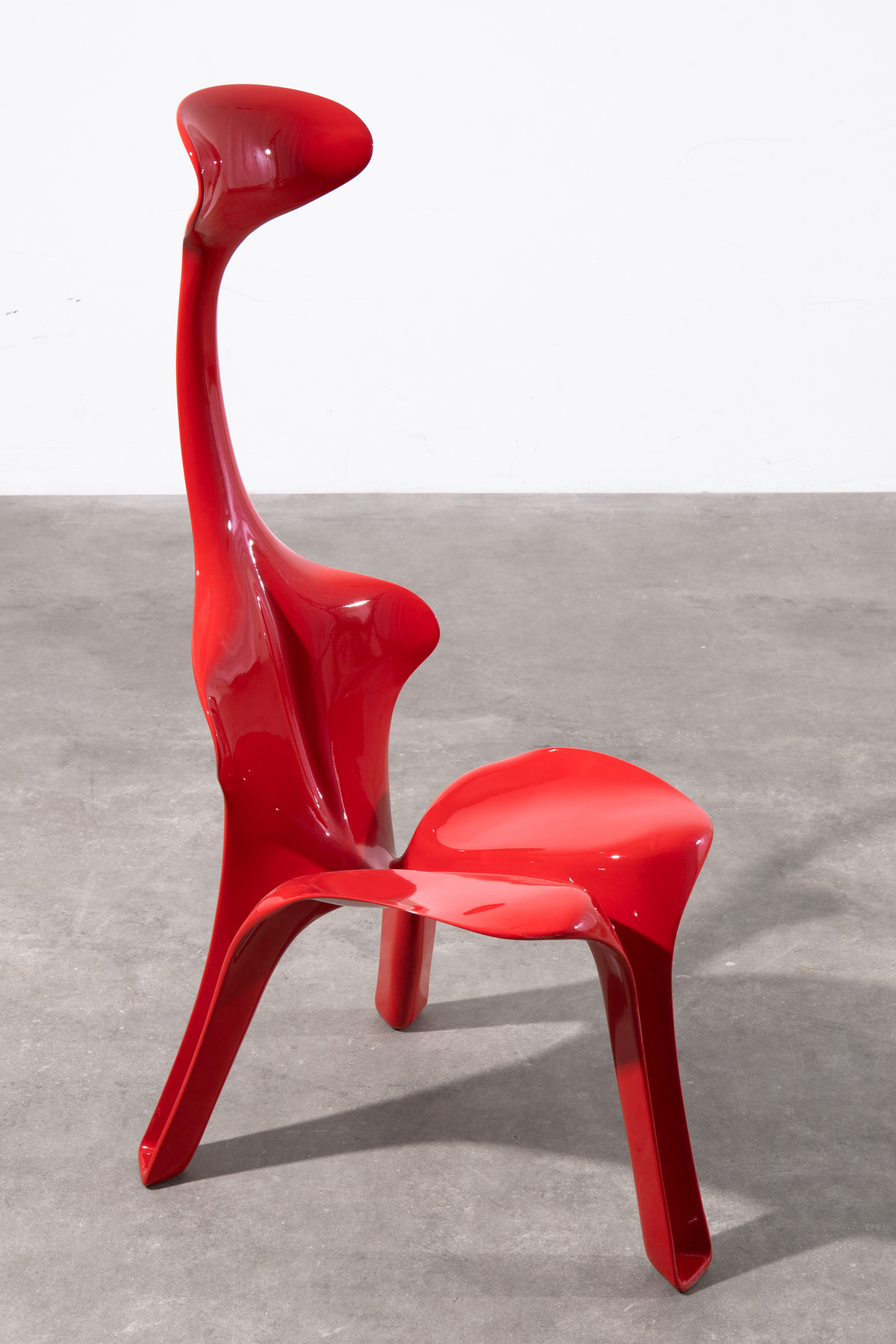 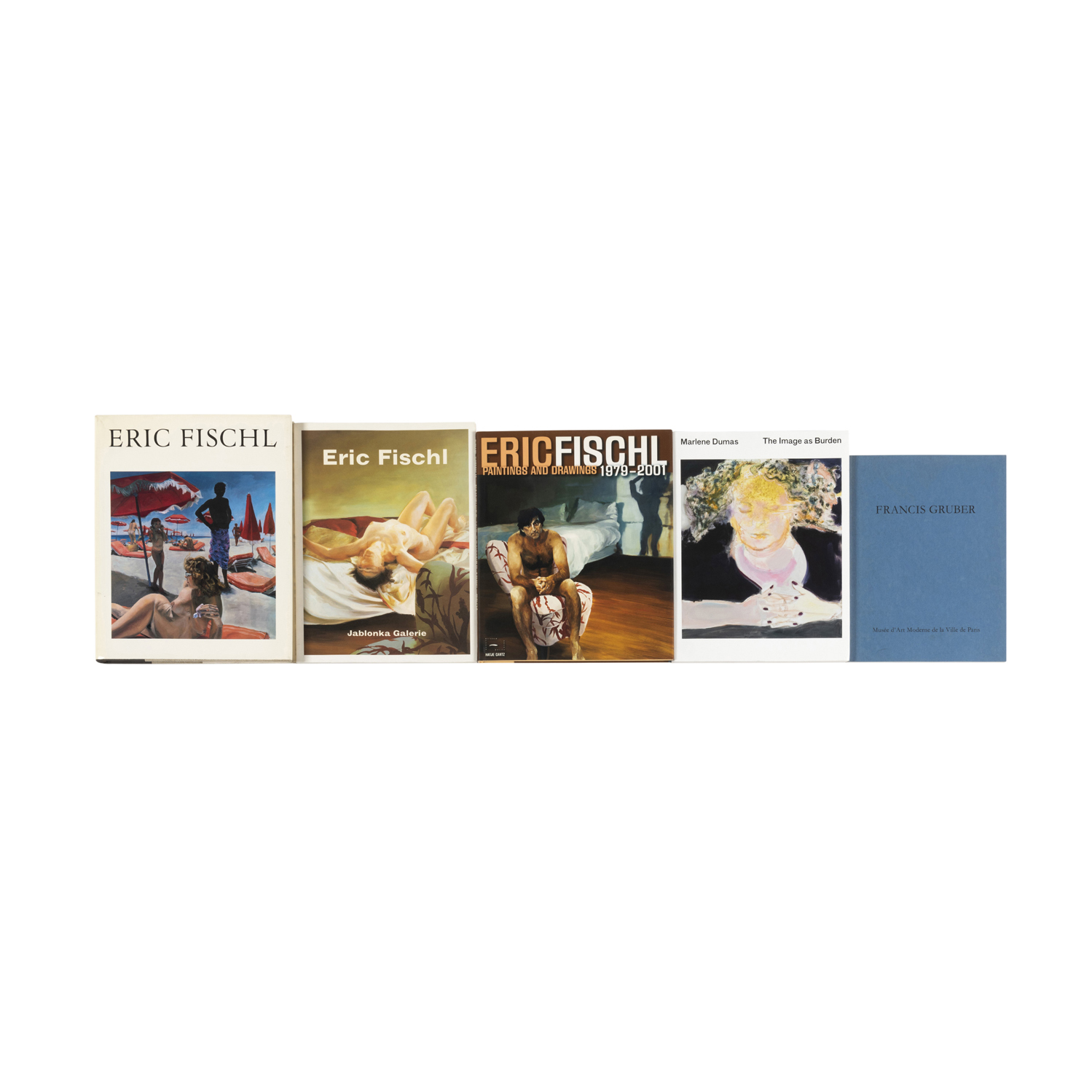 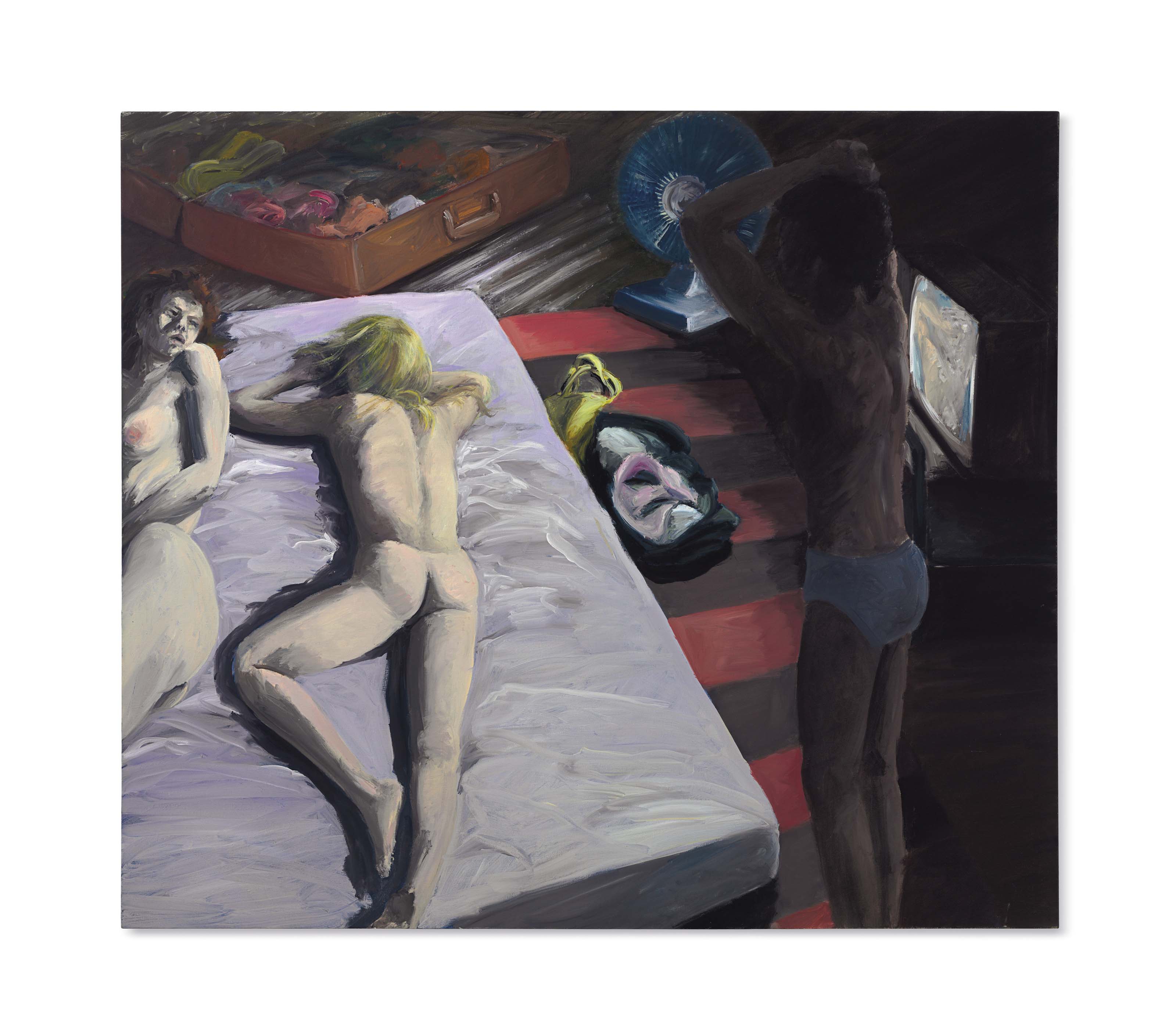