HEMINGWAY, Ernest. The recently discovered autograph manuscript of his famous story "The Short Happy Life of Francis Macomber." [Key West, finished April 1936]. 104 pages (including three inserted pages), 4to, in pencil on rectos only, a working firs...

HEMINGWAY, Ernest. The recently discovered autograph manuscript of his famous story "The Short Happy Life of Francis Macomber." [Key West, finished April 1936]. 104 pages (including three inserted pages), 4to, in pencil on rectos only, a working first draft with very extensive revisions by Hemingway; the first four pages and an inserted page (at page 77) on white paper, 270 x 120 mm. (10½ x 8¼ in.), the first page slightly stained, the second page more so, several marginal tears in the p.3 professionally mended, the rest of the manuscript on sheets of poor quality paper, 277 x 210 mm. (107/8 x 8¼ in.), several corners and a few edges slightly chipped, just touching a word at a few places, bottom edges of pages 55 and 58 frayed with partial loss of a few words, top edge of page 64 chipped, light mostly marginal dampstaining to last seven pages, each sheet in acid-free mylar sleeve; considering the nature of the paper used and the length of the manuscript, it is actually in quite good condition. A LITERARY FIND: THE MANUSCRIPT OF HEMINGWAY'S LONGEST AND ONE OF HIS FINEST STORIES Hemingway seems to have made a start on "The Short Happy Life of Francis Macomber" in fall 1934, but it wasn't until spring 1936 that the safari tale--which had been developed along with "The Snows of Kilimanjaro" (his only other story set in Africa)--began reaching its final form. After rejecting a number of titles--the tentative "A Comedy with Animals" has been erased at the head of the first page, but is discernable--Hemingway gave the story its present title. It is his longest story both in terms of manuscript length ("Big Two-Hearted River" is next) and printed text (edging out "The Undefeated" by some three pages). "The Short Happy Life of Francis Macomber" was first published in Cosmopolitan (September 1936) and was then collected in The Fifth Column and the First Forty-nine Stories (1938), where it is the opening story. It has since become one of his most celebrated and reprinted stories. ( The Macomber Affair , a movie based on the work and with a script more faithful to Hemingway's text than most, was released in 1947). "Short Happy Life" is the story of a 35-year-old wealthy American sportsman on his first safari in East Africa with his wife (Margot) of eleven years and a white hunter (Robert Wilson). During a lion hunt Francis Macomber is overcome by fear and bolts when the wounded beast springs. The lion is then bravely killed at close range by Wilson. Margot Macomber shows her contempt for her husband by bitchily taunting him and by sleeping with the white hunter (who travels with a double-size cot for just such circumstances). The next day during a buffalo hunt when they encounter three large bulls, Macomber is able to conquer his fear. During his brief period of elation over his newly found courage and assertiveness, Francis Macomber lives his "short happy life." In his excitement he aims too high at a charging wounded buffalo. He adjusts his aim and then "he felt a sudden white-hot, blinding flash explode inside his head and that was all he ever felt." Hemingway describes it most exactly: "Mrs. Macomber, [who had been left behind] in the car, had shot at the buffalo with the 6.5 Mannlicher as it seemed about to gore Macomber and had hit her husband about two inches up and a little to one side of the base of his skull." Was it an accident? Did Margot Macomber shoot her husband because she sensed her sway over him was coming to an end? As would be expected, critical opinion is sharply divided and published work on the story is extensive (see the checklist in New Critical Approaches to the Short Stories of Ernest Hemingway , ed. Jackson H. Benson). There is little doubt that the beautiful socialite Jane Mason was the model for the beautiful, bitchy, and deadly Margot Macomber. "While Ernest was making last revisions to the story...Grant and Jane Mason, prototypes for the fictional Francis and Margot Macomber, motor their [boat] into the 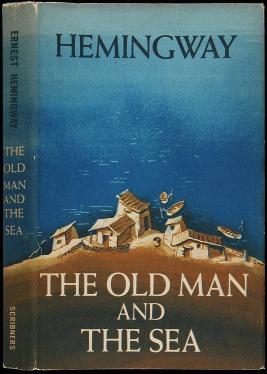 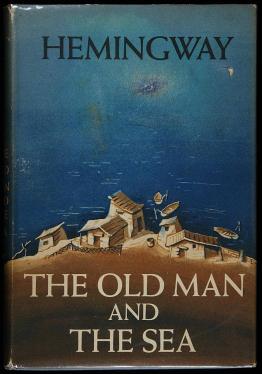 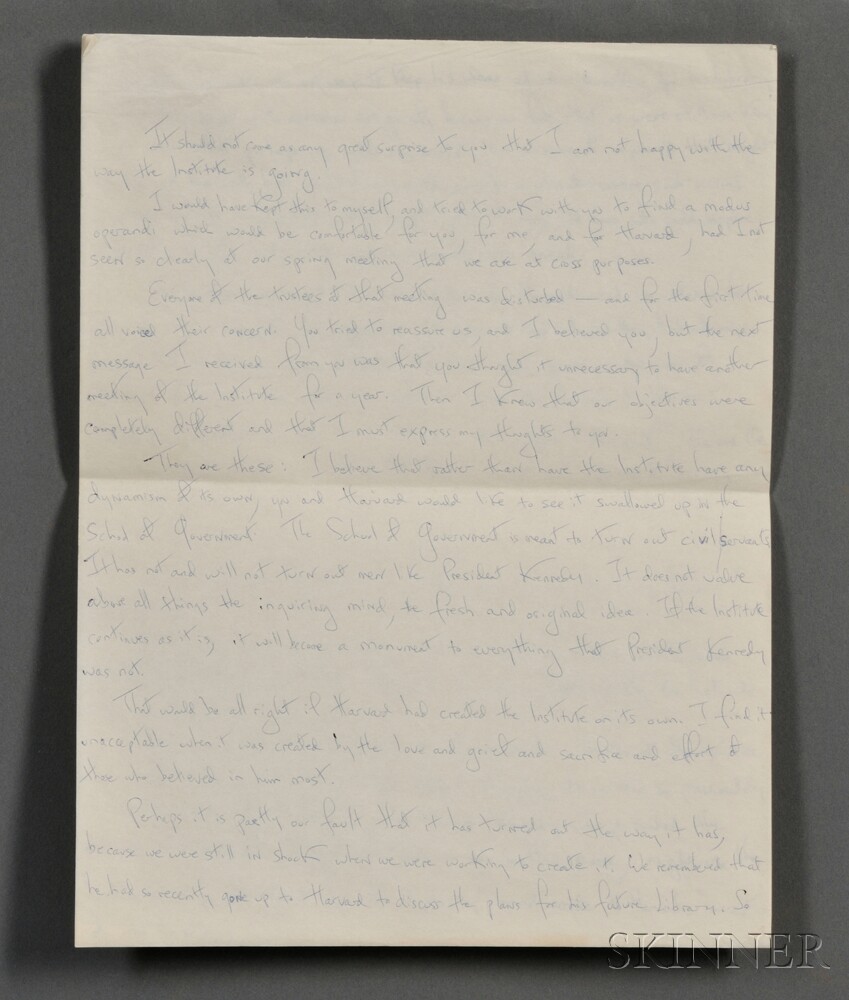