WESTERN AMERICANA AND MEXICO]. - An extremely fine and diverse group of 49 titles. Nineteen volumes of Western Americana in 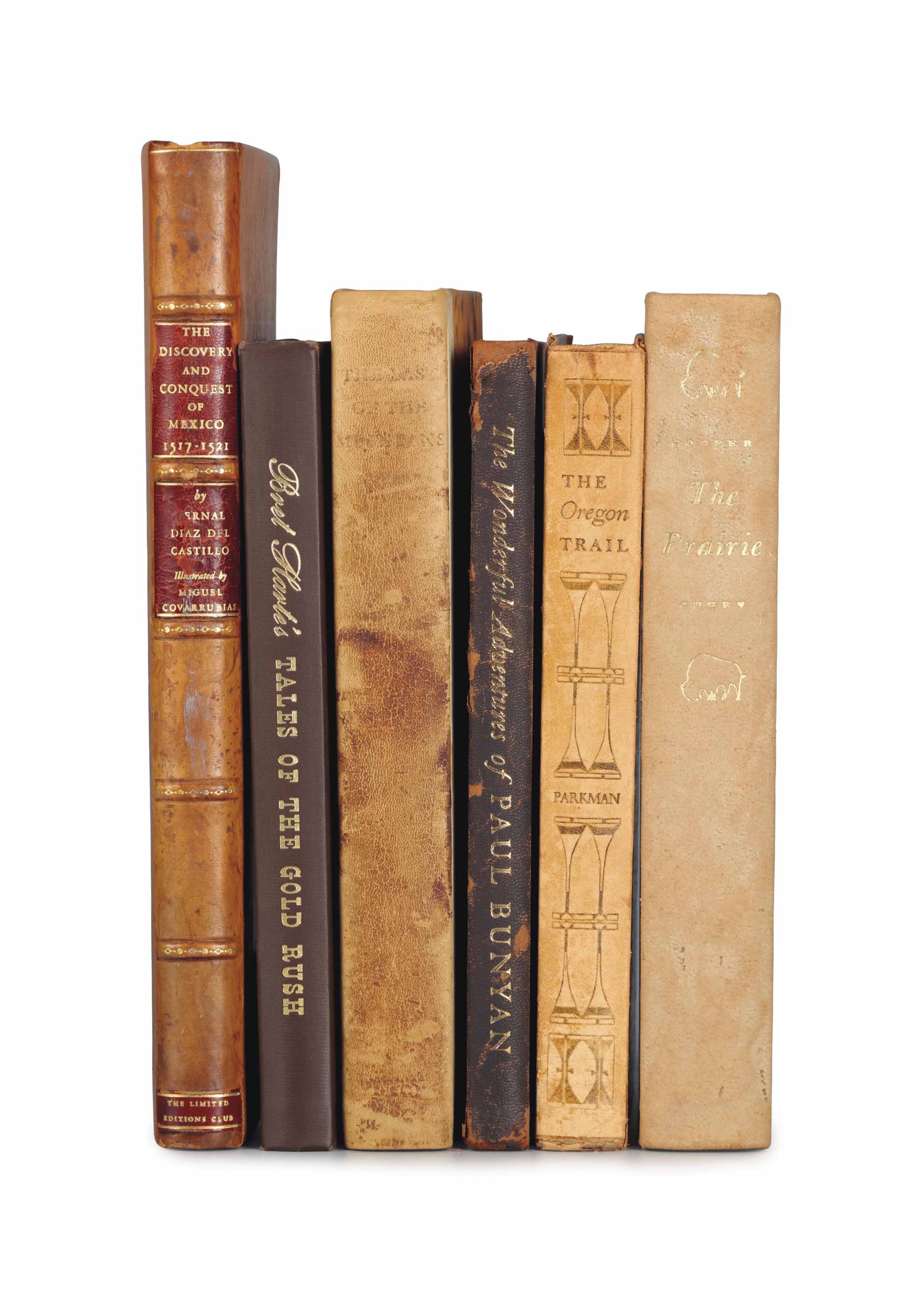 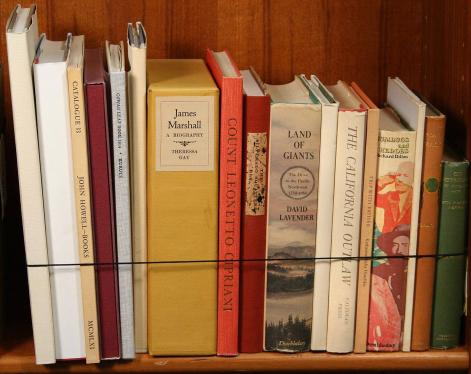 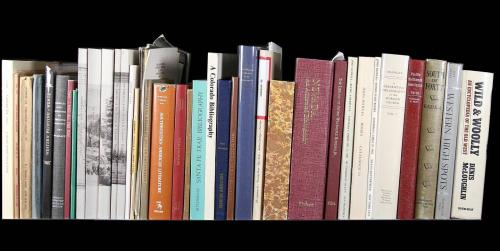 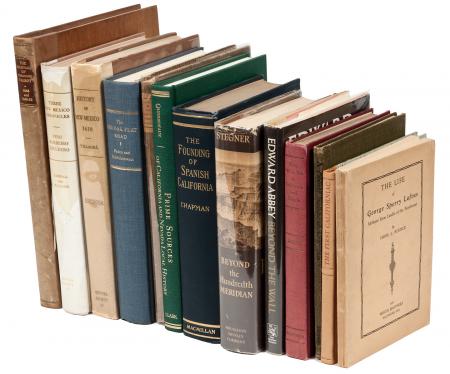