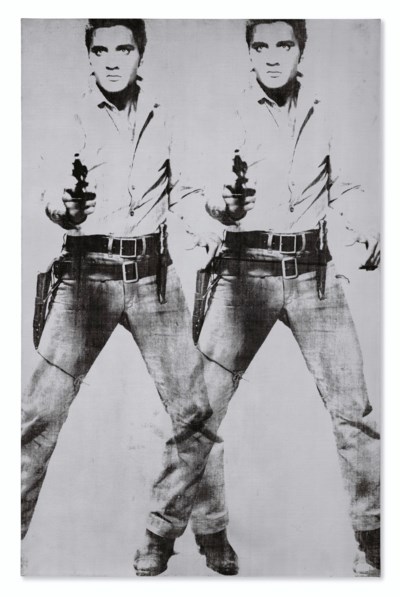 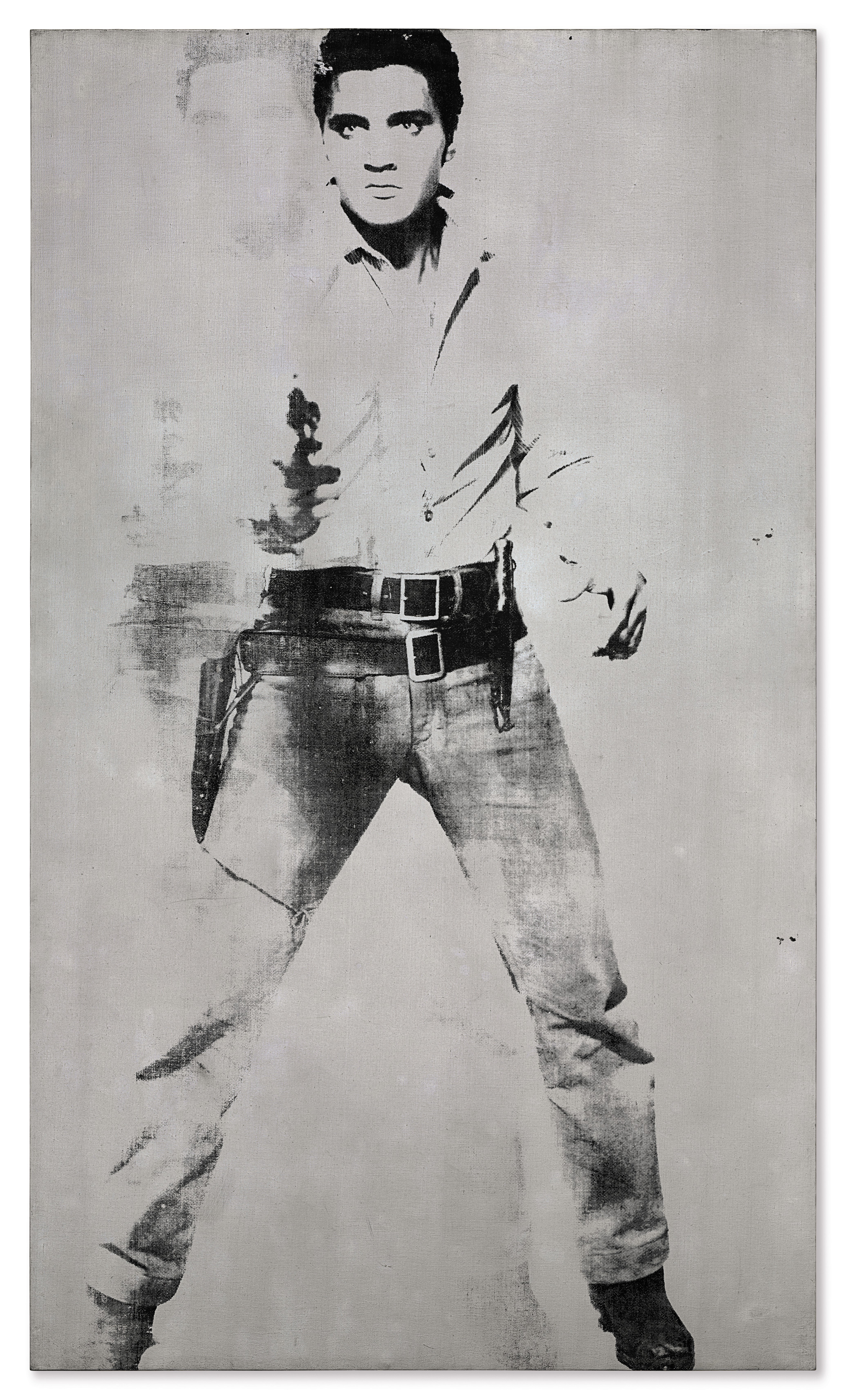 2 works by Andy Warhol are at auction. Within our Archive you will find 20545 works, 13720 of them with realised prices.

Most artworks from Andy Warhol in our archive – 7170 lots – were sold in United States. At the moment the most objects (1) are offered in auctions in Germany. 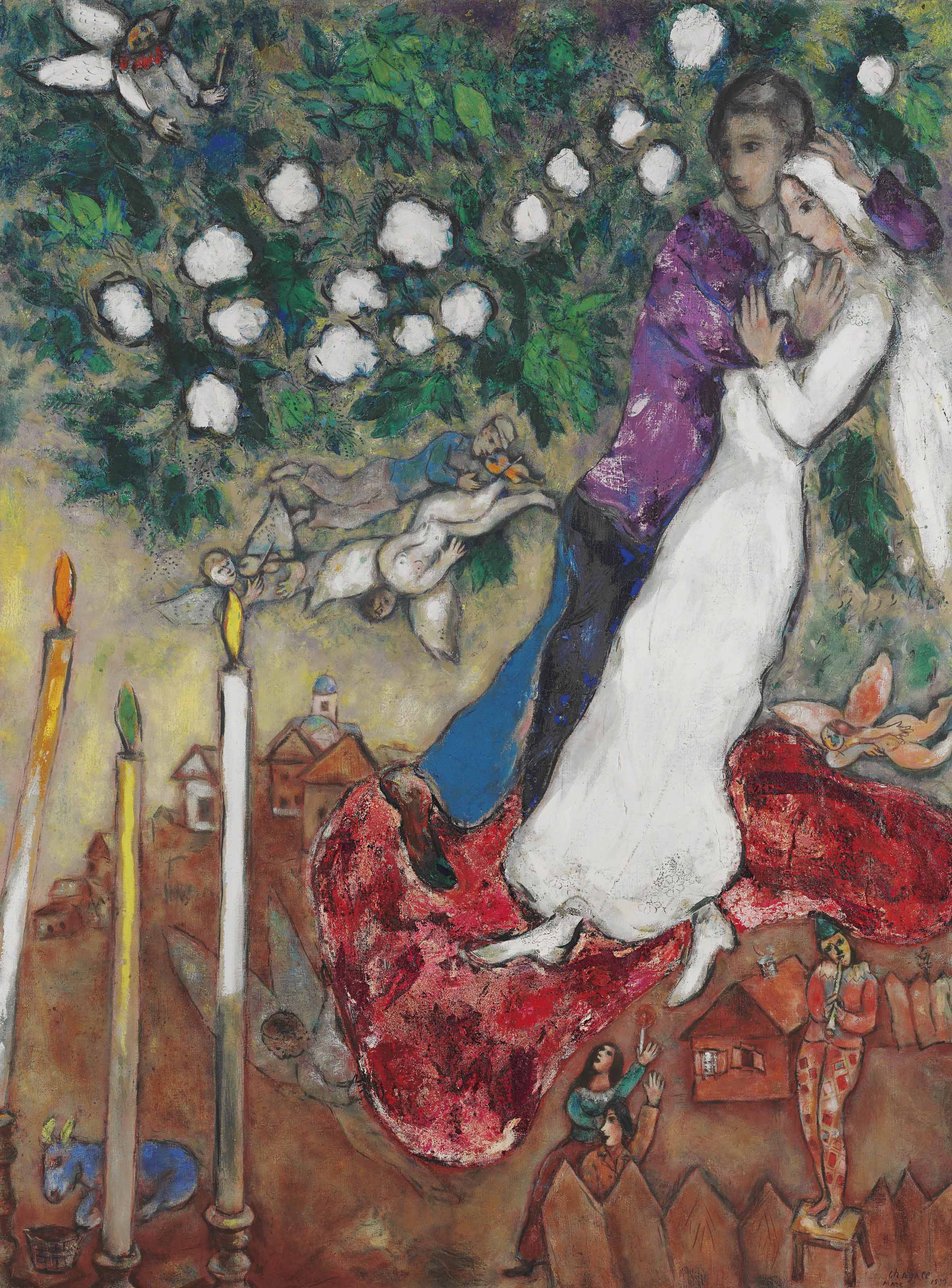