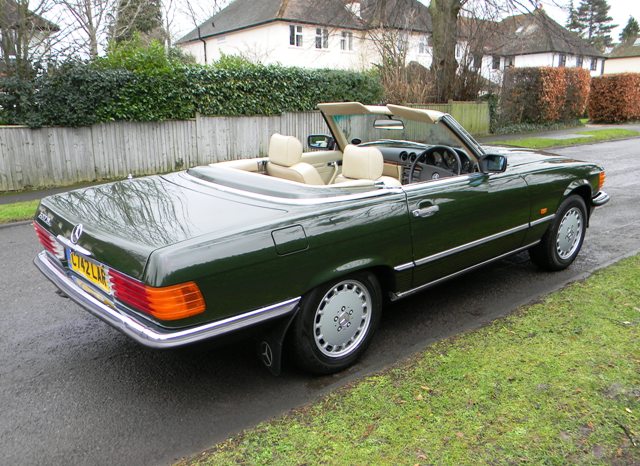 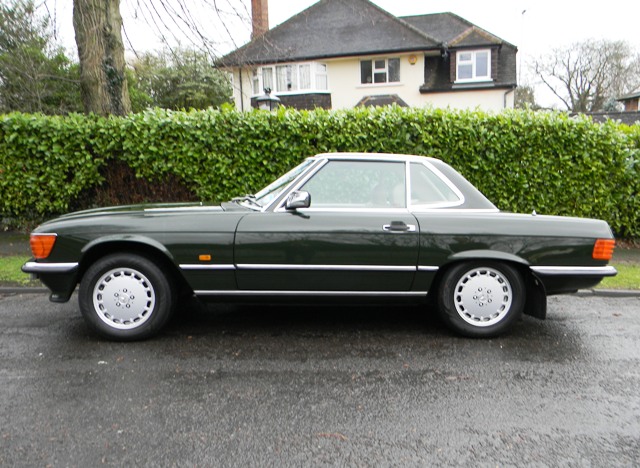 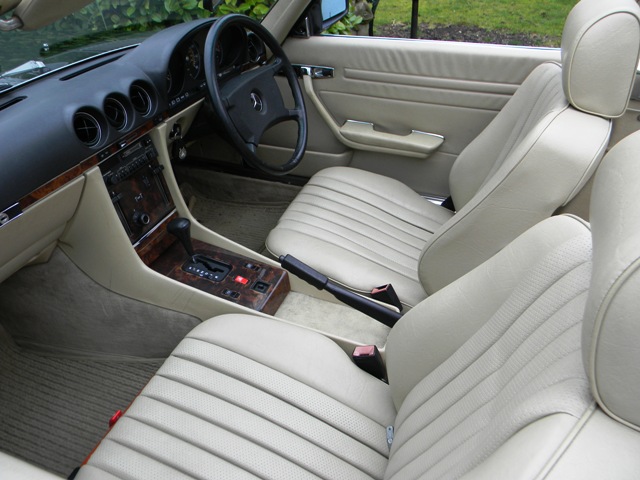 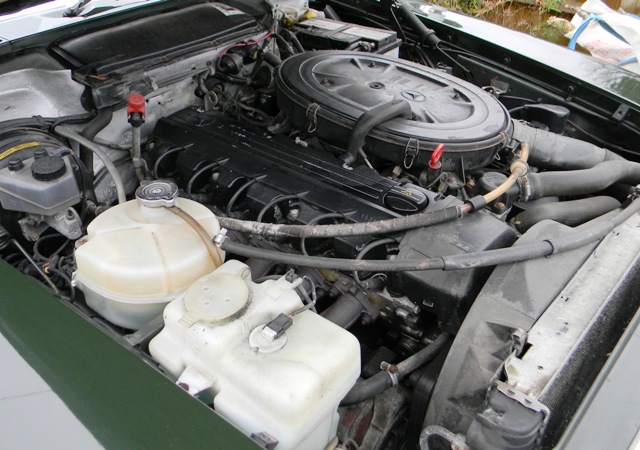 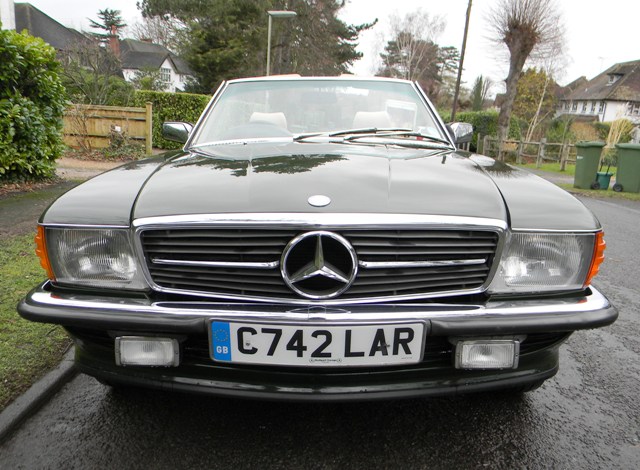 Mercedes-Benz have been producing an SL (Sport Leicht) model or range of models since 1954. The similarly styled but mechanically unrelated 190 followed in 1955 completing the first generation of cars. The second generation SL's began with the 230 in 1963. It was distinguished by its lower waistline, big curved screens and a distinctive optional hardtop that earned the model its nickname of `pagoda top'. Over its nine years of production, the second generation SL's engine grew in capacity from 2.3 litres (230SL) to 2.5 litres (250SL) and finally to 2.8 litres (280SL). The larger, third generation SL was launched in 1971, initially with just a 3.5-litre engine (350SL) mated to four-speed automatic transmission. The car featured a two-door monocoque body shell with independent suspension all round, coil springs and anti-roll bar at the front and semi-trailing arms, coil springs and anti-roll bar at the rear. The power assisted steering was Daimler-Benz's own re-circulating ball system. Over its seventeen year reign, the R107 range was powered by no less than eight different engines - two sizes of straight-six unit and six versions of 90-degree V8. This 78,000 mile, 1986 Mercedes-Benz 300SL is fitted with the three litre, straight six engine and was subject to a complete cosmetic restoration in 2008 for the previous owner by Mercedes-Benz specialists Stuttgart Garage in Pontypridd, Wales who repainted the car in its original colour of forest green. The car is supplied with a matching roof, beige leather interior and black soft top which was also renewed in 2008. This Mercedes 300SL has a V5C registration document, an MoT test certificate which expires 14 th June 2013, three keys, the handbook wallet containing the service book stamped up to 2008 when the odometer reading was 64,000 miles, old MoT test certificates going back to 1999 and a number of invoices; the earliest of which is dated in 1988. The splendid condition of this SL is commensurate with a car that has such an outstanding history and is a fabulous convertible for the summer. 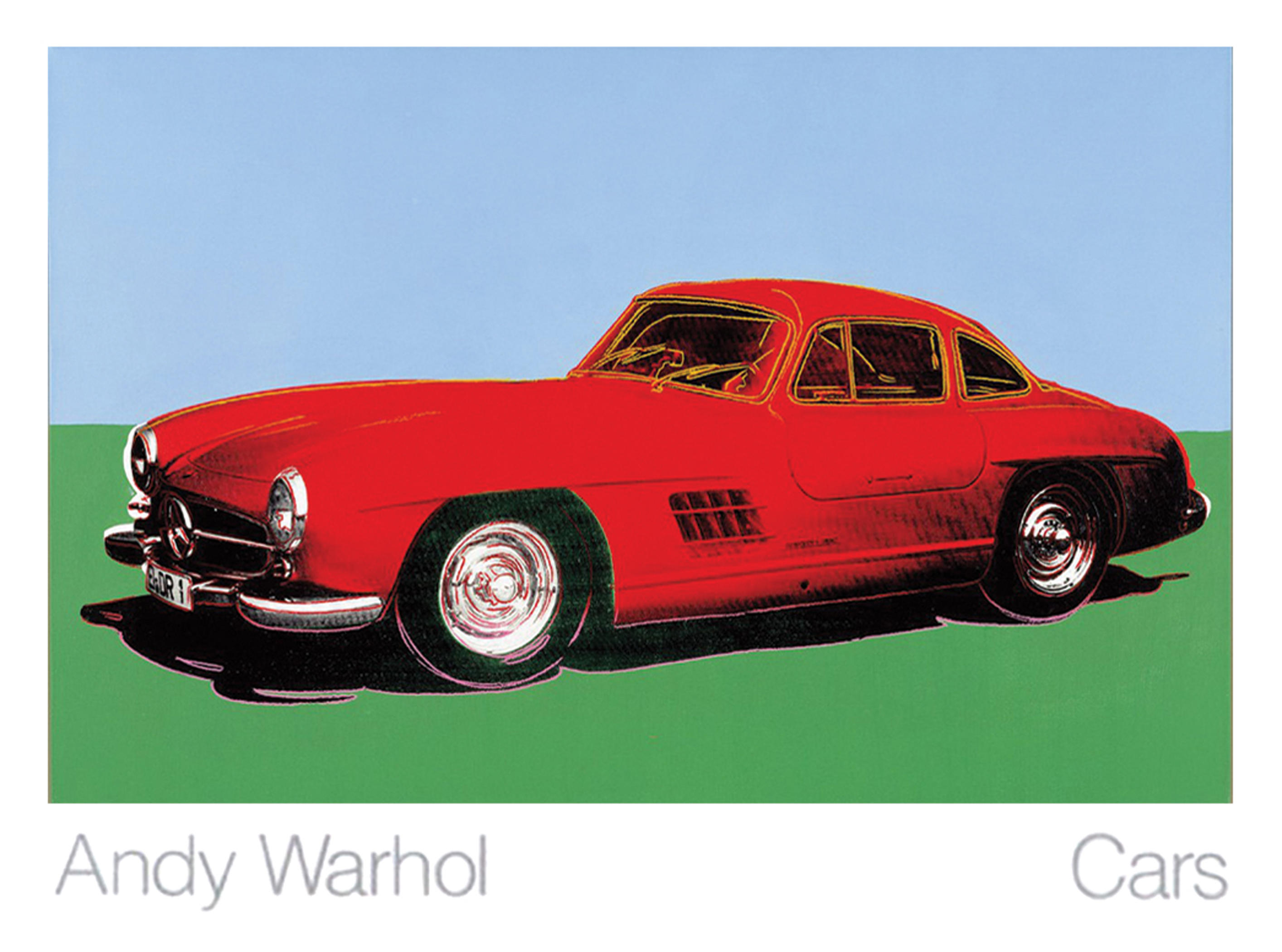 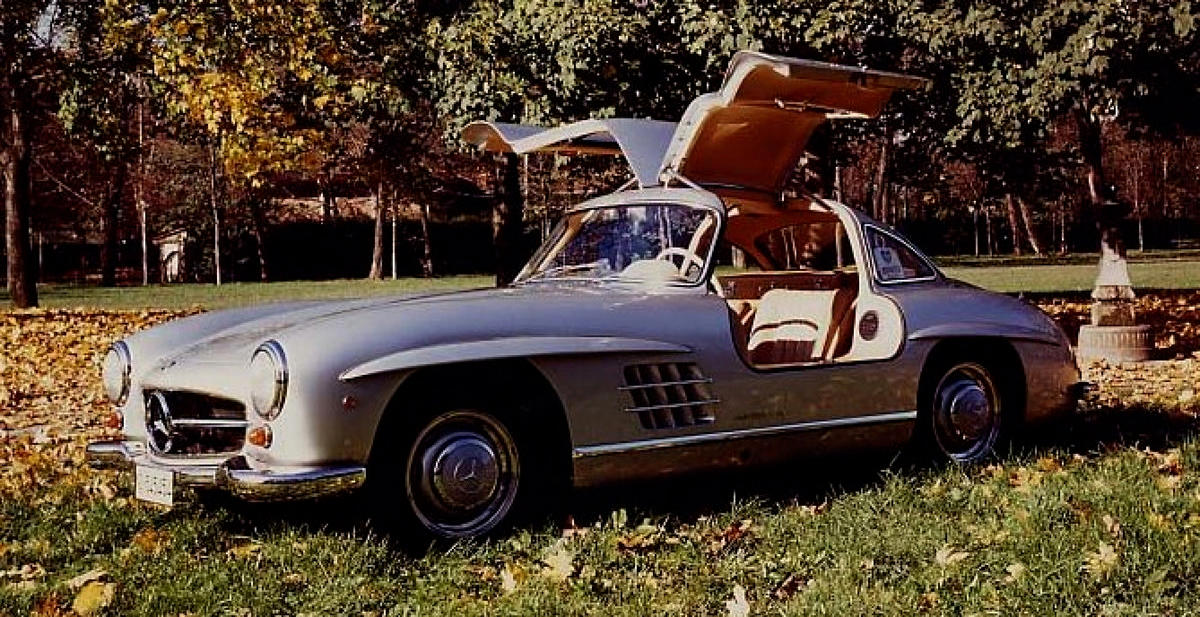 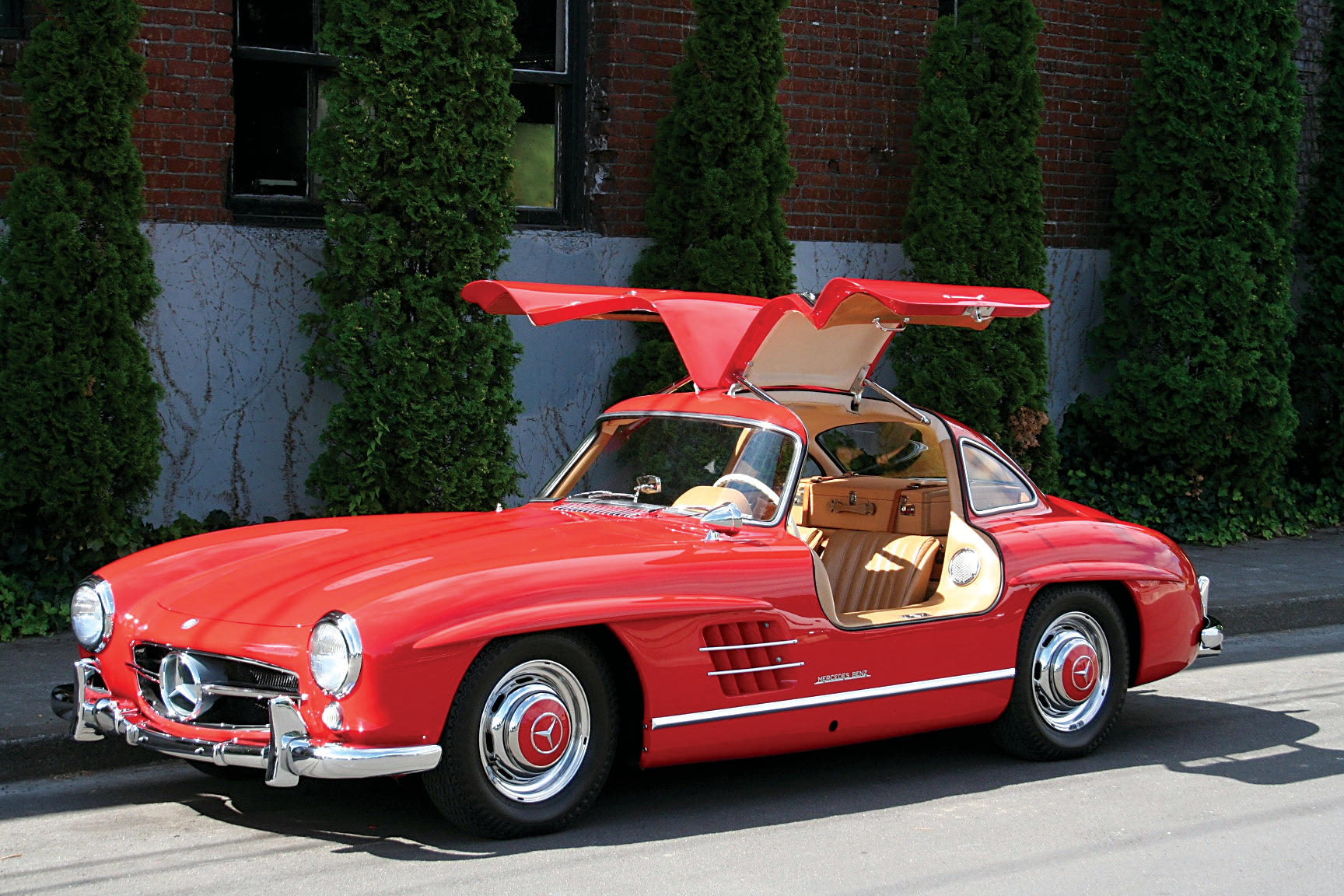 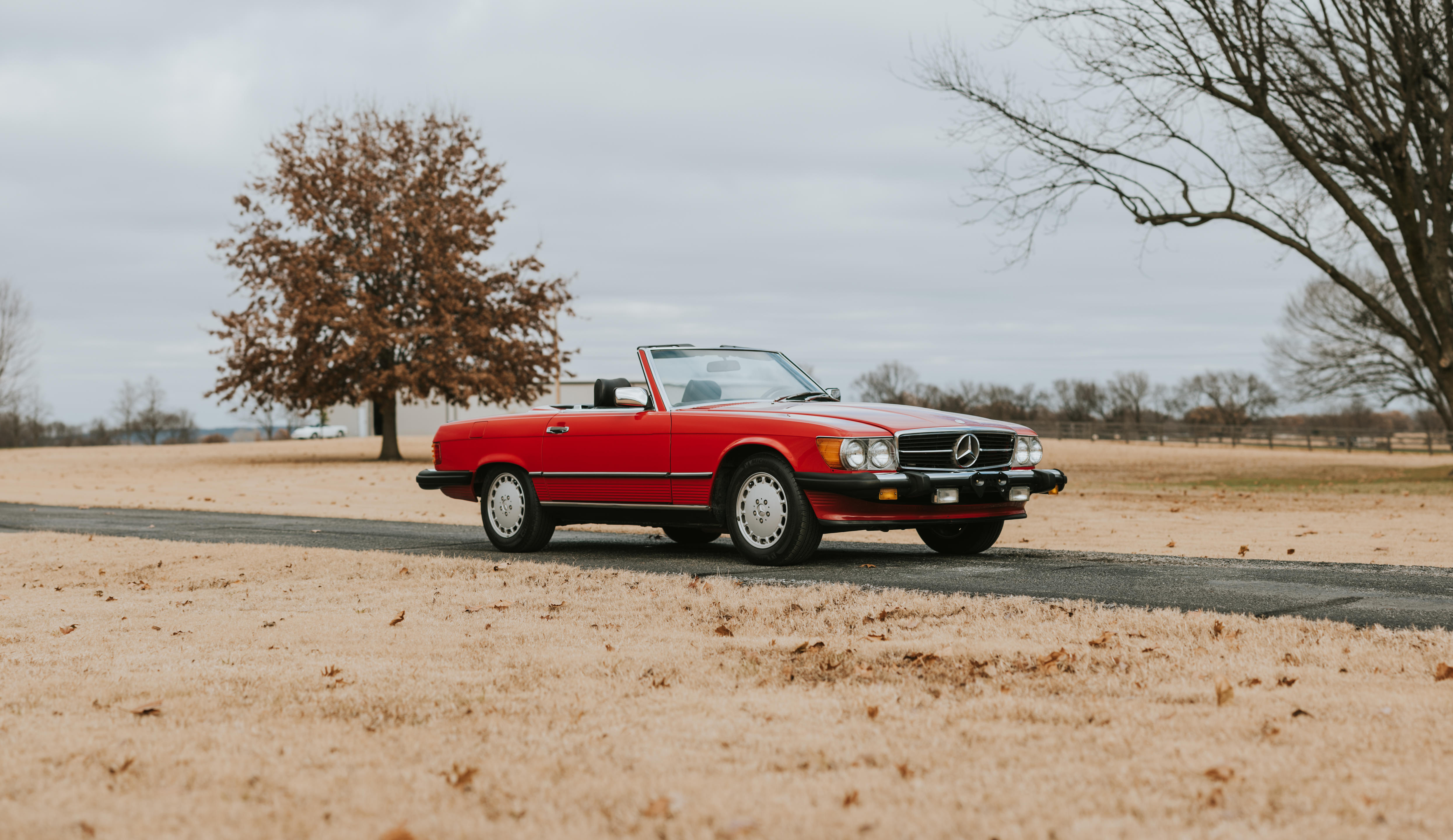