Andy Warhol (American, 1928-1987) Flowers , 1970, edition of 250 plus proofs, printed by Aetna Silkscreen Productions, Inc., New York, published by Factory Additions, New York (Feldman & Schellmann, II.71). Signed "Andy Warhol" in ink on the reverse and numbered with stamp "34/250" on the reverse. Color screenprint on paper, image/sheet size 36 x 36 in. (91.4 x 91.4 cm), framed. Condition: Extremely subtle surface rubs to both reddish flowers, minor wear at corners and/or edges, minor staining from staples in frame backing plus additional minor soiling to verso, toning to two edges on verso, fine area of water or similar staining to upper edge verso, several very subtle handling creases visible to verso. N.B. Warhol "creatively acquired" the image for his Flowers paintings and prints from the magazine Modern Photography . It had been shot by Patricia Caulfield, the magazine's executive editor, and published in the June 1964 issue. Caulfield had used the image in a fold-out spread, where multiple versions of the image demonstrated how a new Kodak home color processing system could be used to manipulate color photographs. 1 This presentation would have instantly appealed to Warhol who ultimately reused the image with countless color configurations, just as Caulfield had done in the magazine. The original image was rectangular and depicted seven hibiscus blossoms. Warhol cropped and manipulated it into a square composition of four blooms, even cutting, pasting, and rotating one of the blooms to a new position closer to three of its companions. The shift to a square composition allowed him to play with the composition's orientation. Warhol also varied the sizes and media of the composition, but always incorporated his screenprinting technique. An important aspect of Warhol's manipulation of Caulfield's image was to dramatically increase the contrast of the image. The result removed all shadows and highlights from the blossoms and turned the leaves and grasses beneath them into a flat pattern. Warhol's first show at the prestigious Leo Castelli Gallery opened in late November of 1964, and focused on the first Flowers paintings. David Bourdon, an art critic for the The Village Voice , described Warhol's Flowers saying, "The flowers appear to float against a murky background of waving green grass. They are like cut-out gouaches by Matisse set adrift on Monet's lily pond." 2 1. Warhol used Caulfield's image without permission, and in 1966 Caulfield sued. The two settled out of court, and this changed one of the essentials of Warhol's process. Going forward his work was based on images he composed and shot himself. In his defense, Warhol didn't merely steal Caulfield's image. He radically manipulated it to create his own image. 2. http://www.interviewmagazine.com/art/andy-warhols-flower-power/ 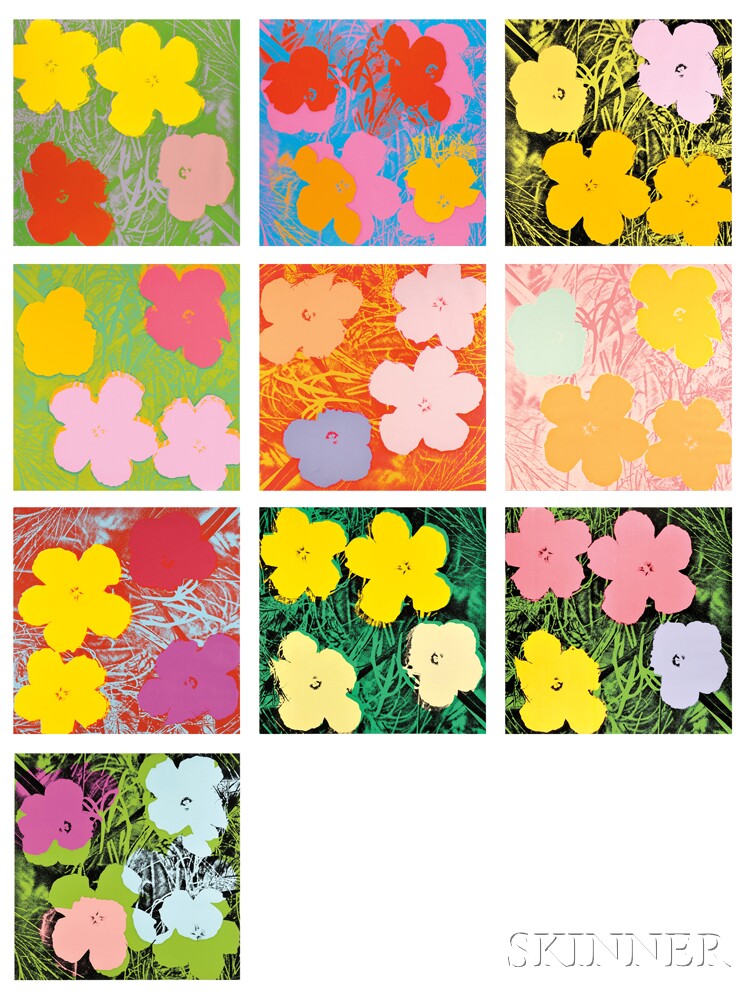 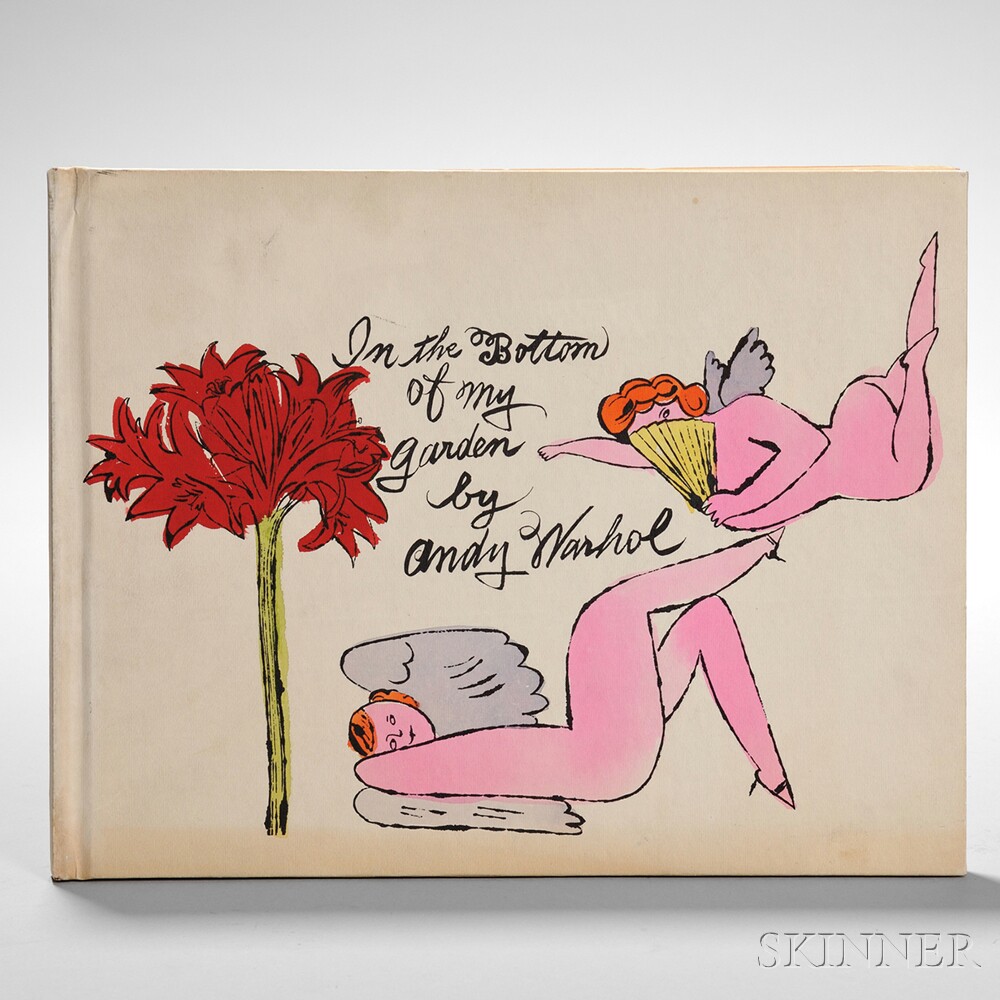 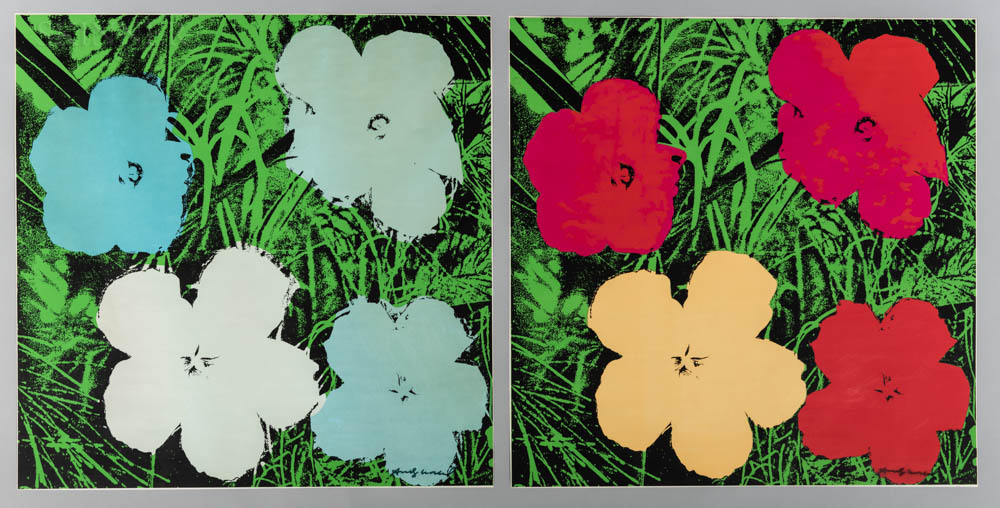