Borneo & New Guinea. A collection of extracts from the Proceedings of the Royal Geographical 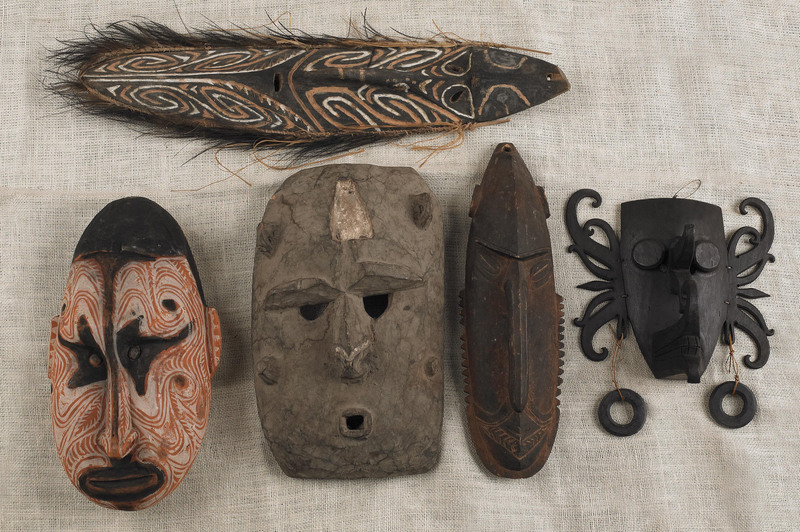 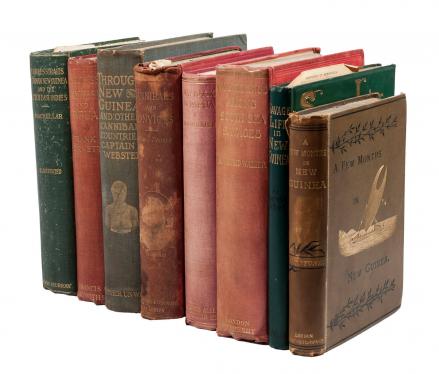 Eight volumes on New Guinea and the Sout New Guinea: What I Did and What I Saw

Wanderings in the Great Forests of Borne Wanderings Among South Sea Savages and i 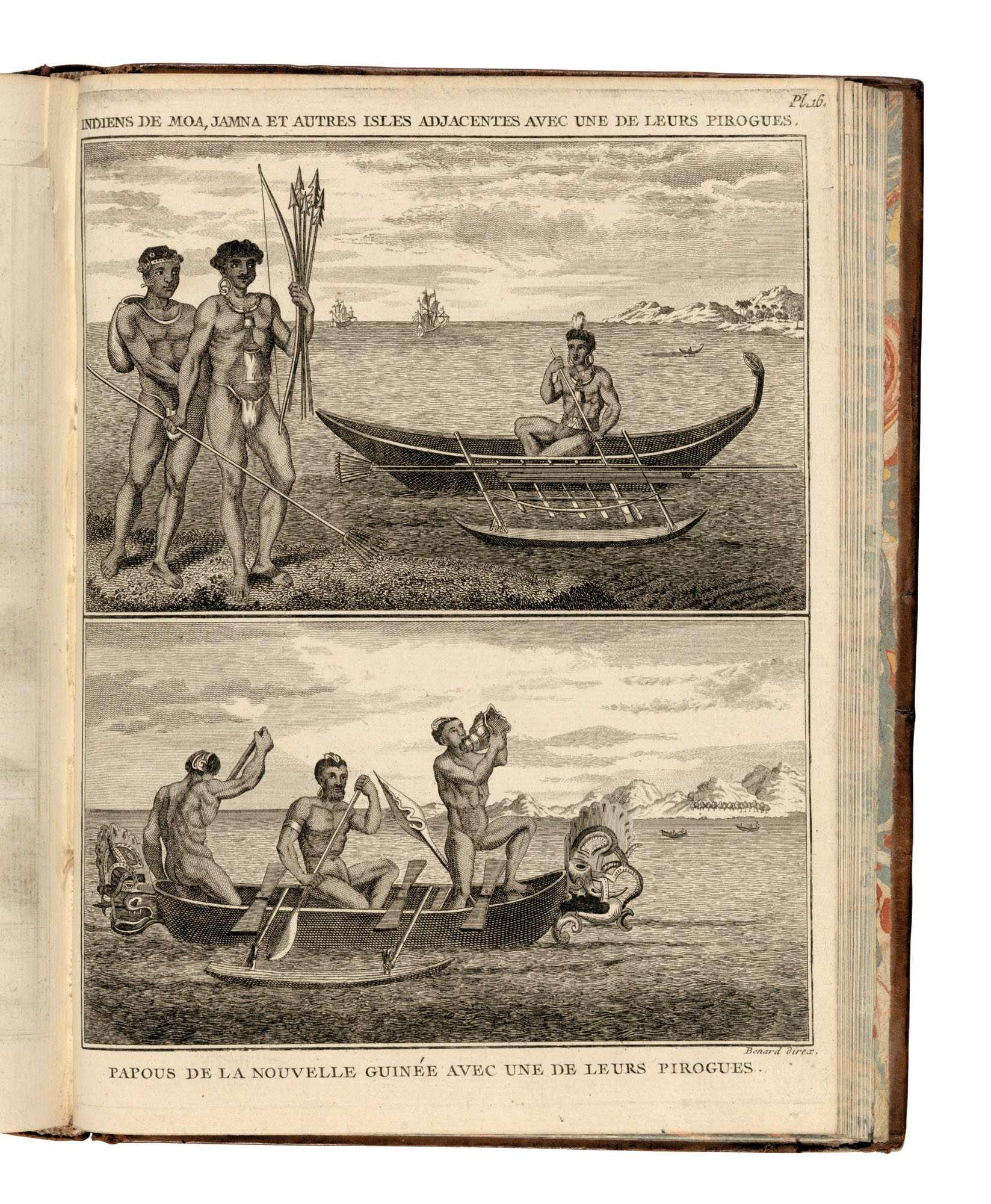 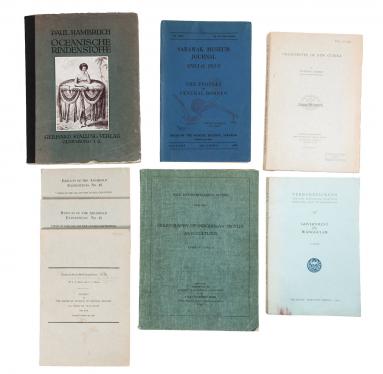 Eight volumes on the study of Oceanic cu