Cain of London. A large photographic archive of gay and leather fetishism photographs 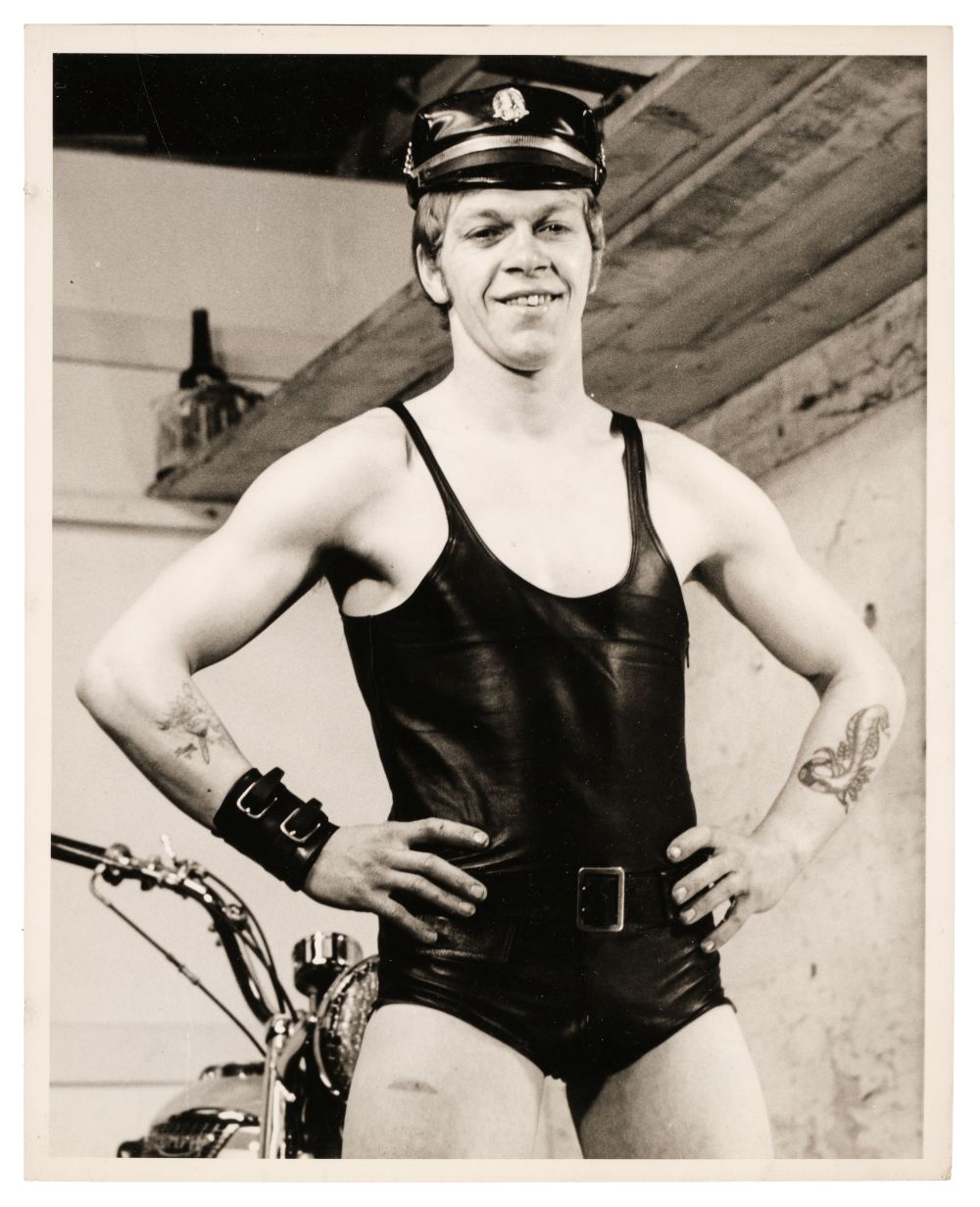 Cain of London. A large photographic archive of gay and leather fetishism photographs by Cain of London [Anthony Clifford Burls], late 1960s/1970s, mostly vintage photographs of posing male models, many with leather fetishism interest, some on motorbikes but largely indoor studio shots, model names identified including Guy, Eric, Dave James, Scott Richardson, a total of 51 vintage gelatin silver prints with Cain stamps or credit labels to versos, 20 x 25cm, plus a further 24 similar with Anthony C. Burls stamps to versos, and a further 42 without credit stamps including 4 of Wolfgang von Jürgen (plus signed publicity leaflet for Tony and 3 typed letters signed to Burls including one aspiring to be a model, dated 27 July 1970), together with a large group of over 300 x 35mm contact print images, many on 30 sheets of eight contacts but including some sheets partly cut up, plus related photographs by 'Cain' including a series of 30 photographs of fairgrounds and male fairground workers, many with shirts stripped off, plus a further 30 photographs of amateur football teams and footballers, (including a small number of negatives), plus an assorted group of approximately 200 photographs including young male models, head shots, car rallying and assorted subjects, mostly postcard sizes and smaller but including a small number of large format photographs, plus a small quantity of printed ephemera including 4 small Cain of London catalogues, photograph price lists (with UK and US prices), plus an original certificate of registration of business name for Burls to be Cain of London, dated 2 May 1968, and another for the business name Cain of London dated 6 August 1969 (Qty: an archive ) An extraordinary photographic archive of gay and leather fetishism history, obtained by the owner from the estate of the photographer. The Sexual Offences Act was passed in 1967, decriminalising private homosexual acts between men aged over 21, while at the same time imposing heavier penalties on street offences. So while these photographs were taken in this more liberal new era the risks and challenges would still have been great. Some of the male models for 'Tom' Cain's photographs were gay but many were straight and not having the right leather gear of their own had to borrow from Cain's limited wardrobe. Due to the risqué content finding publishers for catalogues was near-impossible and Cain and friends had to make these improvised home-made photocopied catalogues. One stapled 4-page photographs price list has printed, (with remarkable social historical foresight), the words 'First Edition' on the upper wrapper. 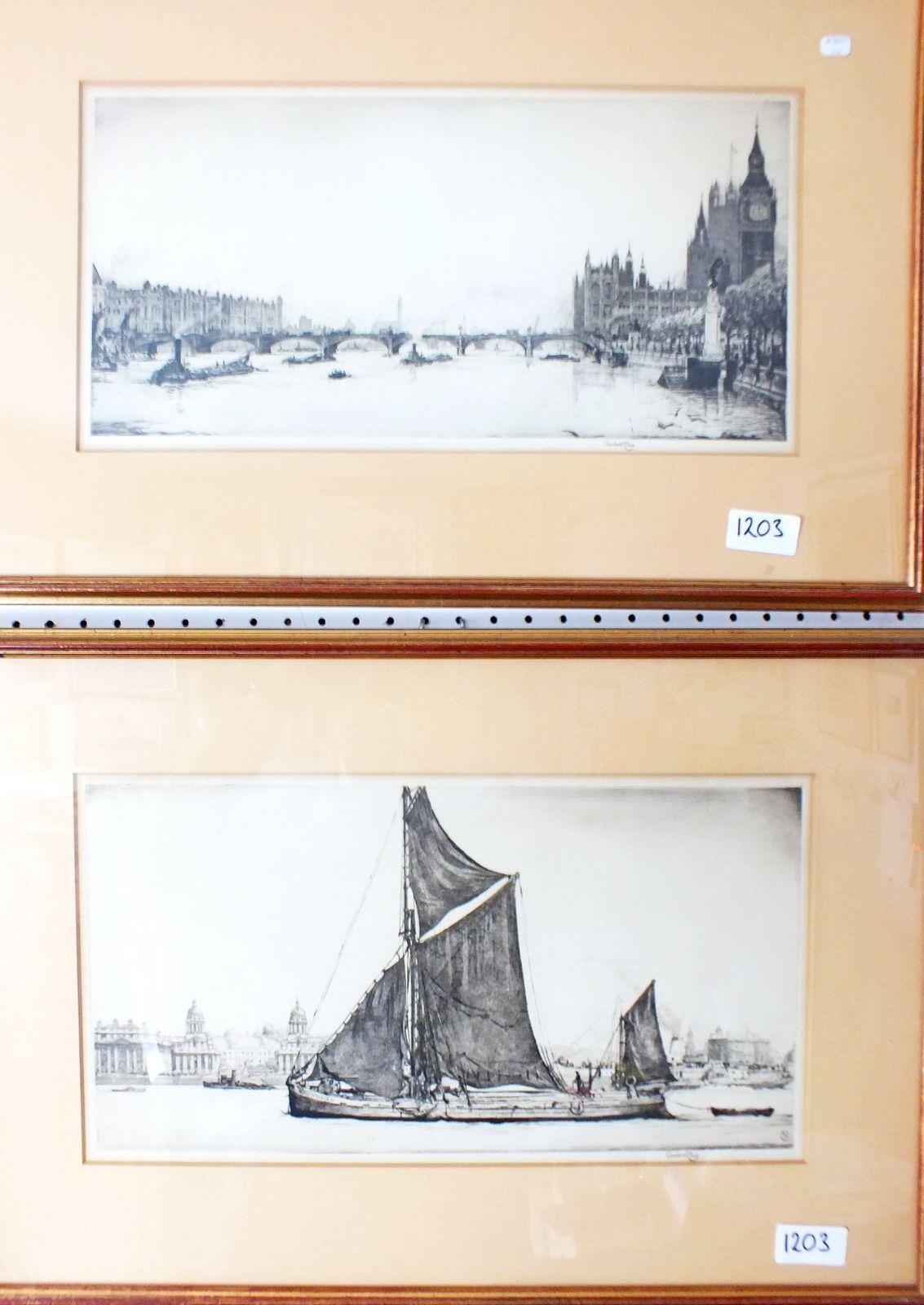 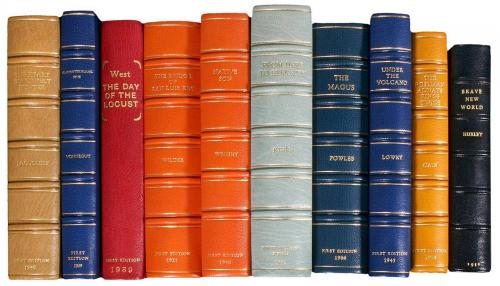 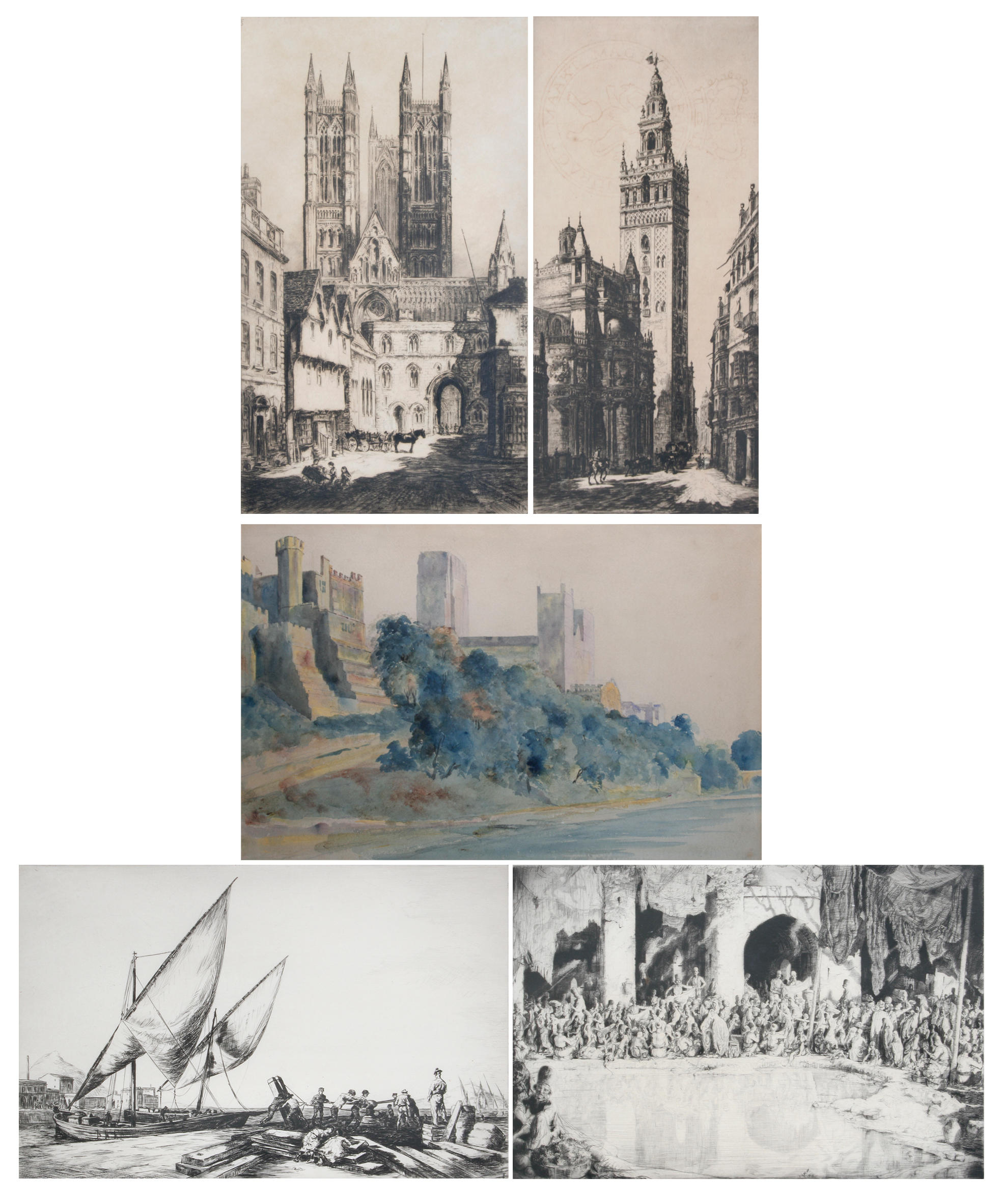 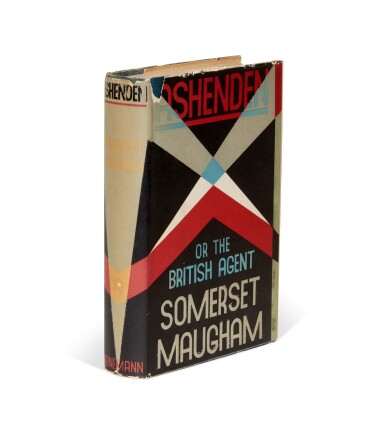 A pair of silver wine coasters