Title: Handwritten World War II diary of a British officer in Egypt and Palestine Author: Place: Publisher: Date: [1941] Description: Unpaginated. 13.6x11 cm (5¼x4¼"), full red morocco with metal clasp and lock, key included, ornamented and lettered in gilt, all edges gilt. Entries from January 1 to December 31 in the year 1941. The author writes of being in charge of troops and tanks,; gunnery and musketry; then being appointed head of the cavalry at Hanuta, a camp just outside of Haifa Palestine. He suffers from homesickness, depression, and loneliness in the desert where temperatures reach 116 degrees. He and his troops take prisoners in a raid for contraband in Haifa. On Jan. 1, 1941, our author writes. "Well here's a new year and it is a very different opening from last year. I was with my Eni then and as happy as one could be under the circumstances. I've now been a year in Palestine, and am sick to death of always waiting and turning out for nothing. Thank heavens I am in Egypt for two months (taking a course on guns and gunnery), and away from it all. Here we are 3 miles from Cairo and it takes 4 hours to get there and back, and its dam expensive which is not all that amusing. Otherwise I can stay at the Abbassia Barracks (Cairo), waiting, sitting and putting on weight. Jan. 3, Today we had a mixture as we rode around in a tank, in very tight quarters. I was in the driver's seat and I felt as tight as a cork in a bottle. It took me 10 minutes of hard work to get myself out again. Later on I went into Cairo with Patrick. Jan. 4, Lecture all morning on the guns the Besa machine gun & Bofors, and on the A/T rifle. Altogether we are going to do 8 guns, in this course, so they will need a bit of sorting out. After lunch, Buddy, Greson, Hinley, Cartwright and self went to the Mohammed Ali Mosque in the citadel, and I must say I am very impressed by it. Then we went on to the museum and the zoo. Took tea at the Gezira Club which is a wonderful place. Our guide took us to a Turkish bath which was hell while having it but grand afterwards." (The Besa machine gun, one of the guns they were using was a British version of the Czechoslovak ZB-53 air-cooled, belt-fed machine gun, which in the Czechoslovak army was marked as the TK vz. 37. It was used extensively by the armed forces of United Kingdom during the Second World War, as a mounted machine gun for tanks and other armoured vehicles, to replace the heavier, water-cooled Vickers machine gun. Although it required a rather large opening in the tank's armour, it was dependable and reliable. The name came from the Birmingham Small Arms Company (BSA), who signed an agreement with Československá zbrojovka to manufacture the gun in the UK. The War Office ordered the weapon in 1938, and production began in 1939, after modifications.) "Jan. 6, We went down to the depot and saw every type of Tank and armored car and dragoons, and heaven knows what else. Also the new A13, which is a great improvement over the A9, and with which we are going to be armed. They have a lot more armor & it is much heavier & they have a torpedo bulge which makes them much safer." He continues to write about the numerous hours of lectures, testing and training out in the desert. He is driving a Cruiser tank, shooting two pounders and Vickers machine guns, while driving tank and aiming at moving targets. They wake up to winds that blow the sand everywhere in their tents and quarters, and entails massive clean ups. After a full day of practice shooting, marching in the desert, falling numerous times due to the difficult terrain, writing up his notes of the day, then he and some buddies often go into Cairo to dinner and a movie. Numerous sight seeing trips are also chronicled in this incredible book, and they love going to the Turf Club. Entries include several names of chaps/ friends and the tragic death of his pal Bill Rilson, killed in th Collection of Items of a Youth in a Home 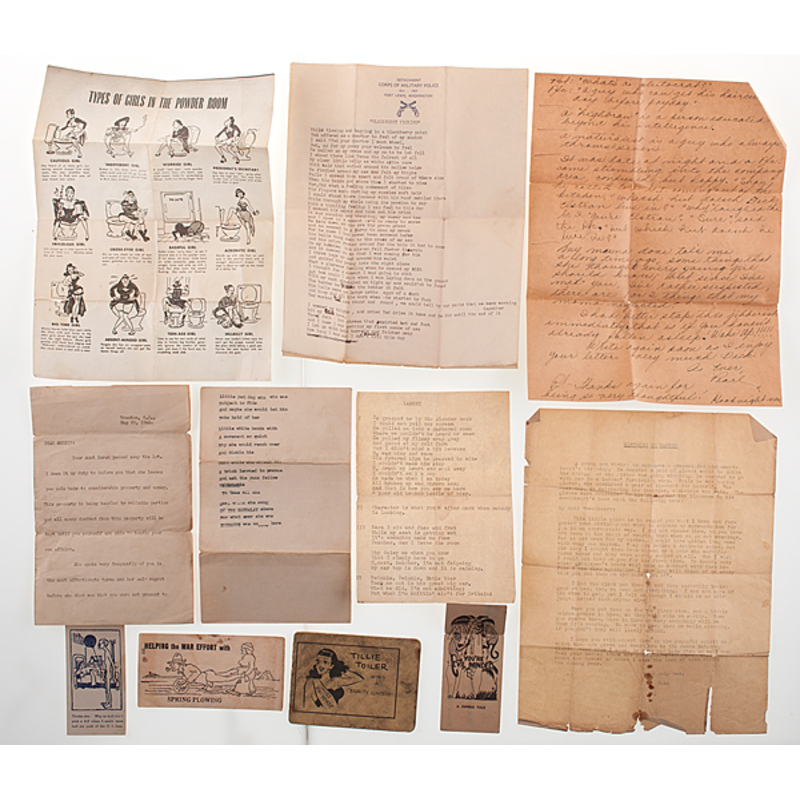 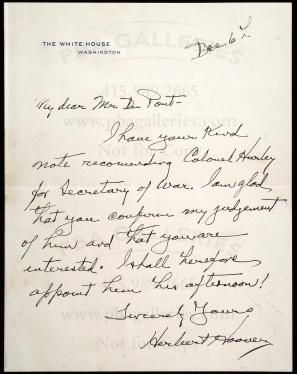 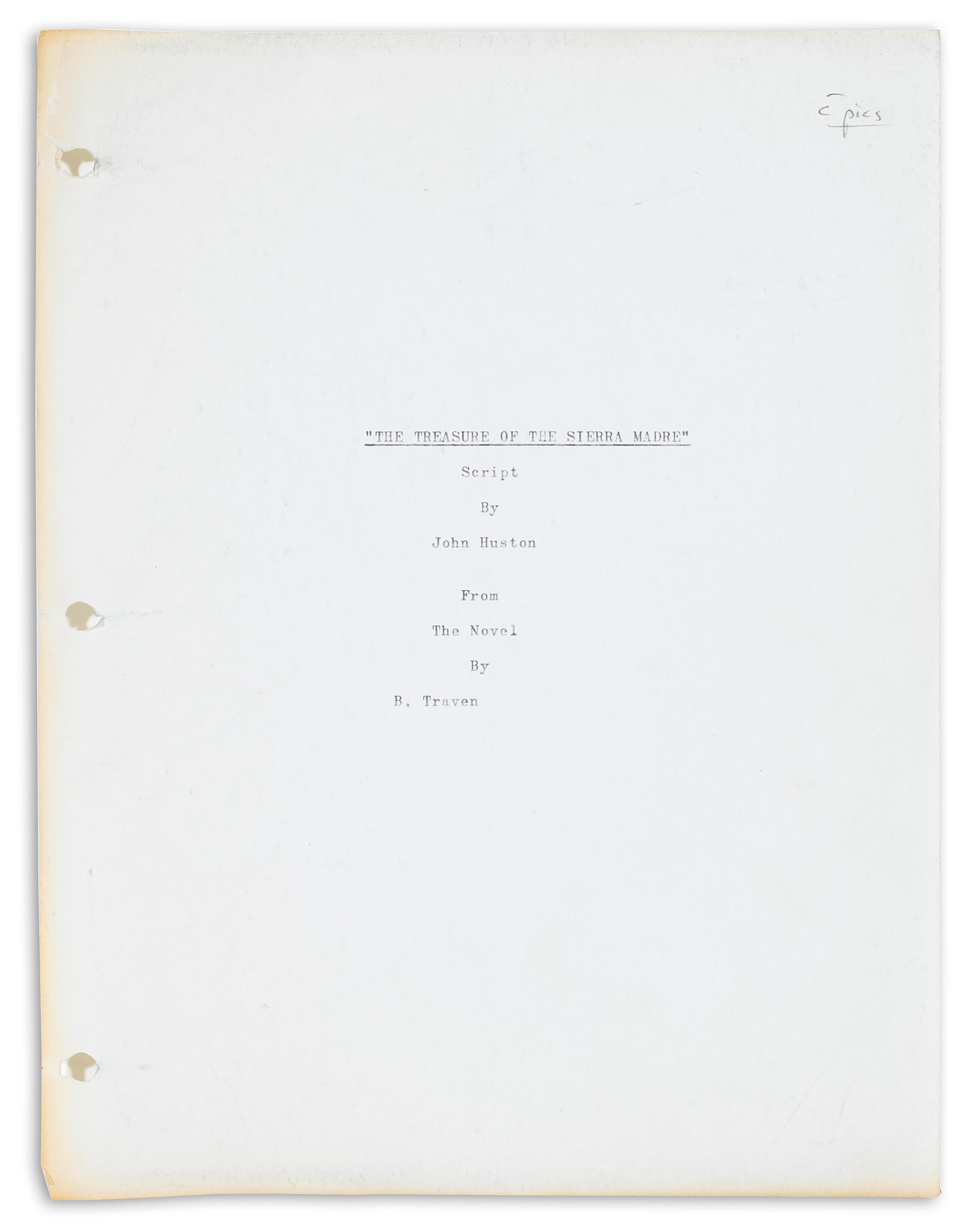 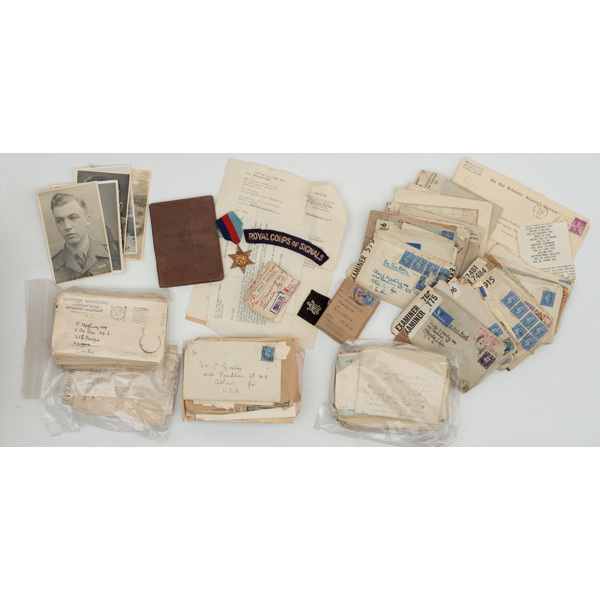 Amulet for Nursing Mothers and Protectio