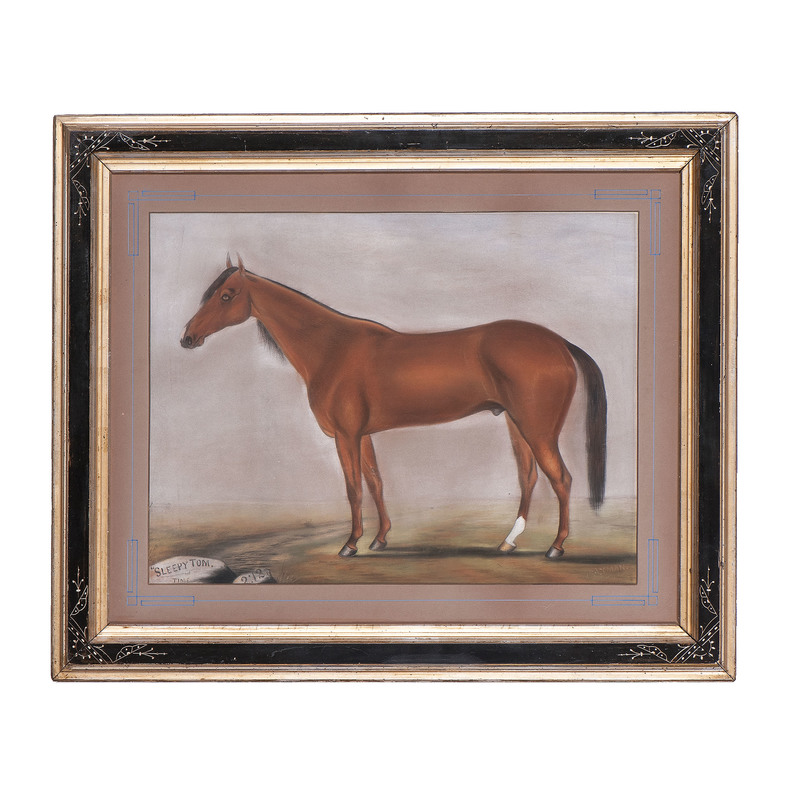 Pastel painting of "Sleepy Tom," 16 x 21 in. (sight). Lower left with "Sleepy Tom. Time 2:12 1/4"; lower right, "C.R.(?) Lyman." Framed and glazed. Three boudoir cards with Sleepy Tom and Steve Phillips on the sulky (images approx. 4.5 x 6.75 in. on larger mounts). Three images of Stephen Phillips. In one he is wearing the jacket and hat included in this lot. Two show him at about the age of 90 (+?). Brown satin jacket and hat belonging to Stephen Phillips. Plus leather wallet, approx. 4 x 8.5 in. folded. Inside fold embossed with "S.C. Phillips" in gilt. Akers, Dwight. Sleepy Tom. New York: G.P. Putnam's Sons, 1939. 8vo, black cloth with gilt front and spine, with damaged dj, endpapers printed with horses, harness race and horseshoes, 217pp. Considered fictional by most sources. Plus six newspapers and other periodicals with articles on Sleepy Tom and/or Steve Phillips. In his later years Phillips became known as "Uncle Steve" to distinguish him from his nephew, who invented the mobile starting gate for race tracks. In addition there are several items that appear to be associated with Stephen Phillips's Civil War service. Included is a copy of his discharge on August 3, 1865 from the US Naval Service, from the USS Great Western, at the rank of corporal. The Great Western was a side-wheeler steamer, used as an ammunition ship during the Civil War. There is a photograph of a ship in an oval mat and deep, ornate frame. This is not a side-wheeler, but rather a double-turret monitor. Accompanied by a short description of this ship: "The description of the vessel. The name of the vessel was Millwaukee [sic] two terrif [sic - turret] Moniter [sic] carried two guns in the forward terrif and two in the aft terrif. My recollection they were 14 or 16 in. guns. All Iron, all oval, no wood. It was sunk by a torpedo in front of Spanish fort, some tiem in April. We had been firing in the fort and was backing down to the blockade when it backed on a torpedo. But it hapened [sic] in shole [sic] water and they all got off. There were but three two turf moniters in the U.S. Navy then. The Millwaulkee, Winabego and the Kickapoo. After this vessel was sunk I was transferred to the Iron Clad the Elk. I was ship corporal on board of the Milwaukee and was rated Master at Arms on abord of Elk and was abord of it when discharged at New Orleans in Aug. 1865. The blockade laid in Mobile Bay about 12 or 14 mi from Spanish Fort and Mobile." Since everything but the ship on which he was discharged fits with Stephen Phillips's record, it would seem the ship's name was miss-recorded somewhere along the line. Included is a 4-stage spy-glass, leather body on first stage. In box with one end missing. Also missing the lens cover. Apparently there are multiple versions of Sleepy Tom's story. The basics seem to be that he was foaled at Bellbrook in southwestern Greene County, Ohio in June 1868. His dam was "Old Wetchie," owned by tavern keeper "Pop" Dingler. Dingler had promised the young horse to his two sons if they behaved and did their chores. According to one story, the newborn foal could not stand at birth, and for some time thereafter. However, Pop Dingler hesitated to destroy the baby because his sire was Tom Rolfe, out of Tennessee racing champion Pocahontas, who herself was an offspring of Sam Hazard, another great racer. With that heritage, Pop was going to give the little guy a chance. The boys massaged his legs and held him up to suckle. Eventually he could stand, then run. As he grew the horse showed an uncommonly long neck and small head. He also had one white "sock" on the right rear fetlock. According to stories, one of the boys was kinder to the horse than the other. Charley tended to ride him hard in impromptu races. But Ike did not want to jeopardize the little guy. Although it is not clear why, the horse began to form a milky film over his eyes, and was totally blind by about 1875. Some stories blame Charley's rough treatment of the animal. Ot

SIDNEY, Samuel. The Book of the Horse: (

The Arkle saddle, the saddle used by Pat

The Arkle saddle, the saddle used by Pat

The Book of the Horse: (Thorough-bred, H 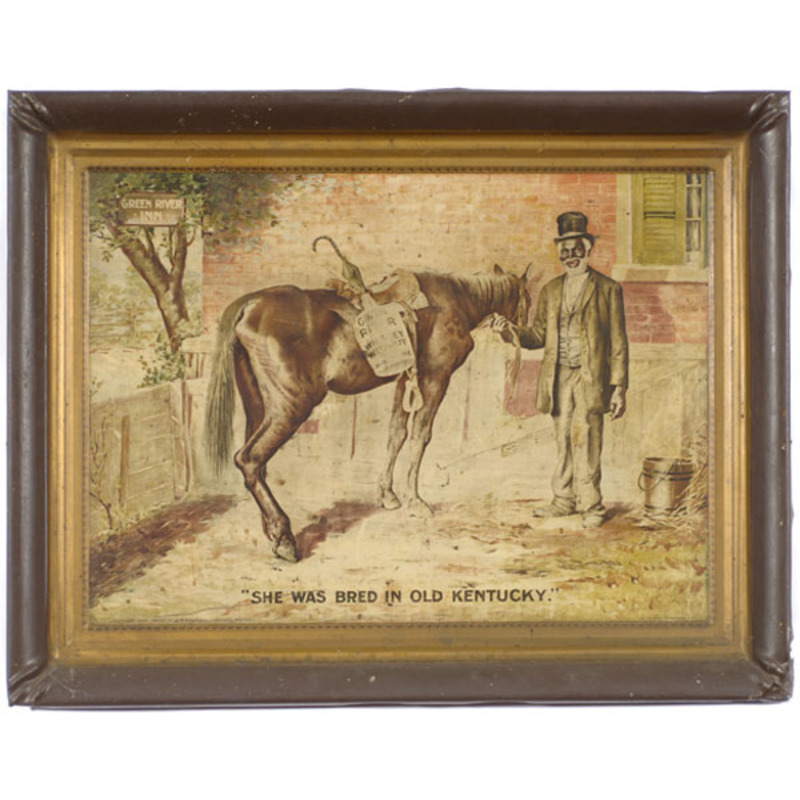 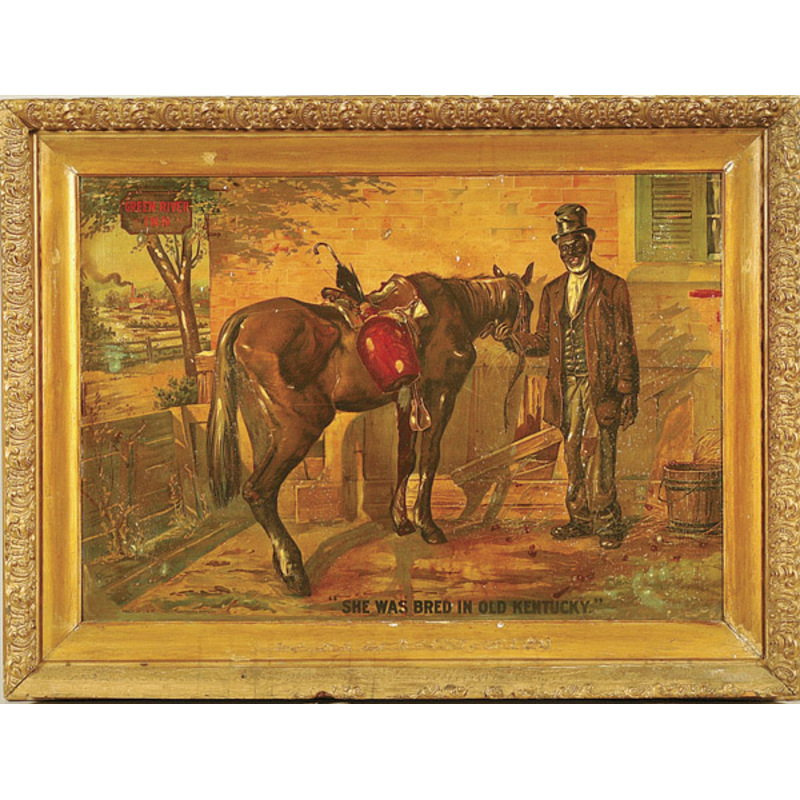 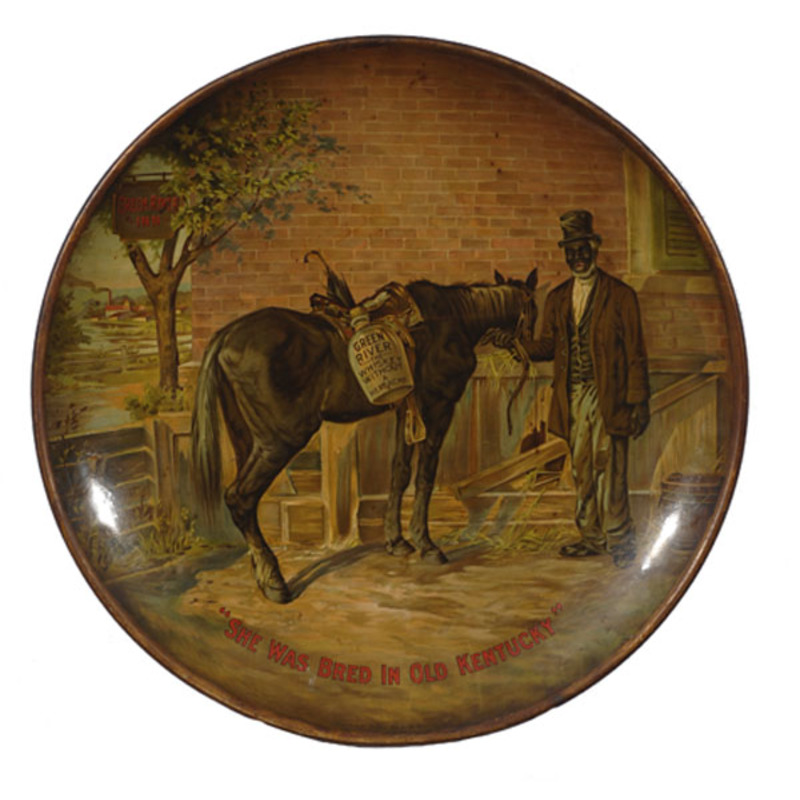 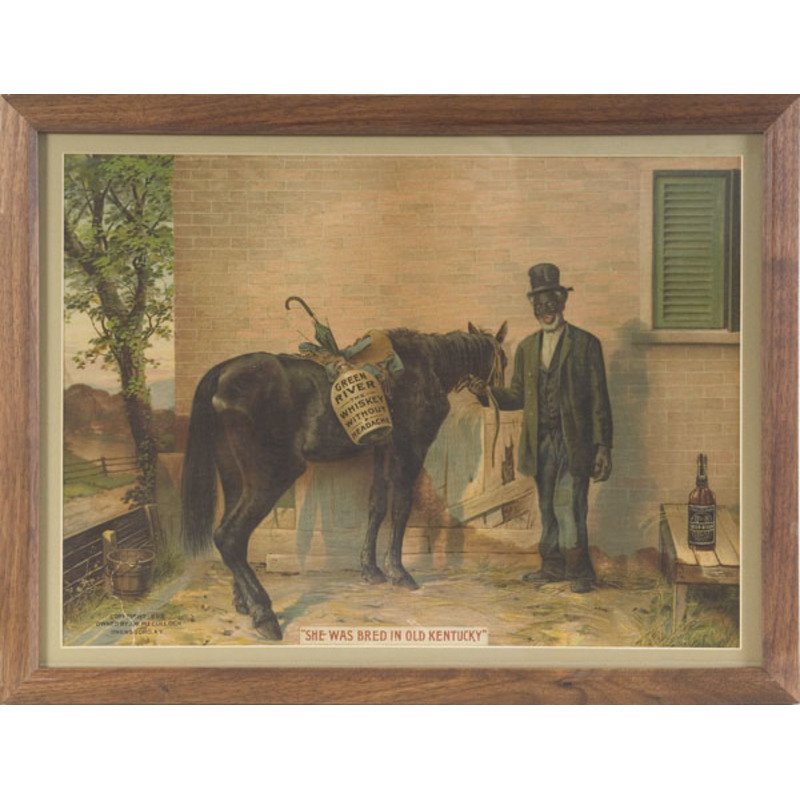