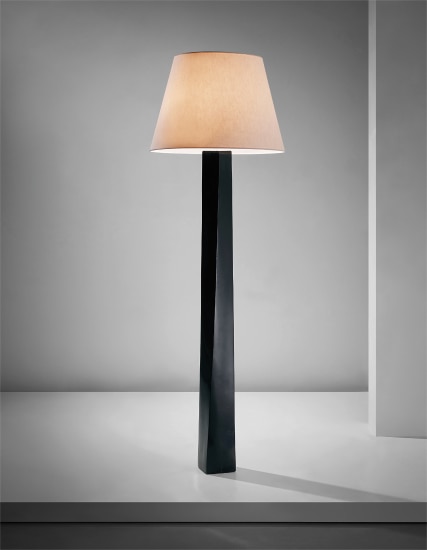 Salvador Dalí for Jean-Michel-Frank 'Dalí' floor lamp circa 1939 Painted wood with a lacquer fnish, chromium-plated brass, paper shade. 184.5 cm (72 5/8 in.) high, 50.5 cm (19 7/8 in.) diameter including shade Produced by Chanaux & Company, Paris, France. Underside impressed with CHANAUX & C./J.M.FRANK and faded number 1608. Together with a certificate of authenticity from the Comité Jean-Michel-Frank.
Literature Léopold Diego Sanchez, Jean-Michel-Frank, Paris, 1997, p. 250 for an example in gold Pierre-Emmanuel Martin-Vivier, Jean-Michel-Frank: The Strange and Subtle Luxury of the Parisian Haute-Monde in the Art Deco Period, New York, 2006, pp. 192, 215 for an example in gold Pierre-Emmanuel Martin-Vivier, Jean-Michel-Frank: un décorateur dans le Paris des années 30, Paris, 2009, p. 133 for an example in gold Catalogue Essay During Paris’ Golden Years, the 1920s and 1930s, Jean-Michel-Frank forged relationships with the intellectual and artistic communities; creating a unique aesthetic, he became one of the most requested designers and decorators in Paris. Frank regularly attended dinners hosted in the Parisian home and Hyères Villa of newlywed Charles and Marie-Laurie Noailles, a noble couple amongst the most fashionable in Paris. Becoming a recurrent appointment for the designer, these dinners offered Frank the opportunity to extend his, already large, circle of like-minded artists and friends. Amongst the regular attendees were Jean Cocteau Alberto Giacometti René Crevel Emilio Terry and Christian Bérard Bérard, Terry, Rodocanachi and Frank spent endless evenings together discussing and cultivating their similar taste, at times joined by Dalí, whom he had met in 1930 at a dinner hosted by the Noailles, and Alberto Giacometti After becoming the head of Chanaux & Company, that same year, as its artistic manager Frank brought together a circle of artists from whom he had previously commissioned works. Whilst not recognised as an influential figure to the Surrealist movement, ‘Jean-Michel Frank was a central figure within this group, and his work should be considered in the light of Surrealism. Indeed, he had become the interior designer for a small Surrealist circle well before his relationship with Dalí or Giacometti’ (Ghislaine Wood, Surreal Things, surrealism and design, exh. cat., Victoria & Albert Museum, London, 2007, p. 194). Similarly to Elsa Schiaparelli who incorporated the work of Salvador Dalí and Jean Cocteau in her creations, in his interiors Frank used works by artists whose vision he shared, including Giacometti and Dalí. Where Giacometti’s contribution to Frank’s work was vast and very prolific, resulting in some of Giacometti’s most celebrated ventures into design, very few of the designs Dalí designed for Frank were brought to fruition. The hesitation came from Frank himself, who was concerned his clients would be intimidated by Dalí’s forms which were free from rational control. Dalí’s subversive art works used by Frank included a few screens, the Dalí standard lamp (lot 212), and his study Mae West’s Face Which May Be Used as a Surrealist Apartment (1934-1935), from which Frank selected the iconic Lips sofa for production. Although many prolific artists and sculptors contributed to Jean-Michel-Frank’s interiors, the designer’s approach to his profession never allowed the work of other artists to compromise his intent. As Jean Cocteau wrote in a tribute to his friend after his tragic passing in 1945, ‘Even when he called upon painters and sculptors, he chose them in a way as to ensure their individuality remained in the background, and they collaborated towards the whole without being leading artistic figures’. Read More 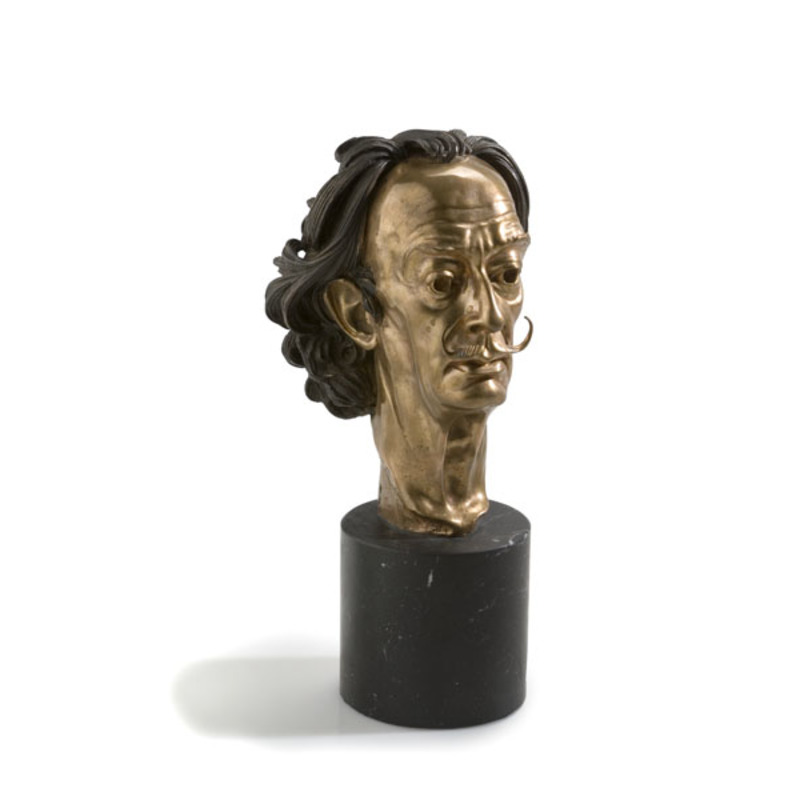 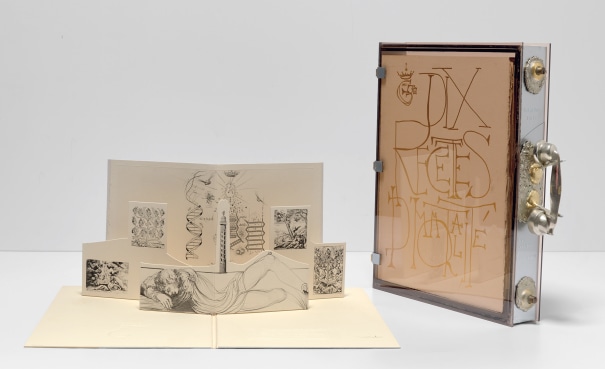 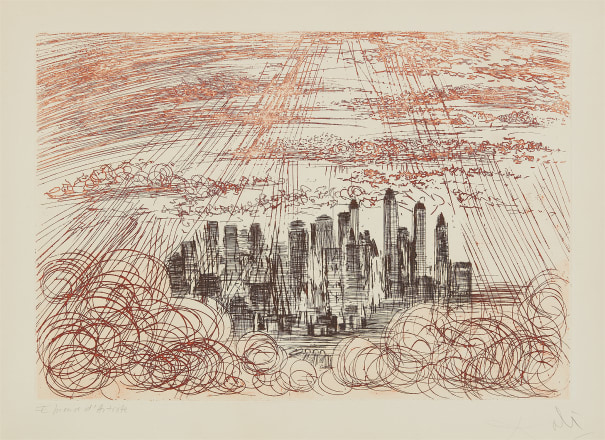 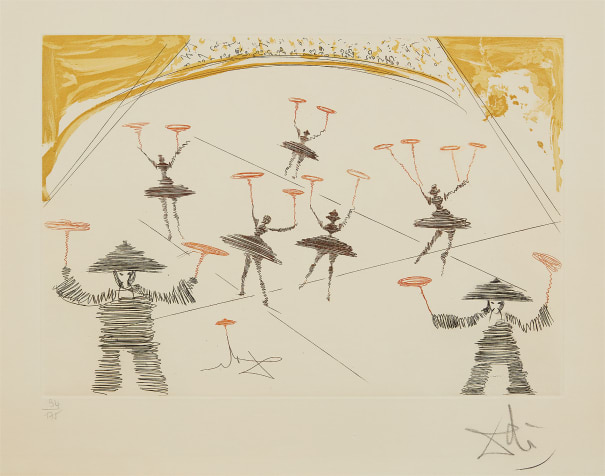 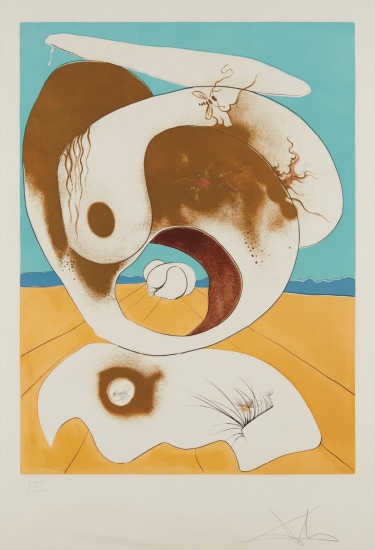 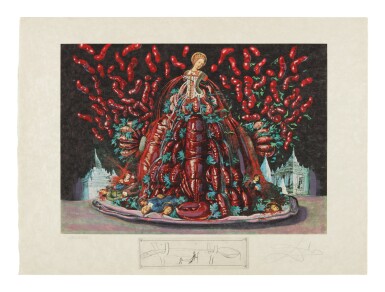 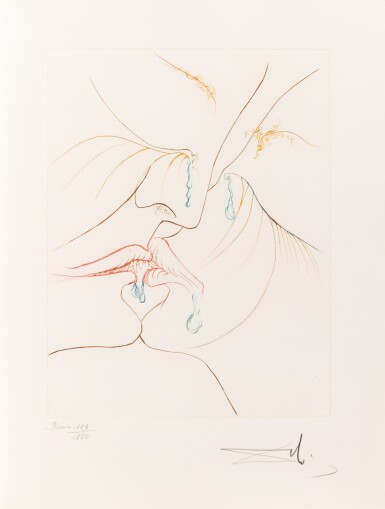 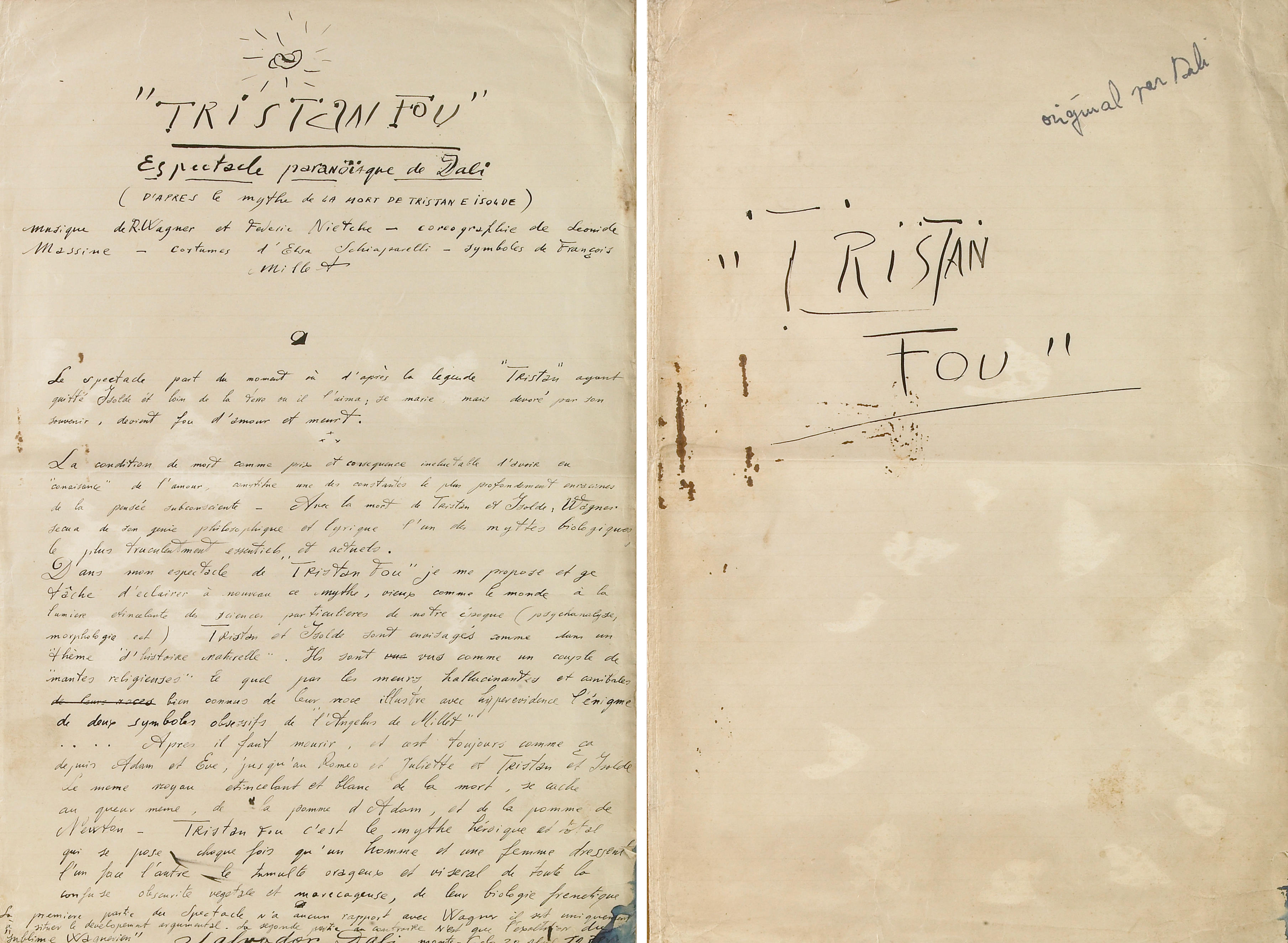