EUCLID (fl ca 300 BC) The Elements of Geometrie Translated i... 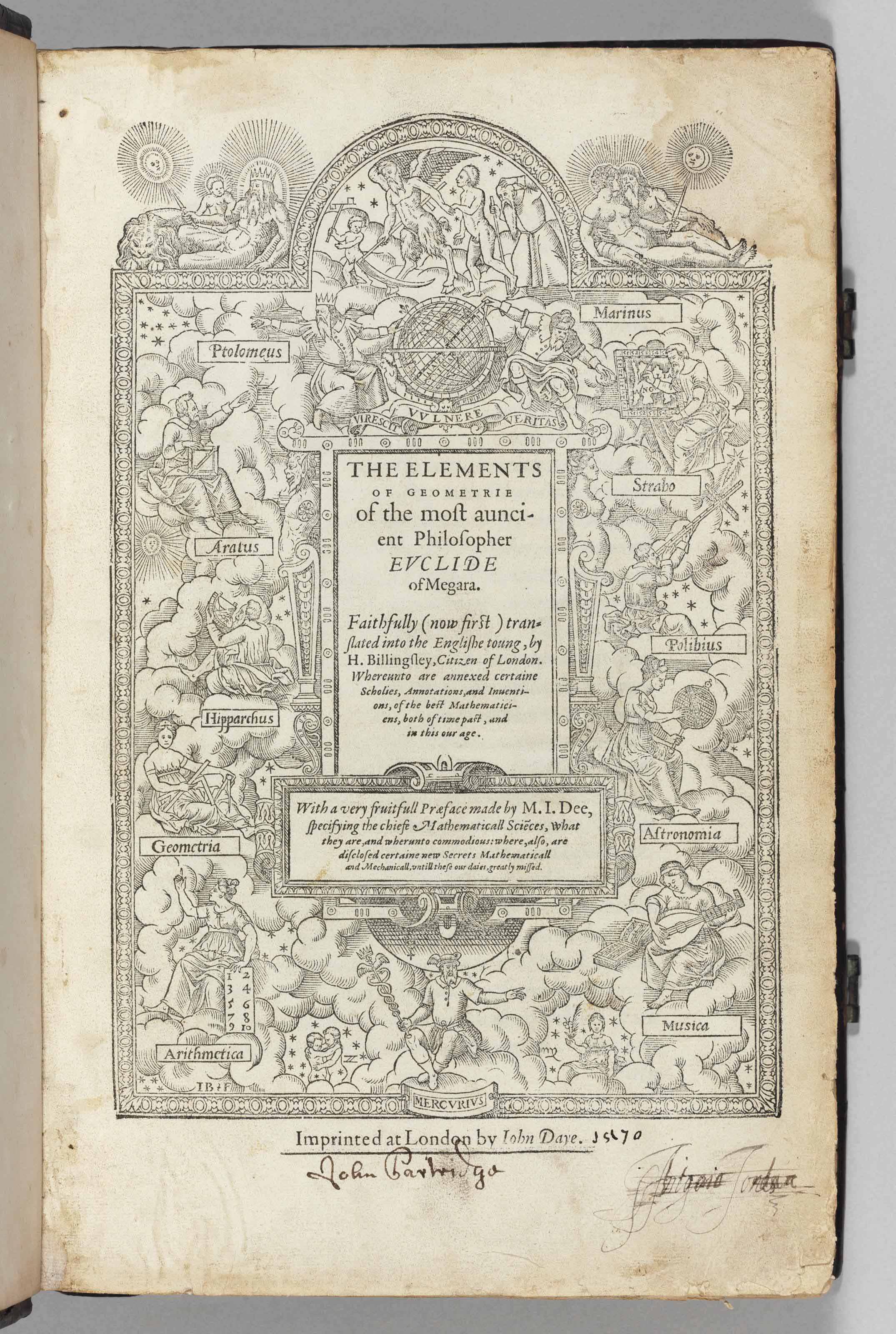