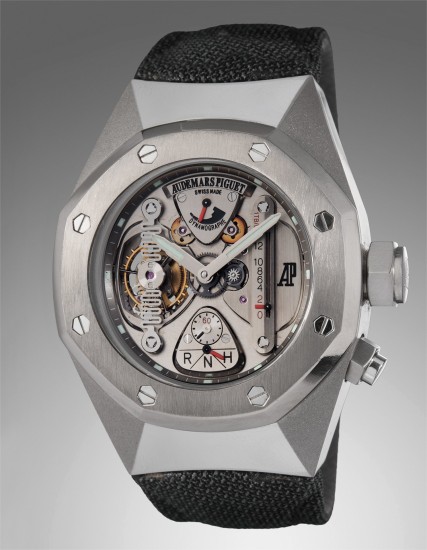 Σ110 Audemars Piguet Follow Ref. 25980AI.OO.D003SU.01 A rare and very fine limited edition oversized alacrite 602 and titanium semi-skeletonized tourbillon wristwatch with dynamographe, power reserve, and function selector 2005 44mm Diameter Case, dial, movement, and clasp signed.
Manufacturer: Audemars Piguet Year: 2005 Reference No: 25980AI.OO.D003SU.01 Movement No: 543'747 Case No: F31129 Model Name: Royal Oak Concept Watch (CW1) Material: Alacrite and titanium Calibre: Automatic, cal. 2896, 36 jewels Bracelet/Strap: Kevlar Audemars Piguet strap Clasp/Buckle: Stainless steel Audemars Piguet deployant clasp Dimensions: 44mm Diameter Signed: Case, dial, movement, and clasp signed. Accessories: With Audemars Piguet Extract from the Archives confirming production of the present watch in 2005 and sold in Hong Kong. Catalogue Essay Similar to concept cars, concept wristwatches are often models built not only to demonstrate a brand’s technical prowess and master craftsmanship, but also to bring new technical advances to a product line. A vision that first appears in research and development may in a few years be a spring board for a viable concept that has long-term commercial success. Audemars Piguet’s Royal Oak Concept (CW1) was released in 2002 for the 30th anniversary of the legendary Royal Oak model – an exploration on what the brand believed the Royal Oak could look like in the future. Originally launched in 1972, the Royal Oak was the world’s first stainless steel luxury sport watch with fully integrated bracelet. Designed by famed Gerald Genta, the model became an icon and fan favorite for its rugged, masculine, and sporty aesthestic. Over the years, Audemars Piguet expanded the series with the release of the Royal Oak Offshore in 1993. The Royal Oak Concept Watch’s case is made from Alacrite 602, an innovative and resilient alloy consisting of cobalt, chrome, tungsten and traces of carbon, silicon and iron, with purposes in the aerospace industry and medical applications. To date, it appears that Alacrite was only used for this model, never again used for any other watch from any other brand. While the foundations of the Royal Oak are present, the case’s angular and curved construction, along with its movement’s aesthetic, were revolutionary, and ushered in Audemars Piguet’s vision for 21st century watchmaking. The movement, developed by AP’s complication specialists at the time, Renaud et Papi, is constructed with titanium plates and bridges and features a tourbillon seen through the semi-skeletonized dial. On the dial side, three indicators standout for their interesting design and application. At the 12 o’clock position, Audemars Piguet added a “dynamographe” to represent the quality of torque on the mainspring, and to its right is a unique linear power reserve spanning the length of the dial from 1 o’clock to 5 o’clock. At 6 o’clock, a function selection indicator showing the current function of the crown: winding (R-remontoir), neutral (N-neutre) and setting (H-heures). Through the screw down push button below the crown found on the case at 4 o’clock, the watch is set to the desired function in order to wind or set the time. The Royal Oak Concept is a remarkable statement piece – a unique and innovative timepiece that showcased both the boldness and technical expertise of Audemars Piguet at the turn of this last century. Completed with a Kevlar strap, the watch has great presence on the wrist, and its case dazzles with contrasting brushed, polished, and bead blasted surfaces. Made in a limited edition of just 150 examples, the present lot is an excellent opportunity for passionate collectors to own a rare and unusual “concept” watch showcasing the horological mastery of a storied Swiss watchmaker. Read More Maker Bio Audemars Piguet Swiss • 1881 Follow A specialist in the manufacture of complications since it was established in 1881, Audemars Piguet never ceases to impress with a rich history of creating bold, even audacious, timepieces underpinned by traditional watchmaking at its finest. This Le Brassus-based Swiss manufacturer is one of only two major manufacturers still owned by the founding family. Since its earliest days, AP is considered a leader in the field of minute repeaters and gra 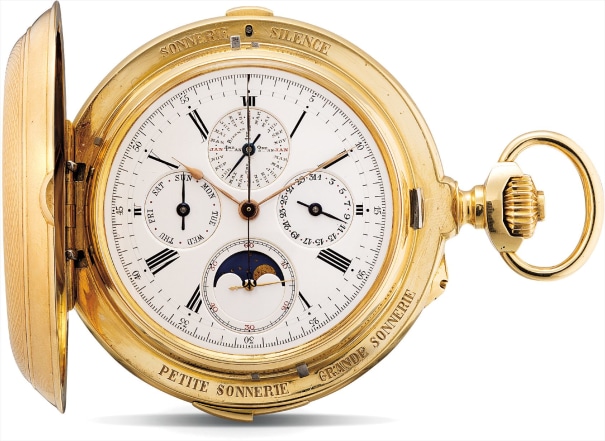 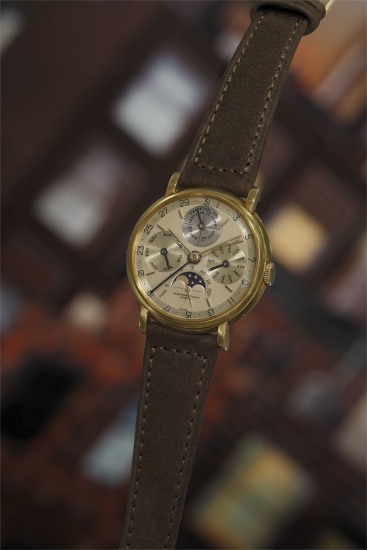 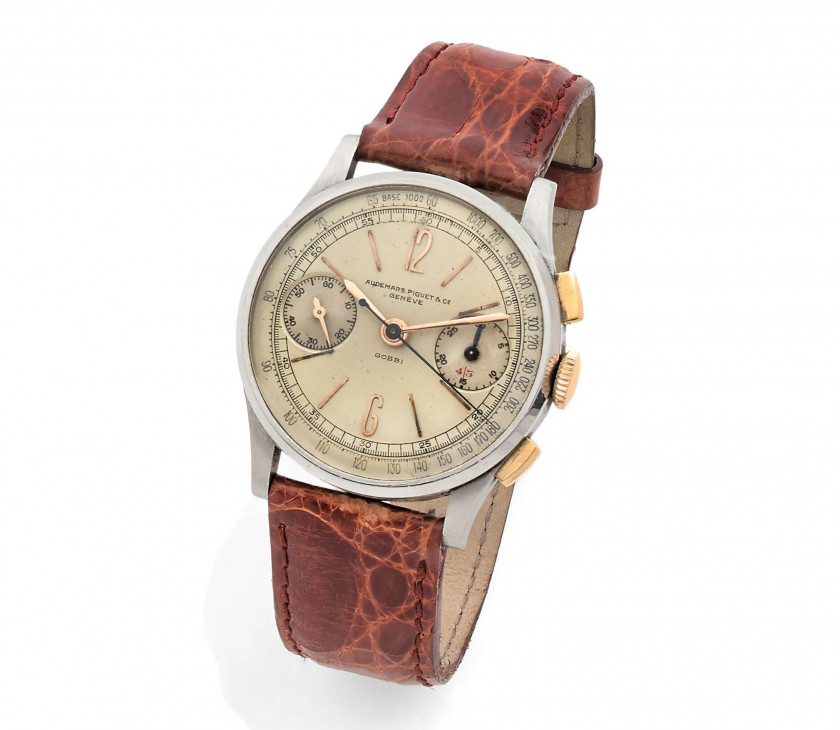 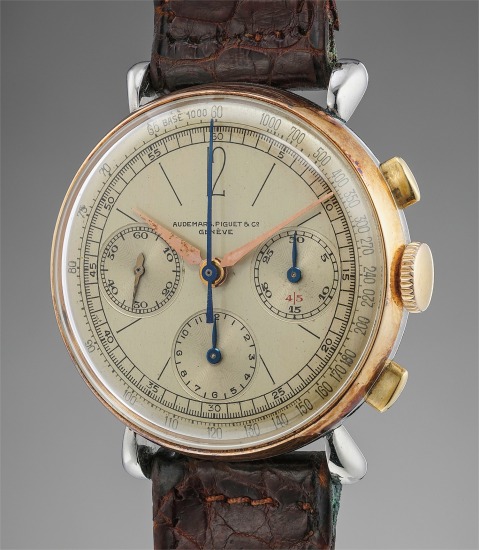 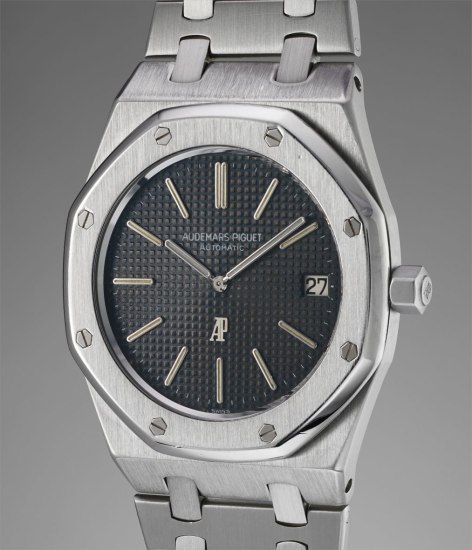 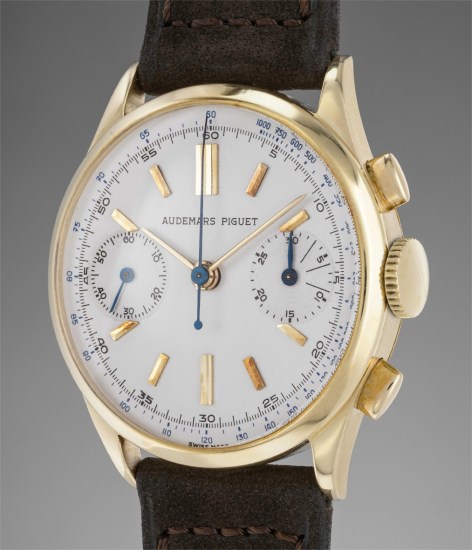 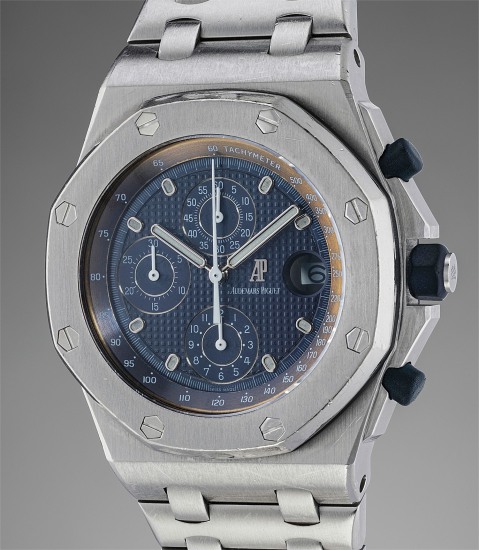 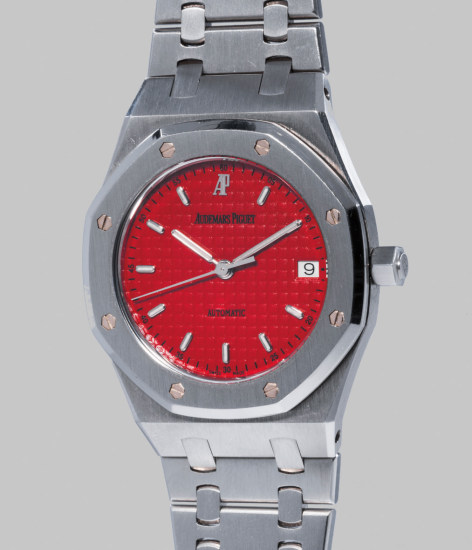 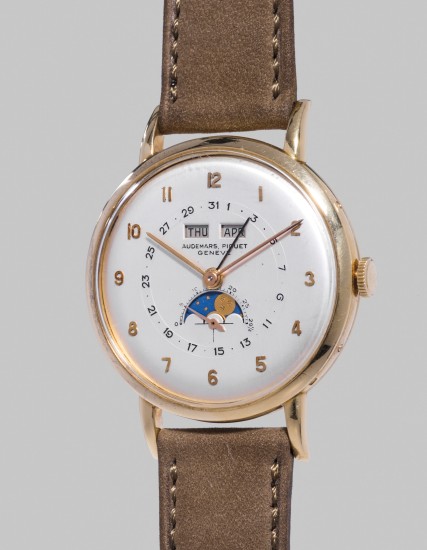 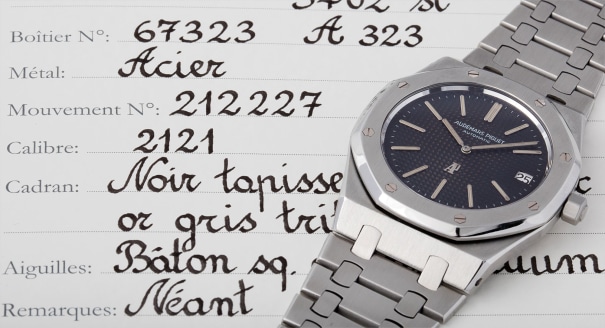 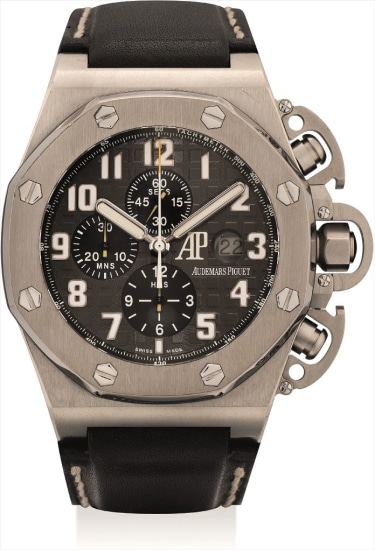