A First Boer War C.M.G. group of seven awarded to Major-General Sir Thomas Fraser K.C.B., Royal Engineers, the senior effective officer remaining after the battle of Majuba Hill and who wrote the ‘Majuba’ despatch The Most Distinguished Order of St. Michael and St. George, C.M.G., Companion’s breast badge, gold and enamels, complete with gold swivel-ring suspension and ribbon buckle, with its Garrard & Co case of issue, usual chipping to enamels in both centres; Egypt and Sudan 1882-89, 2 clasps, Tel-El-Kebir, The Nile 1884-85 (Major T. Fraser, C.M.G., R.E.); Jubilee 1897, silver; Coronation 1902, silver; Khedive’s Star 1882; Order of the Medjidie, 3rd class neck badge, silver gold and enamel; Order of Osmanieh, 4th class breast badge, silver-gilt and enamels, the reverse arms now devoid of enamel and the centre replaced with a silver plate, generally very fine or better (7) £2000-2500 Footnote Thomas Fraser was born on 15 November 1840, and was educated abroad and at the Royal Military Academy, Woolwich, entering the Royal Engineers in 1862. He was in France following the military operations of 1871, and in Paris during the Communard Revolution and siege. In 1876 he commenced a tour of duty in Turkey and, during the Russo-Turkish War the following year, was specially employed as Military Officer to the Commander-in-Chief of the British Fleet in Bresica Bay. He subsequently accompanied the Turkish Forces in the campaign on the Lom and was present at several engagements, and at the bombardment of Rustchuk (Brevet of Major). He served during the First Boer War as Deputy Assistant Quarter-Master General in the Intelligence Department, under Sir George Pomeroy-Colley, and in command of a body of Scouts. He was present at the action of Majuba Hill, of which he afterwards wrote the despatch. In his despatch published in the London Gazette of 3 May 1881, Major-General Sir Evelyn Wood, Commanding Forces in Natal and Transvaal, wrote: ‘In submitting the accompanying report from Major Fraser, Royal Engineers, the senior effective officer remaining from those engaged on the 27th February, I desired to bring to your notice the good service rendered by this officer. After being the foremost to scale the mountain, he descended again for the purpose of hurrying up the men, and was one of the last staff officers to quit the ridge. While in the act of withdrawal he fell over a rock and injured his hand, but with great endurance and determination he walked from 1 p.m. on Sunday until 2 a.m. on Tuesday without tasting food, ultimately regaining our lines through the Boer position. Had Major-General Sir George Pomeroy-Colley survived he would, I have no doubt, have endorsed all that Major Fraser has written with regard to the conduct of both officers and men in the fight on the Majuba Mountain, and therefore, although the result of the action was disastrous, I feel confidence in submitting for favourable consideration the names of those mentioned in the report.’ Fraser subsequently became Assistant Military Secretary to Sir Evelyn Wood in Natal, and was rewarded with a C.M.G. (London Gazette 18 August 1882) ‘for services in connection with the settlement of Transvaal affairs.’ During the Egyptian War of 1882 he was Brigade Major of the Royal Engineers and saw action at El Magfar, Tel-El-Mahuta, Kassasin and Tel-el-Kebir (despatches London Gazette 8 September and 2 November 1882; medal with clasp; bronze star; brevet of Lieutenant-Colonel; 4th class Osmanieh). He served later on the Nile Expedtion of 1884-85, as Assistant Adjutant General on the lines of communications (despatches London Gazette 25 August 1885; clasp; promoted to Colonel; 3rd class Medjidie). Fraser was appointed Assistant Inspector of Fortifications in 1891, and was Commandant of the School of Military Engineering, 1896-1902, and Substantive Major-General and G.O.C. Thames District, 1898-1902. He was appointed C.B. in May 1891, and K.C.B. in May 1900, and became Colonel Commanda

A Rare First Boer War D.C.M. for the Def

An Impressive Boer War and WWI DSO and ‘ 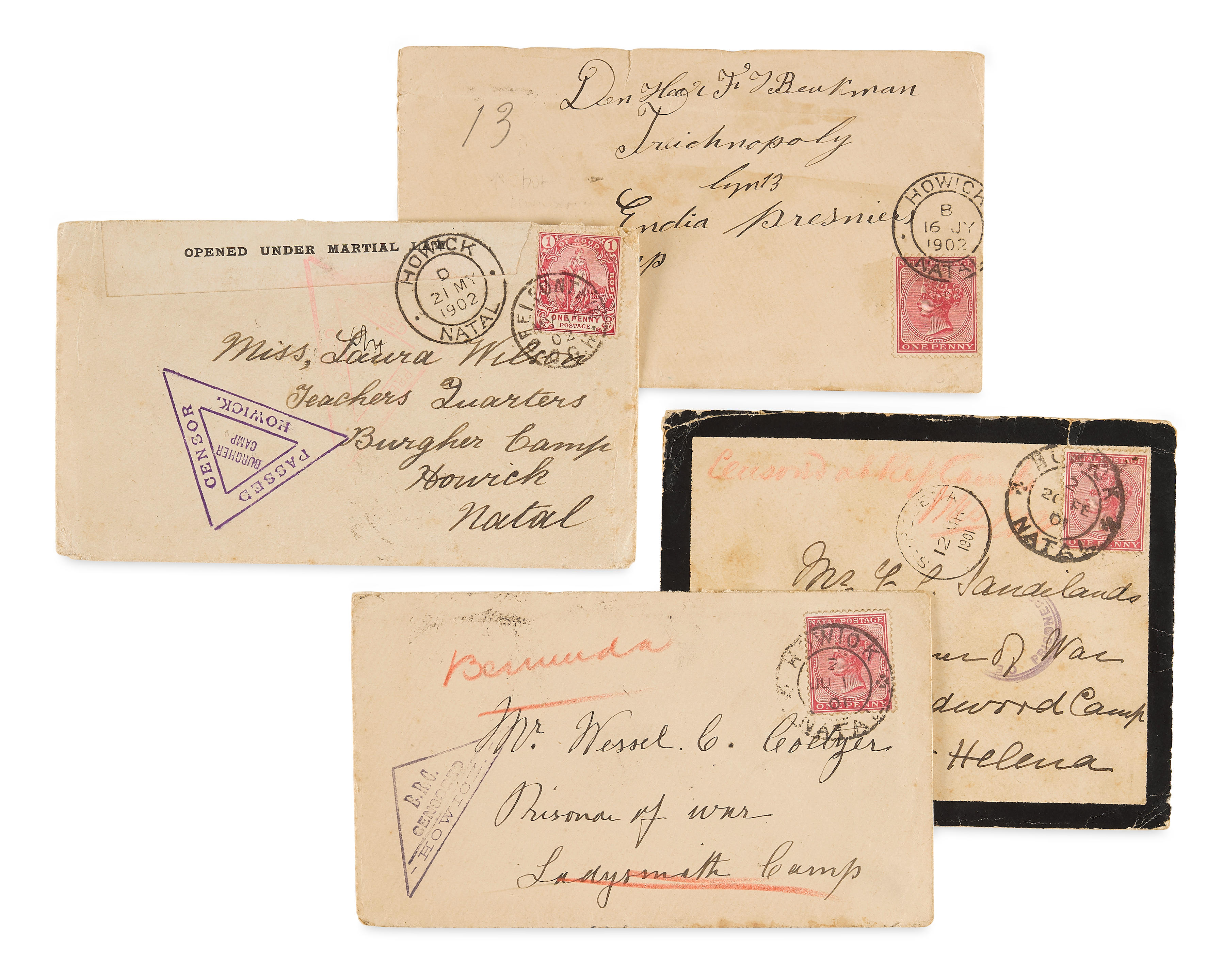 The Boer War CBE and DSO Group of 5 awar

A Boer War and Great War MBE Group of 5 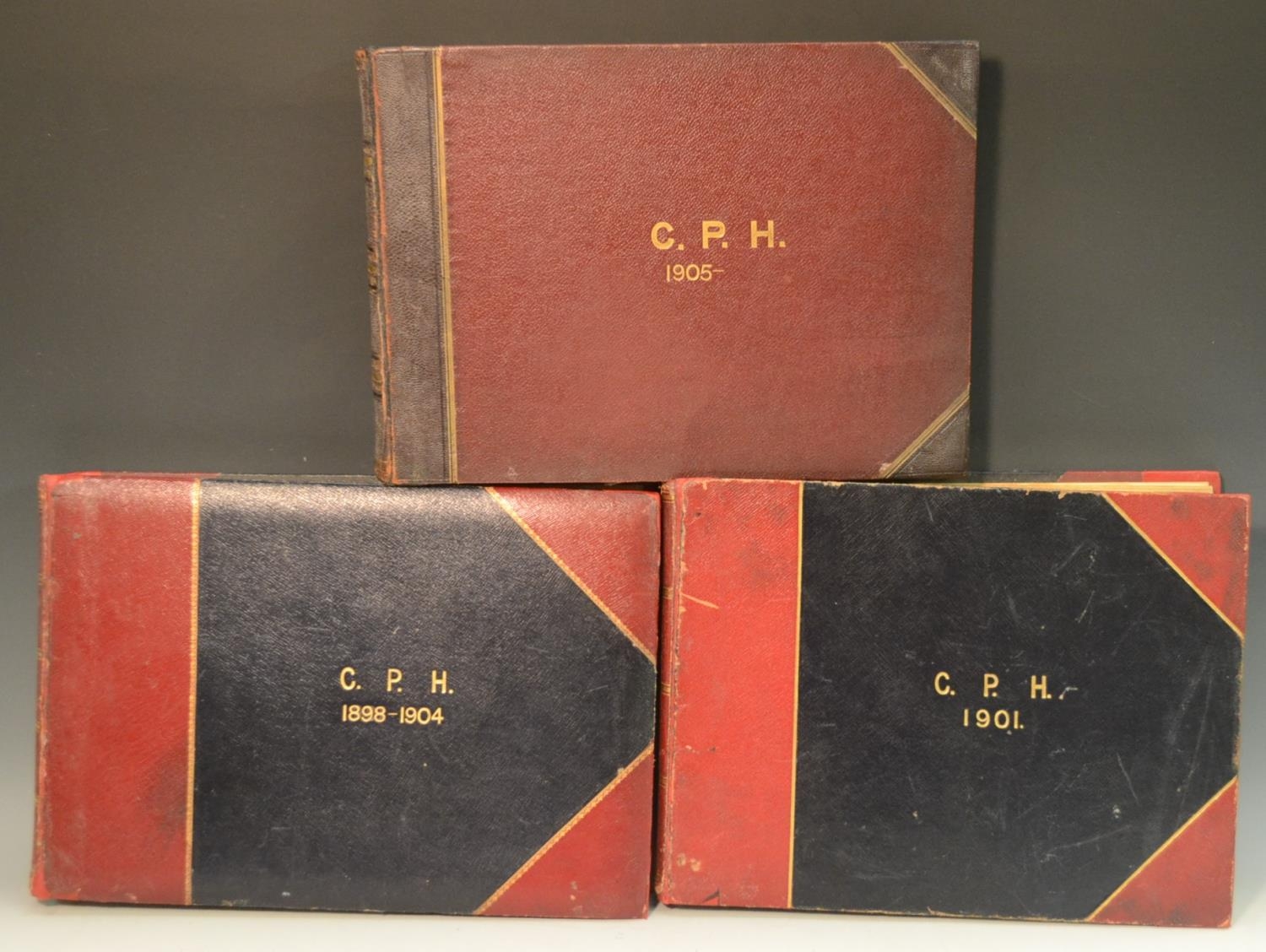 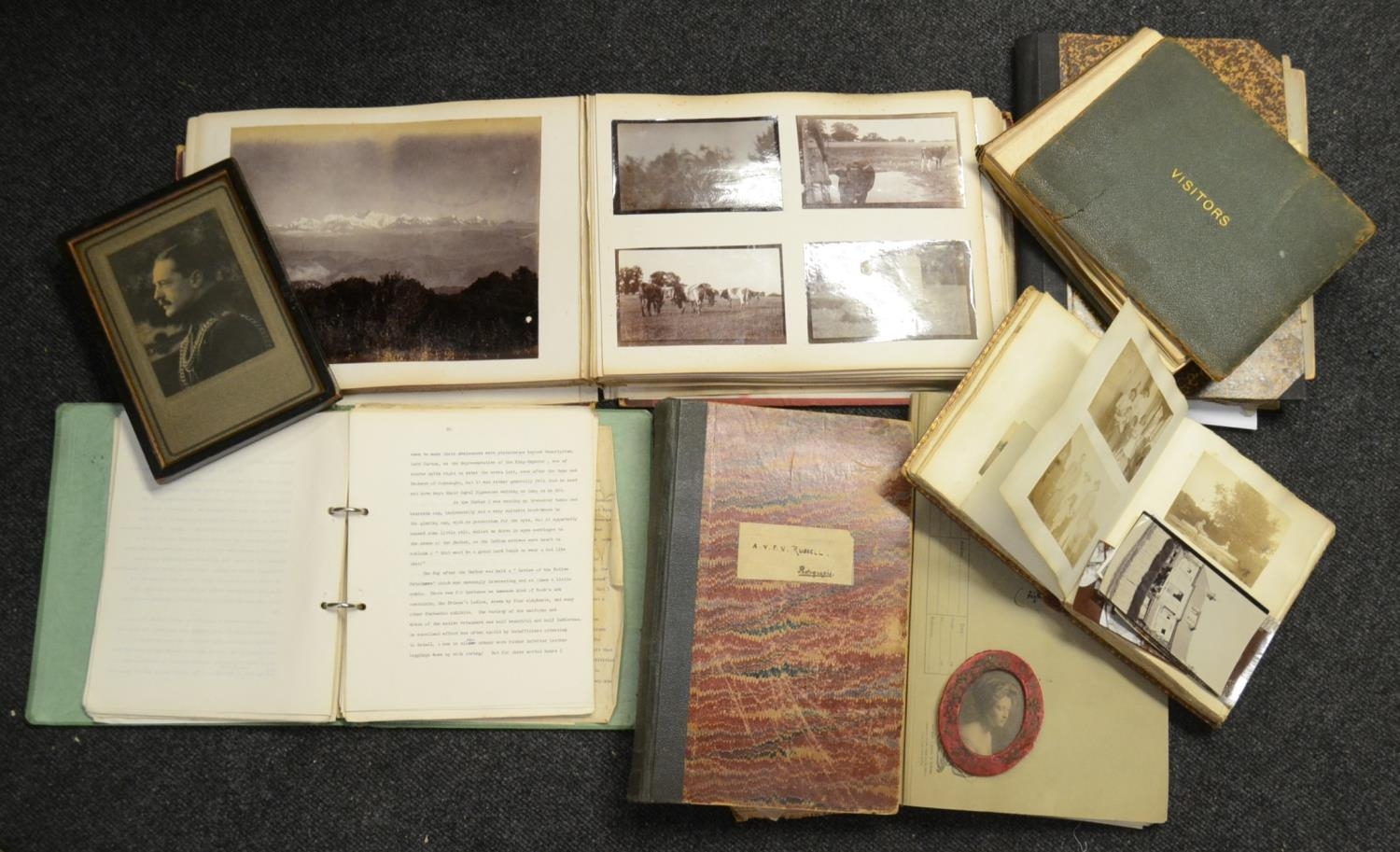