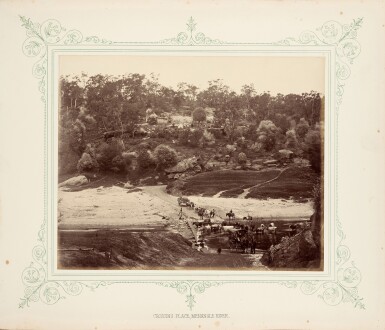 AUSTRALIA--ALBUM OF PHOTOGRAPHS OF NEW S Album of photographs of Wheeler Field in India.- An Album of Photographs, albumen 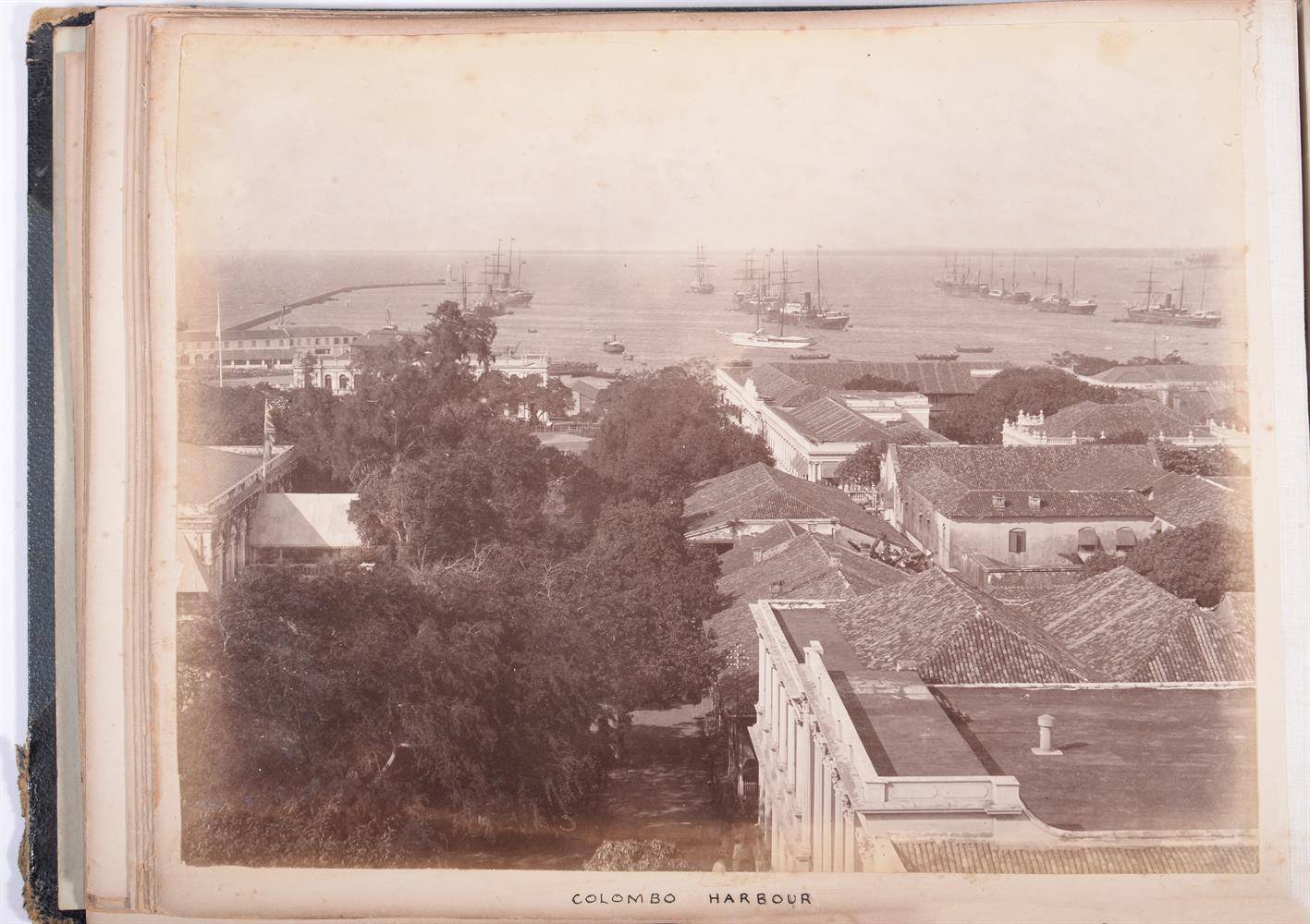 ALBUM: An album of 50 photographs, Austr 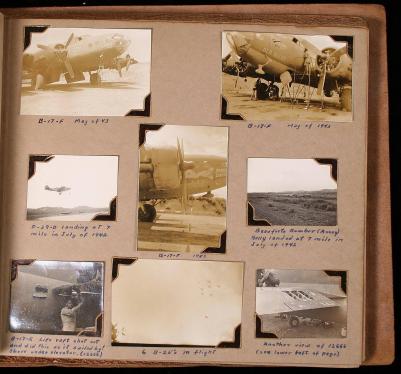 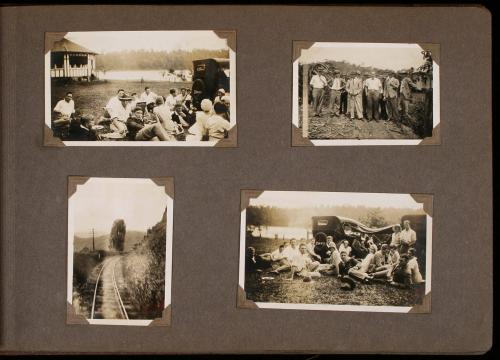