BACH, J.S. (1685-1750). Document signed ("Joh. Sebast. Bach"), Leipzig, Low Sunday, 1743, from Christian Friedrich Henrici, signed by Bach in lower margin, AND WITH A GOOD IMPRESSION OF HIS SEAL IN RED WAX, countersigned by D.S. Deyling and Johann Andreas Vater (first letter of each signature shaved), numbered "394" in ink in upper right-hand corner. Leipzig, Low Sunday, 1743. 1 page, folio, approx. 268 x 193mm., very slight spotting, in German, in sunken mount and a fine giltwood frame. A DOCUMENT BEARING A VERY FINE SIGNATURE OF J.S. BACH FROM HIS LEIPZIG PERIOD, ISSUED BY "PICANDER," THE LIBRETTIST OF THE ST. MATTHEW AND ST. MARK PASSIONS An attractive official receipt acknowledging remission of beer taxes in the amount of five thalers for three barrels, issued by Christian Friedrich Henrici, who in addition to holding the post of Assessment and Liquor Tax Collector was one of Bach's principal librettists (in that capacity he furnished the texts for the St. Matthew Passion and the St. Mark Passion and other works). A similar receipt signed by Bach on Low Sunday 1732 is extant, again for remission of tax on three barrels of beer. It was signed by Bach as "Director Musices und Cantor zu St. Thomas" in Leipzig, where he was responsible for the four principal Leipzig churches, all other aspects of the city's musical life controlled by the town council, and the boarding school attached to St. Thomas', the Thomasschule. The money refunded was an impost on beer remitted to the higher school and church officials of St. Thomas', thus accounting for Bach's involvement in this transaction (H.T. David and A. Mendel, The Bach Reader , 1946, p. 127). It seems reasonable to assume that the circumstances surrounding the present document are identical. Christian Friedrich Henrici, the tax collector who issued this remittance (and may have penned the text itself), was a close friend of Bach's (his wife was godmother to Bach's daughter, Johanna Carolina), a poet (he published five volumes of 'Ernst-Schertzhaffte und Satyrische Gedichte (1727-51)), and, from about 1725, one of Bach's librettists under the pen name of Picander. He was the chief supplier of texts for Bach's later Leipzig vocal works, most notably the St. Matthew Passion and the St. Mark Passion, and numerous cantatas. In 1727 Henrici took up an administrative post in the postal system and rose in 1740 to the office of "Kreis-Land- und Stadt-Trank-Steuer Einnehmer," his literary output diminishing with his rise. Salmon Deyling, the first countersignatory, was Superintendent of the Leipzig Consistorium, the council representing the ecclesiastical authority of the town and district of Leipzig. Johann Andreas Vater (d. 1756) was District Official Drink Tax Collector in Leipzig. Published in Bach Dokumente , 1963, vol. I, no. 125; in English in The Bach Reader , ed. H.T. David and A. Mendel, 1966, p. 172; facsimile in Catalogue of the Music Loan Exhibition, June-July 1904 , London, 1909. DOCUMENTS SIGNED BY J.S. BACH ARE OF EVER-INCREASING RARITY AND ONLY THREE EXAMPLES HAVE BEEN OFFERED FOR SALE AT AUCTION IN THE LAST 10 YEARS. Provenance : The Revelstoke Collection, formed by Lady Louisa Emil Charlotte, wife of First Lord Revelstoke (d.1892) -- Margaret, daughter of the above, wife of Viscount Althorp, later sixth Earl Spencer -- Sold at Christie's London, 16 October 1985, lot 141. 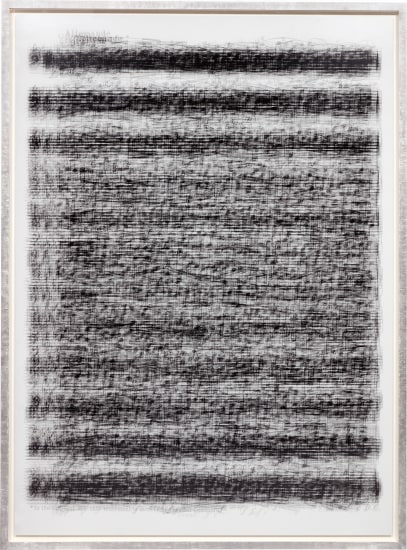 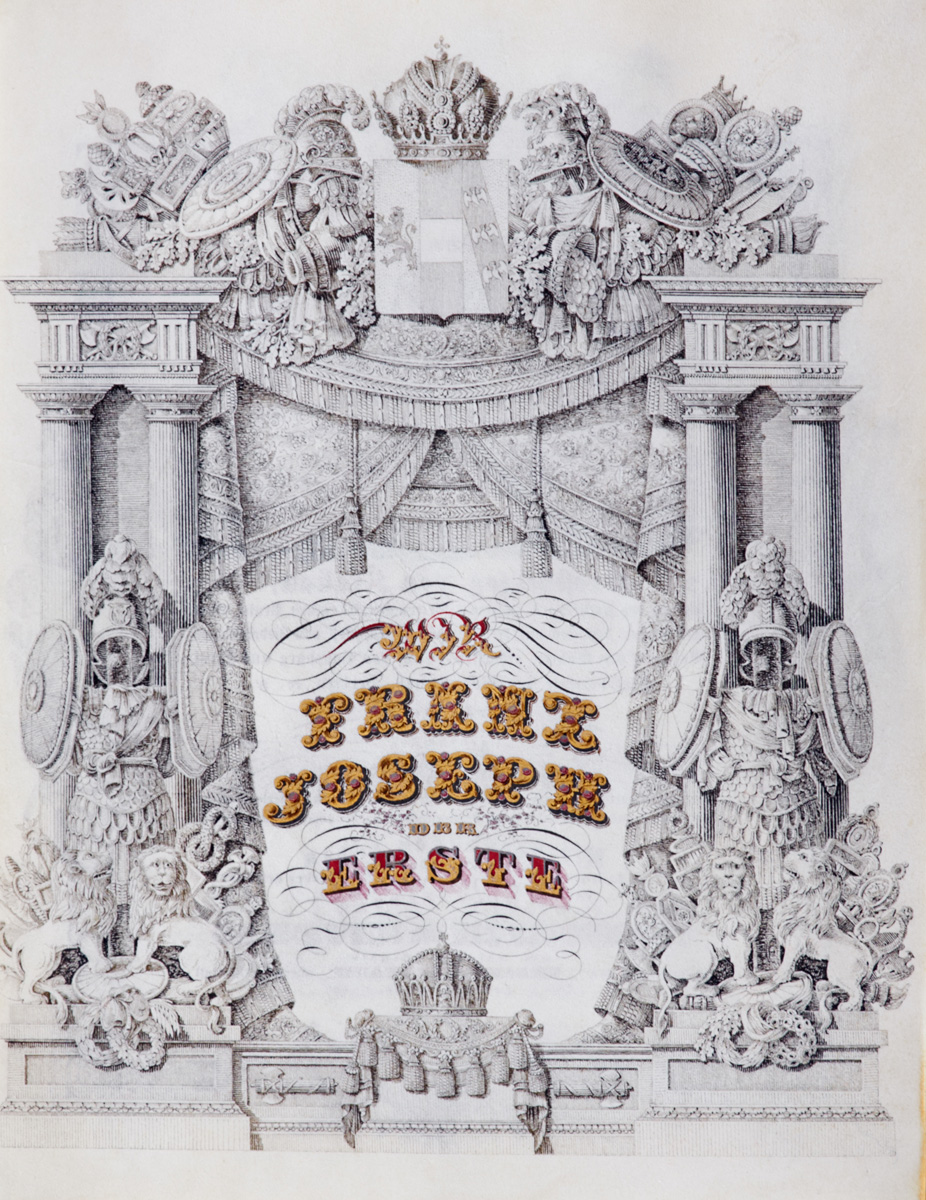 The ex-Ringo Starr 1984 Mercedes-Benz AM