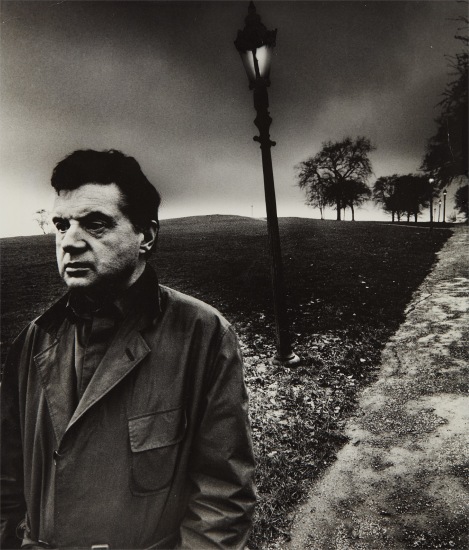 Bill Brandt Francis Bacon Primrose Hill 1963 Gelatin silver print. 9 x 7 7/8 in. (22.9 x 20 cm) Credit stamp on the verso.
Provenance Sotheby's, London, 7 May 1998, lot 255 Literature Da Capo Press, Inc., Bill Brandt Shadow of Light, pl. 86 Harry N. Abrams, Inc., The Photography of Bill Brandt pl. 202 Thames and Hudson, Bill Brandt Photographs 1928-1983, p. 159 Aperture, Bill Brandt Behind the Camera, Photographs 1928-1983, p. 51 Photo Poche, Bill Brandt pl. 50 Catalogue Essay Additional prints of this image are in the collections of The Metropolitan Museum of Art, New York, and the National Portrait Gallery, London. Bill Brandt’s role as visual chronicler of London and English life has largely overshadowed the fact that he was one of the finest and most penetrating portraitists of the 20th century. Brandt was a master of the environmental portrait, in which the subject and surroundings meld to create a study of informative depth. Brandt’s photograph of Francis Bacon with its daring and unconventional composition, is one of his strongest portraits of the 1960s. Brandt included it in his first retrospective monograph, Shadow of Light, in 1966, and it was shown in the 1969 exhibition of Brandt’s work that originated at The Museum of Modern Art and traveled internationally. At the time Brandt made this portrait, Bacon’s career was on the rise and he was acknowledged by many as Britain’s foremost living painter. His 1962 retrospective at the Tate Gallery had drawn accolades, and 1963 would see another exhibition of his work at the Guggenheim Museum and the publication of his catalogue raisonné, all of which bolstered his international reputation. Gallery sales of his work were strong, and Bacon reveled in the lifestyle this afforded him. Brandt’s perceptive portrait, in which the artist seems to be a feature of the crepuscular London gloom, touches upon the dark and troubled genius behind the success. Read More 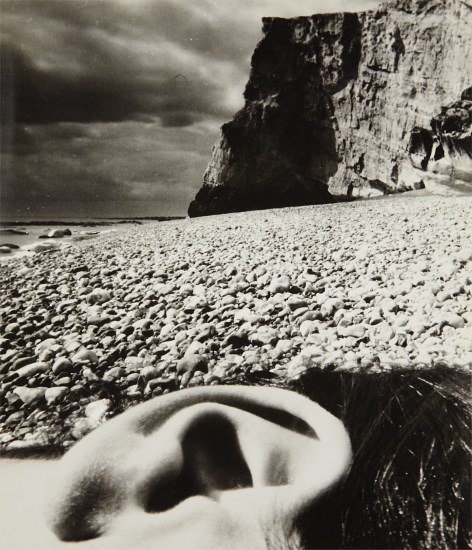 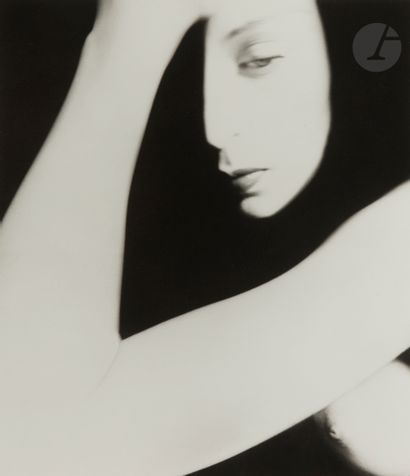 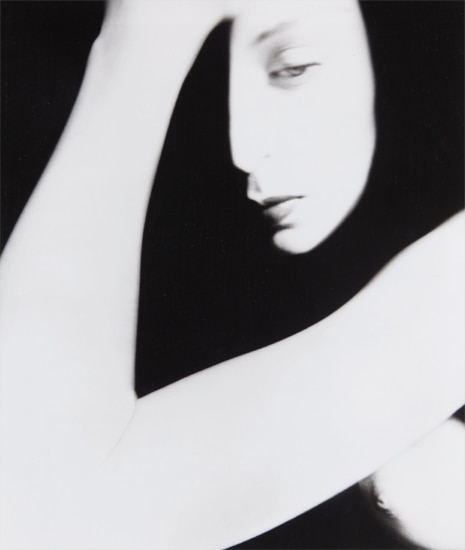 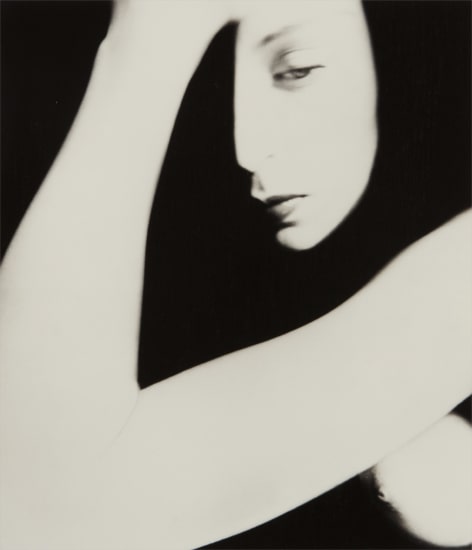 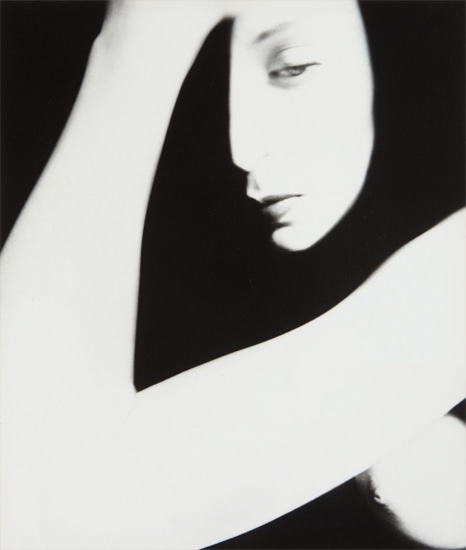 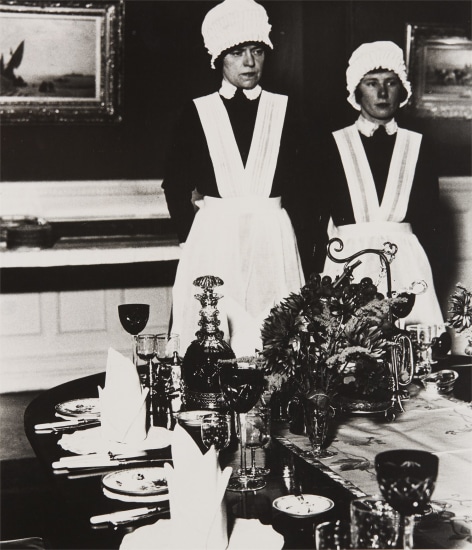 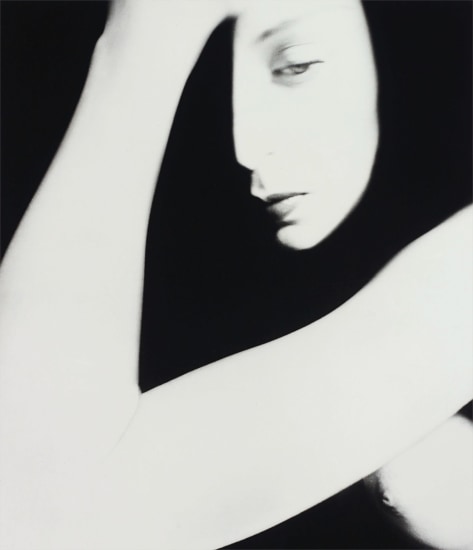 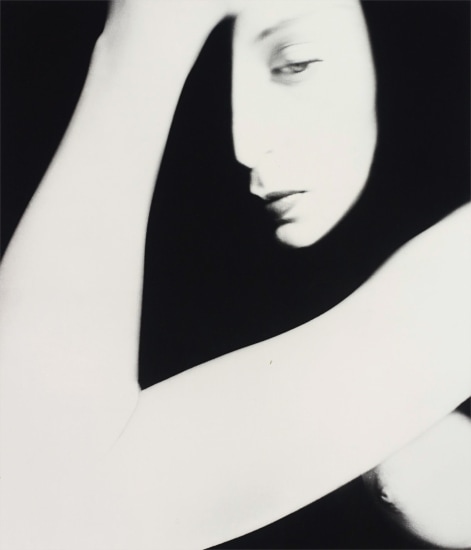 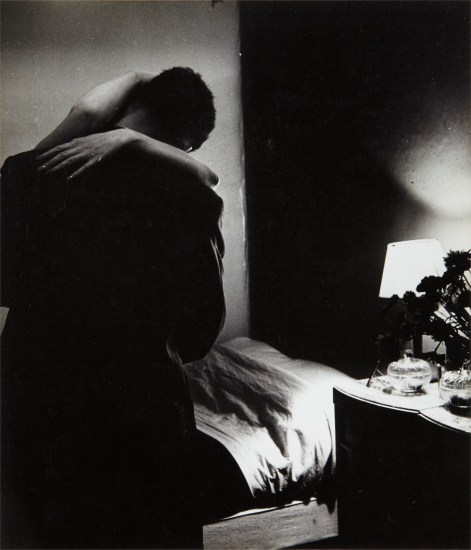