AN ILLUSTRATED AND ILLUMINATED LEAF FROM 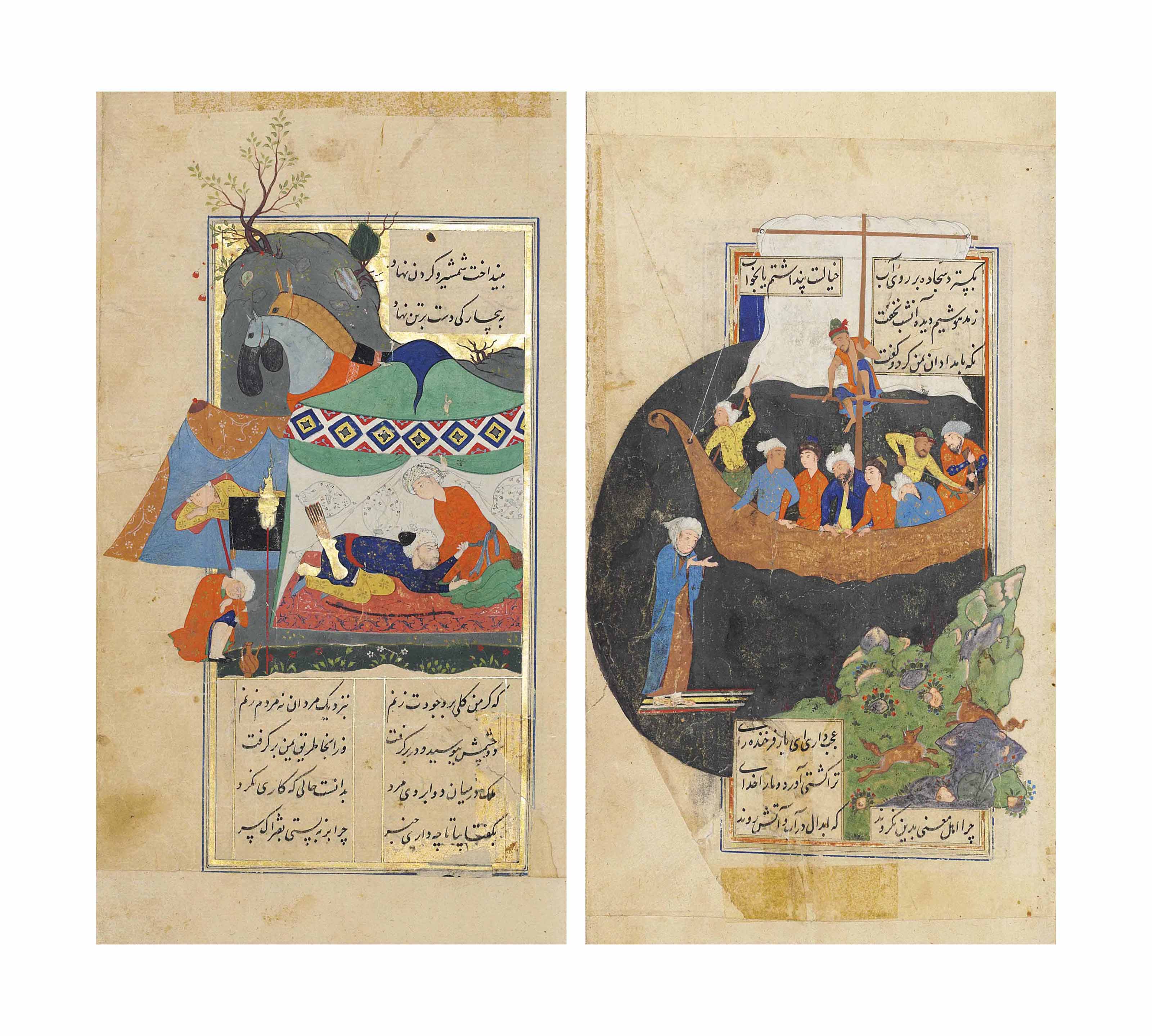 DIWAN OF SA'DI AND HAFIZ 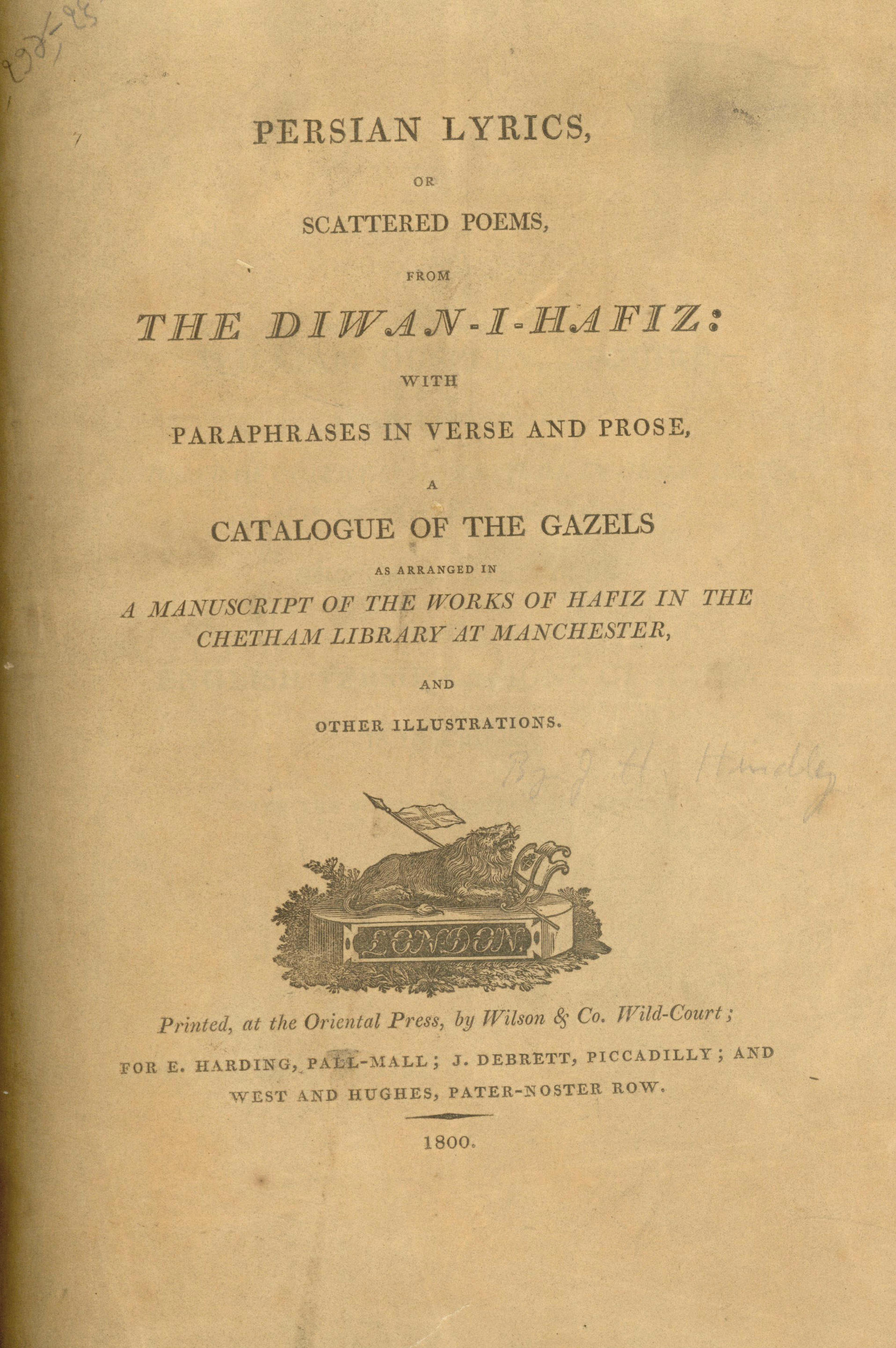